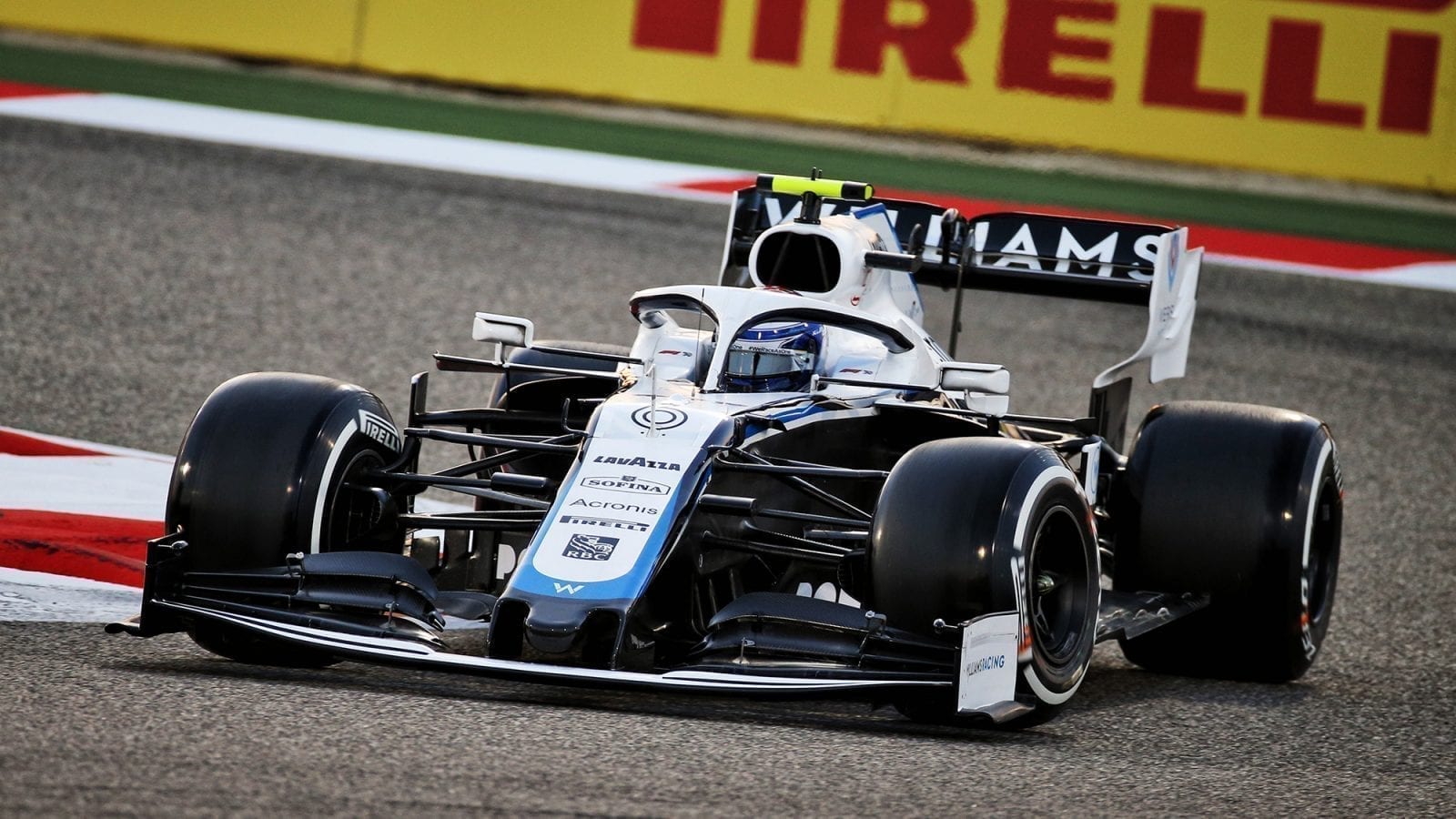 Nine-time Formula 1 constructors’ champions Williams is one of the most popular and successful British teams in the history of the sport. Its roots date back to the formation of Frank Williams Racing Cars in 1966 – the team graduating to Grand Prix racing three years later with Piers Courage and an ex-works Brabham BT26-Ford. second in the 1969 Monaco and United States GPs, Courage’s death during the 1970 Dutch GP proved a tragic setback.

The first Williams (known as the Politoys due to sponsorship considerations) was introduced in 1972 but the ensuing years were something of a struggle. However, Jacques Laffite did score a morale-boosting second-place finish in the 1975 German GP at the Nürburgring. The team attracted investment from Austro-Canadian industrialist Walter Wolf although that partnership soon dissolved.

Williams Grand Prix Engineering was founded in 1977 and new partner Patrick Head designed the Williams FW06 a year later. The subsequent ground-effect FW07 delivered the team’s maiden GP win (Clay Regazzoni at the 1979 British GP) and World Championship victory (Alan Jones in 1980). Constructors’ champions in 1980 and 1981, Keke Rosberg emerged from the turbulent 1982 season with the drivers’ title, despite only winning once.

Williams had new engine partners in 1983 – developing and then benefiting from the considerable power of the turbocharged Honda V6. They were the class of the field in 1986 although the season was run under a shadow – Frank Williams having been seriously injured in a road accident on the eve of the season. They won the constructors’ title that year but contrived to let the drivers’ title slip through their fingers. There was no mistake a year later despite continued tension between drivers Nigel Mansell and Nelson Piquet – the Brazilian crowned World Champion for a third time.

Despite that, Honda switched its support to Lotus and McLaren in 1988 and Williams rebuilt, first with customer Judd engines and then as Renault’s works partner. With Adrian Newey joining Head in the design office, Williams-Renault were once more the team to beat at the start of the 1990s. Mansell (in 1992) and Alain Prost (1993) won successive titles before Ayrton Senna joined for the 1994 season. Tragedy gripped the team once more with the great Brazilian killed at Imola.

Second generation drivers Damon Hill and Jacques Villeneuve added the 1996 and 1997 World Championship titles but the withdrawal of Renault hit the team hard. However, a new partnership with BMW began in 2000. That should have delivered further championship success but it ultimately ended after 2005 when BMW decided to buy its own team rather than remain with Williams.

That led to a period with Williams mired in the midfield (or worse) although Pastor Maldonado did score a surprise victory in the 2012 Spanish GP.

The Williams legend moved towards a second generation in 2013 when Claire Williams was appointed Deputy Team Principal, underneath her father, and assumed day-to-day running of the team.

Talk of resurgence was in the air, thanks to a switch to Mercedes-Benz engines and reorganisation guided by new Chief Technical Officer Pat Symonds which saw the team bounce back to finish third in the 2014 and 2015 constructors’ standings.

Symonds left when his contract expired at the end of 2016 with Williams fifth overall that year and the next. He was replaced by Mercedes-Benz’s Paddy Lowe but the Williams FW41 and FW42 both disappointed. Williams was the least successful team in both 2018 and 2019 with just a single point scored in that latter campaign.

The team’s record continued in 2020 when it failed to score a single point, although the table didn’t reflect the marked improvement in pace, nor the stand-out drives from George Russell who marked himself out as a future star.

However, the on-track performance was overshadowed by news that the team was being sold to Dorilton Capital, a private investment firm, ending 43 years of control by Sir Frank Williams.

Claire Williams stood down shortly afterwards and Simon Roberts, formerly of McLaren, was appointed acing team principal. Jenson Button rejoined the team in early 2021 as a senior advisor, as the team prepared for the 2022 rule changes that it hopes will see a stark change in fortune.