Although the T.T. Vauxhall engine was designed by Harry Ricardo over twenty years ago, its design and construction are such that it remains an object-lesson to students of design and a source of enduring interest to racing-car historians and enthusiasts for the Vauxhall marque ; consequently, no excuse is needed for publishing Cecil Clutton’s notes thereon.—Ed.1

SONIE racing ears start fast and get increasingly slower, while others gather speed with advancing age. The 1921 T.T. Vauxhall is certainly one of the latter, for it was perhaps the most efficient design of its time, while, as developed by Mays and Villiers, it continued to be a potential ” f.t.d.” up to the outbreak of war. It was certainly the most powerful engine in the 1921 T.T., and it was only put out of the running by petty bad luck.

It is quite worth examining such an interesting engine in some detail, and this is easily done by anyone having access to Vol. II of ” The Internal Combustion Engine,” by Ricardo, who, as is well known, designed the engine. This article is for the benefit of those who have not read Ricardo’s engrossing book.

The engine had four cylinders, 85 )e 132, giving the capacity of 3 litres, to which this race was limited.

Taking the bottom end first, rigidity is the outstanding feature, and it.is doubtless this characteristic which has enabled the engine to give something like three times its original output in supercharged form when over 15 years old. The crankcase is of deep barrel shape and the aluminium water jacket is east in one piece to increase rigidity. Long bolts run from the waterjacket lugs to the bottom of the crankcase, passing through the massive main bearing supports en route.

The main bearings (between each cylinder) are ball and the big-end bearings double roller. All are splash lubricated. The crankshaft was necessarily built-up, with the crank-cheeks shrunk on to pins of ease-hardened, low-carbon steel. The diameter of the pins appears to he some 34 Mm. In the event of the crankshaft having to be withdrawn and broken up, unhappy indeed was the lot of the mechanic who had to line it up again. The flywheel is in the centre of the engine, which was done to even out torsional vibration and shorten the effective length of the crankshaft.

The rods were of low-carbon mild steel, and it May be presumed that these were replaced by something stronger in later life. The pistons were of the very light slipper pattern evolved by Ricardo, and which were also fitted to early ” $0/98’s.” The cylinder liners are wet and made of steel. Water seals were secured by means of rubber rings. The Water circulation round the liners was reduced to a minimum so that the liners should run at a high temperature and so reduce the viscosity Of the nil film on them. The cylinder heads are of hard bronze, cast in pairs. The combustion chamber is of pent-house pattern with the valves inclined to each other at 900. There are four valves per cylinder and no fewer than three plugs, in line, down the centre of the head. The outer two were intended as a stand-by, but they Must have greatly diminished the water spaces around the valve seats. Indeed, a head so riddled with holes must be very prone to cracks across the seatings, and it is believed that

this was, in fact, a problem when the engines Caine to be highly tuned. The valves themselves are well radiused. The diameter of the inlets is 1.34″ and Of the exhausts 1.3″. The lift of both is .354″. Being well masked they were able to have low acceleration, thus facilitating the use of light springs. The valve timing is not quoted by Ricardo, but in view of the good Output at low revs., it may be assumed that the overlap was not exces sive. The diameter of the head is nowhere larger than that of the bore, and the fatal gas pockets of the 3-litre Bentley were thus avoided. It was originally intended to run the car with a high compression ratio and alcohol fuel (it will be remem bered that this was the first race in which such fuels were seriously exploited), but owing to troubles with head design the

low ratio of 5.8 to 1 was adopted and straight petrol used. Thus, the pistons were only very slightly clothed. In passing. it is interesting to note how difficult it is to obtain a high compression ratio with this type of head. The writer recently owned, for a time, two of the contemporary T.T. Sunbeam engines and contemplated raising the compression ;

but it was discovered that 8 to 1 was the highest readily practicable, despite the greater bore stroke ratio of the Sunbeam, namely, 05 x 112. The t wo overhead camshafts are driven by trains of gears at the front of the engine. They run in .six plain bearings, to which oil is supplied under pressure at 25 lb./sq. in., and are contained in aluminium housings. The valve springs are exposed. The cams are of small diameter and operate the valves via light push-rods and curved followers of slipper type. The arrangement seems unduly complicated and heavy, after going to the

trouble of putting the camshafts upstairs. The porting seems to he very smooth and water enters the block immediately above the exhaust valves, on the near side. There were two carburetters, one feeding the outer and the other the inner

two cylinders. This, of course, was done in order to avoid robbing, blowback and the other difficulties caused by valvetiming overlap, and the arrangement is undembtedly a sound one.

The gearbox is in unit with the engine. The engine was designed to run for prolonged periods at 4,000-4,500 r.p.m. with 5,000 r.p.m. as a maximum, primarily imposed by the valve gear. These speeds were exceptionally high for the date, from

phenomenal figure, having regard to the date, compression ratio and e.ylinder dimensions. The highest m.e.p. occurs at :OM r.p.m., when it is 112 lb., sn.

the power output being then 98 b.h.p. It. is just possible that these out puts

were ohtained on a higher compression ratio than 5.8 to 1, as the author has seen A figure of 118 b.h.p. at 4,400 r.p.m. mentioned by a reliable contemporary authority, though even this would be very creditable. The engine was extraordinarily economical, being capable of travelling 33.9 miles at 48.5 m.p.h. on one gallon of petrol. The car was geared to do 25 m.p.h. at 1,000 r.p.m. on top gear, the maximum speed being 115 m.p.h. at 4,600 r.p.m. In later life the maximum was far higher than the chassis was capable of, but a speed of 160 m.p.h. has been mentioned

It is interesting, for a moment, to compare this engine with that of the winning Sunbeam. The latter was a straight eight, 65 X112, with the cylinders arranged in two blocks. Two overhead camshafts were driven through trains of gears at the front and operated four valves per cylinder through a considerably more direct mechanism than the Vauxhall. A single plug was situated in the centre of the head. The casting of the combustion chambers seems rough and the different heads have widely differing capacities. The porting could easily have been better.

The crankshaft ran in substantial plain bearings, which made the engine exceedingly long, compared with the G.P. Ballot, by which it was clearly inspired. In contrast to the normal eight-cylinder firing order, the Sunbeam is arranged as two four-cylinder engines coupled end to end, with the crankshafts at 900 to each -Other. This has advantages from the point of view of carburation (the Sunbeam had two carburetters), but this gain is probably more than offset by the unbalanced couple which it introduces. Vibration. does, indeed, seem to have been a trouble with these engines, and the excessive length of the shaft, combined with the absence of any damper, would not minimise it. The Vauxhall, by contrast, was notably smooth-running.

At a later date One of the Sunbeams was fitted with a stronger vibratory crank, and with this it was said to be safe and smooth up to speeds in excess of 5,000 r.p.m. For the 1921 race the limit was 4,000 r.p.m. when the outwit was 110 b.h.p., equivalent to a modest piston speed of 3,000 f.p.m. and an m.e.p. of 120 lb.Isq in. They seem to have performed in the race with great reliability, apart from trouble with slip from the multi-plate clutches, which nearly cost them their victory. The Vauxhalls were put out with trivial failures. The low Output of the Sunbeams was to some extent counteracted by their lighter weight, which was 22 cwt. as compared with 25 cwt. for the Vauxhall. The Sunbeam chassis also gives the impression of being a much better job than the Vauxhall. The Sunbeam engine certainly bears a far closer relationship to modern touring practice, and one of these ears should make a delightful road vehicle.

But as a OW de force the 1921 T.T. Vauxhall will always stand out as a highspot of racing design and achievement.

Cars I have owned 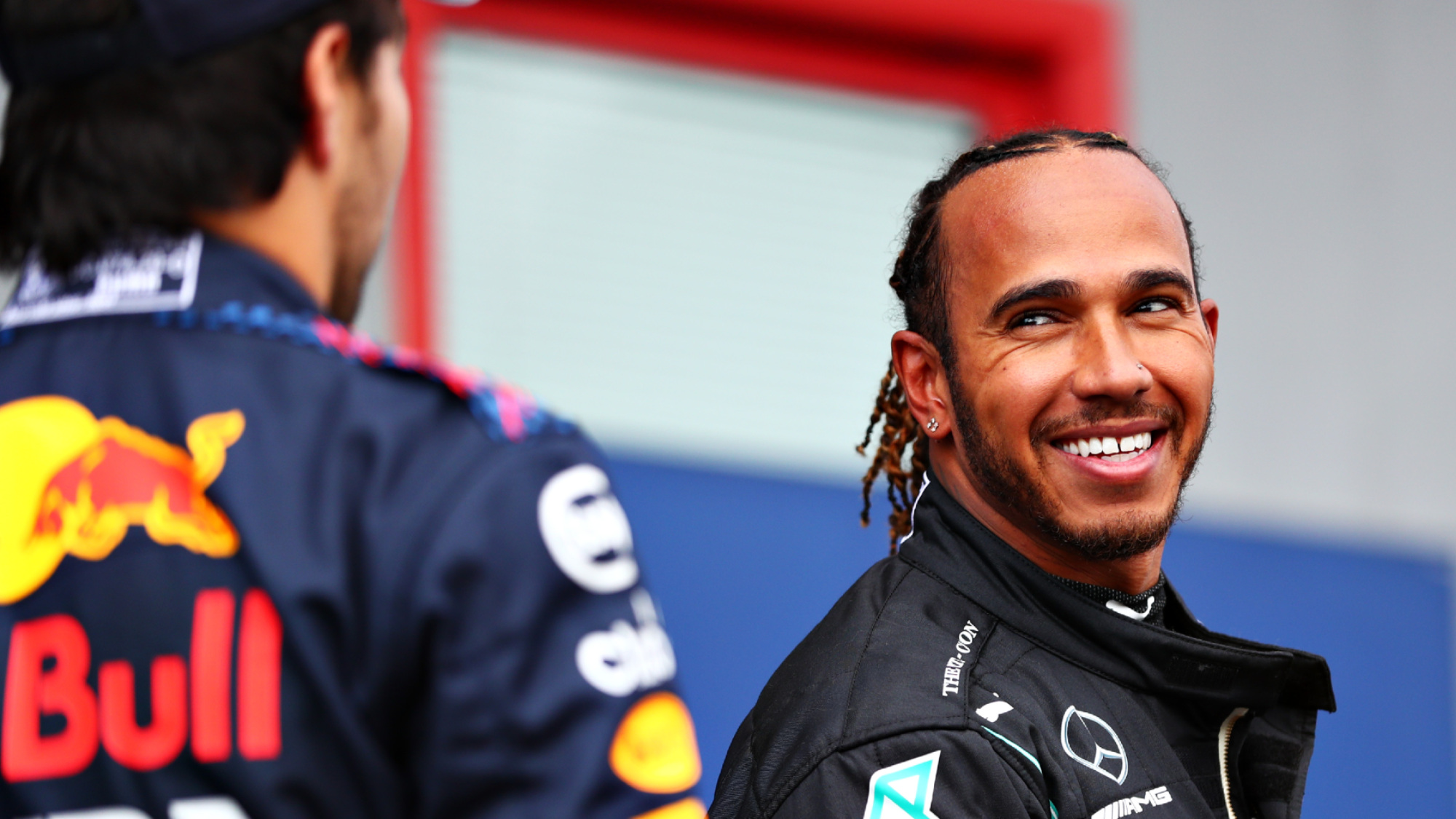 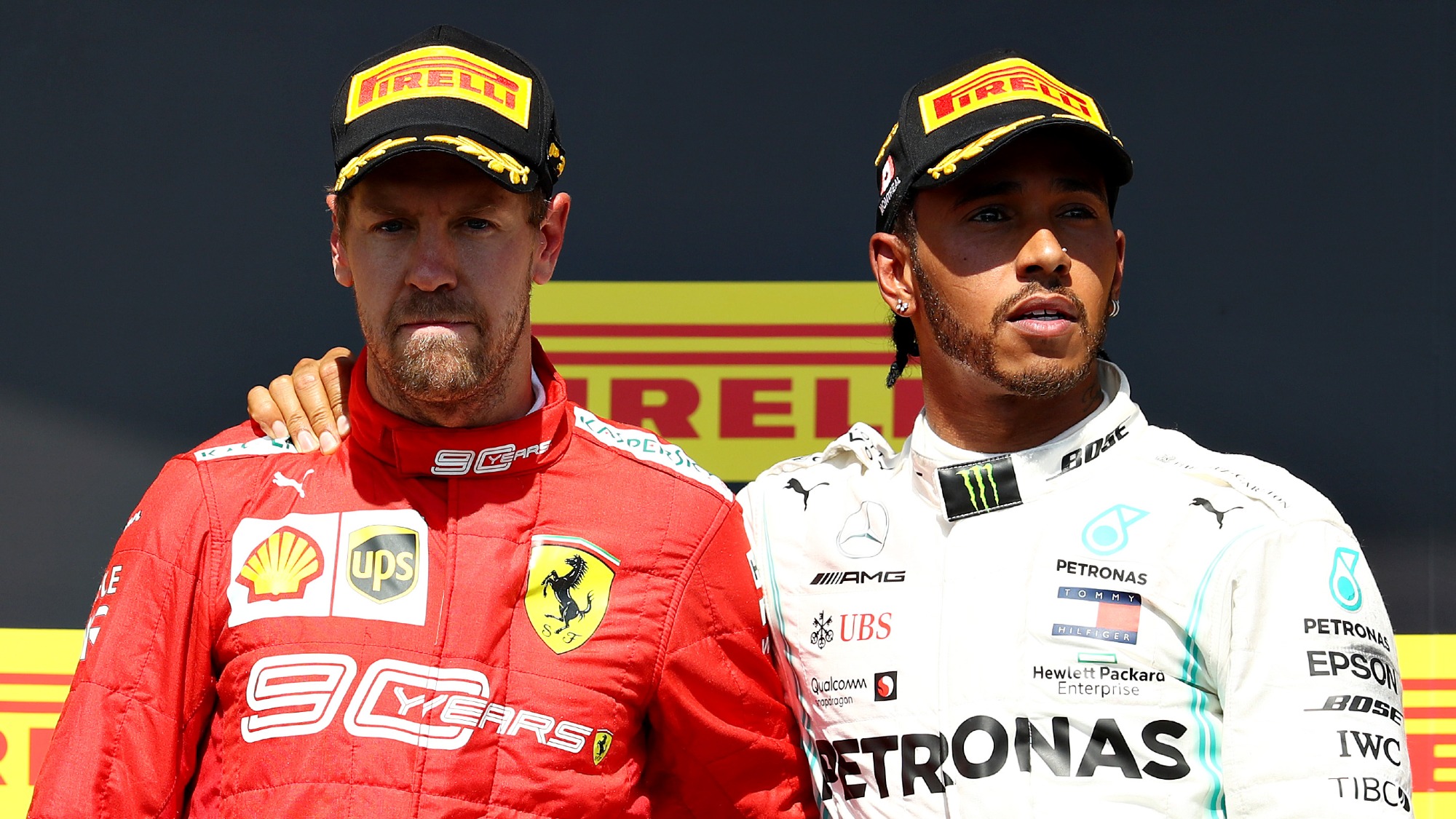 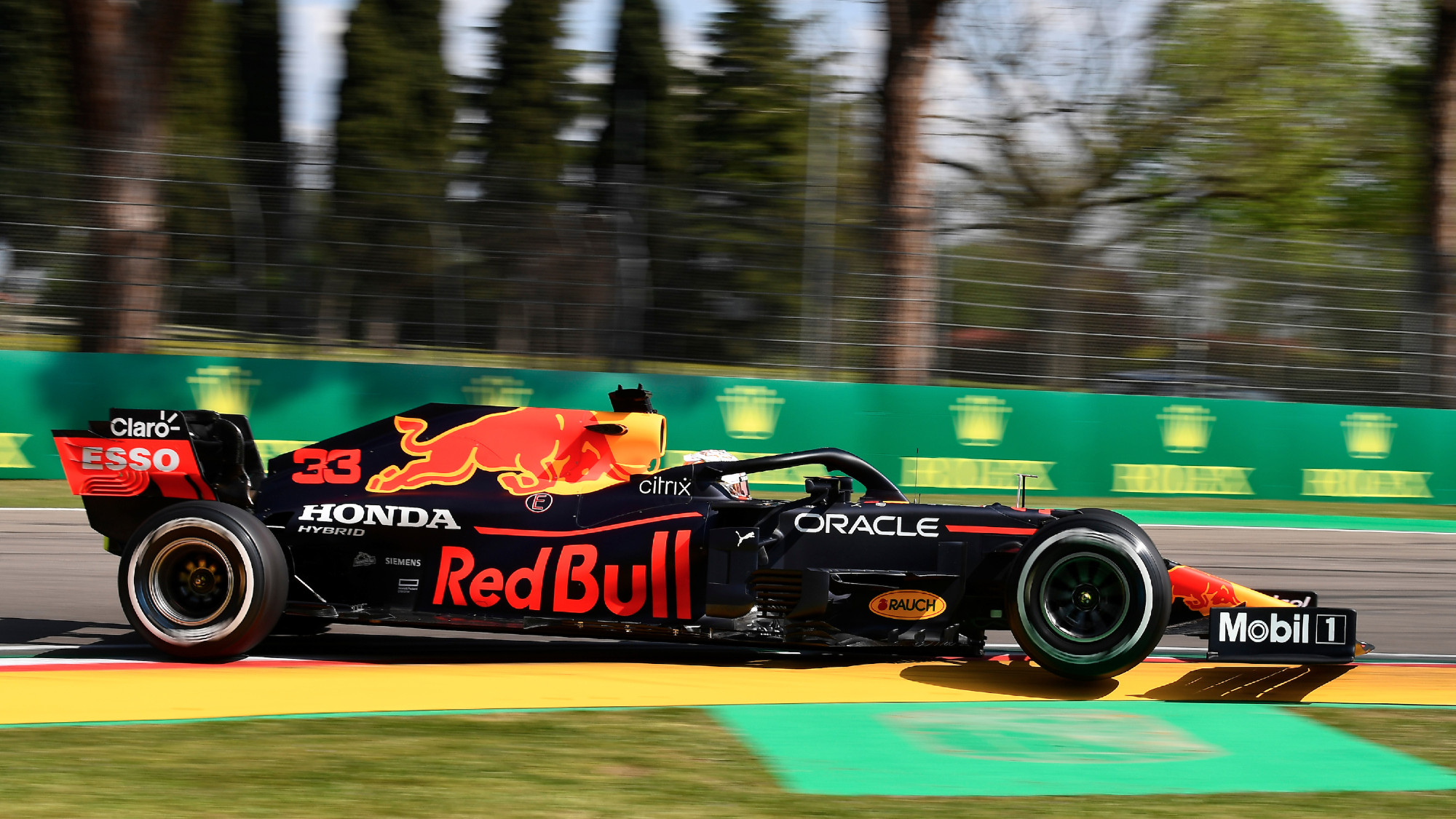 Cars I have owned