Michael Masi, the man at the centre of the controversy that tainted last year’s Formula 1 World Championship season finale in Abu Dhabi, has been sacked from his role as FIA race director for this coming season.

The FIA launched a full investigation into the events of the Yas Marina finale, when some key calls from Masi essentially decided the fate of last year’s world championship on the final lap.

Having manipulated the safety car rules, Masi was accused of creating ‘a Netflix ending’ to the season by clearing the way for the fresh-tyred Max Verstappen to breeze past long-term leader Lewis Hamilton and snatch the title on the final tour, sparking outrage from fans around the world that the FIA’s own rules were deliberately not followed to instead stage a Hollywood finish.

Masi will remain part of the FIA, but it has yet to be announced what his new role will be. The Australian will be replaced by hugely experienced duo Eduardo Freitas (long-term director for the FIA World Endurance Championship) and Niels Wittich (from the DTM), who will alternate the role. Ex-Brabham team manager Herbie Blash – the former deputy of much-missed race director Charlie Whiting – will return as an adviser to the pair. 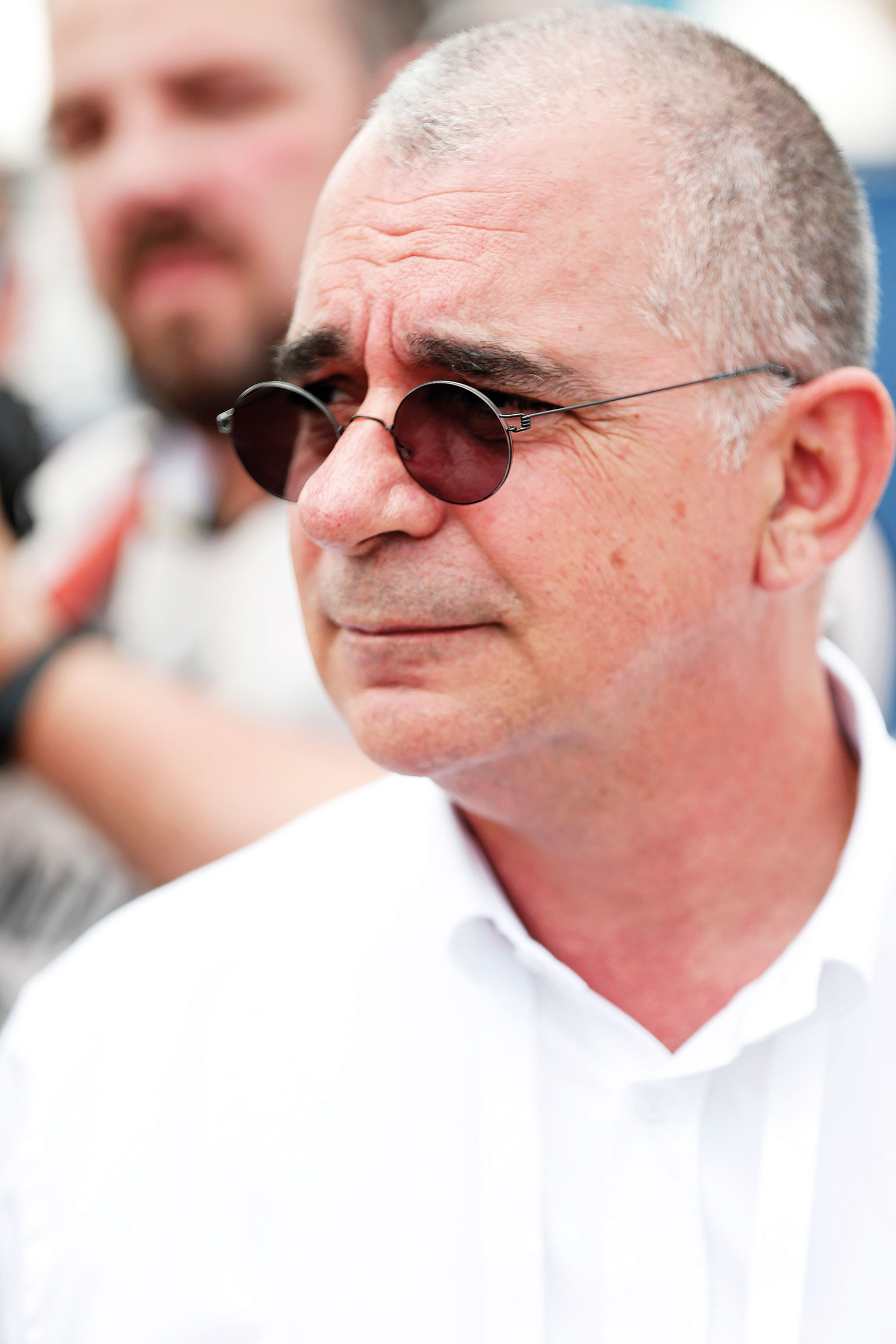 Portuguese Eduardo Freitas will take over

New FIA president Mohammed ben Sulayem also confirmed that race control would be backed up by a new virtual facility, likely to be set up in Geneva, which will analyse incidents in a similar way  to football’s video assistant referee (VAR) system. In addition, radio communications between teams and the race director will now also not be broadcast and will be subject to stricter control. The constant badgering of Masi from both Mercedes and Red Bull during races last year has been blamed for overloading Masi, contributing to his error. The unlapping procedure behind the safety car will also be reviewed.

The moves were broadly welcomed by fans and commentators with many acknowledging that the FIA had little choice but to move Masi in order to retain the support of the teams. However many also questioned why it had taken so long for the body to publish its findings and recommendations especially after such a high-profile loss of trust. It was also noted that no concrete plans around the unlapping procedure – the root cause of the original mistake – had been announced. 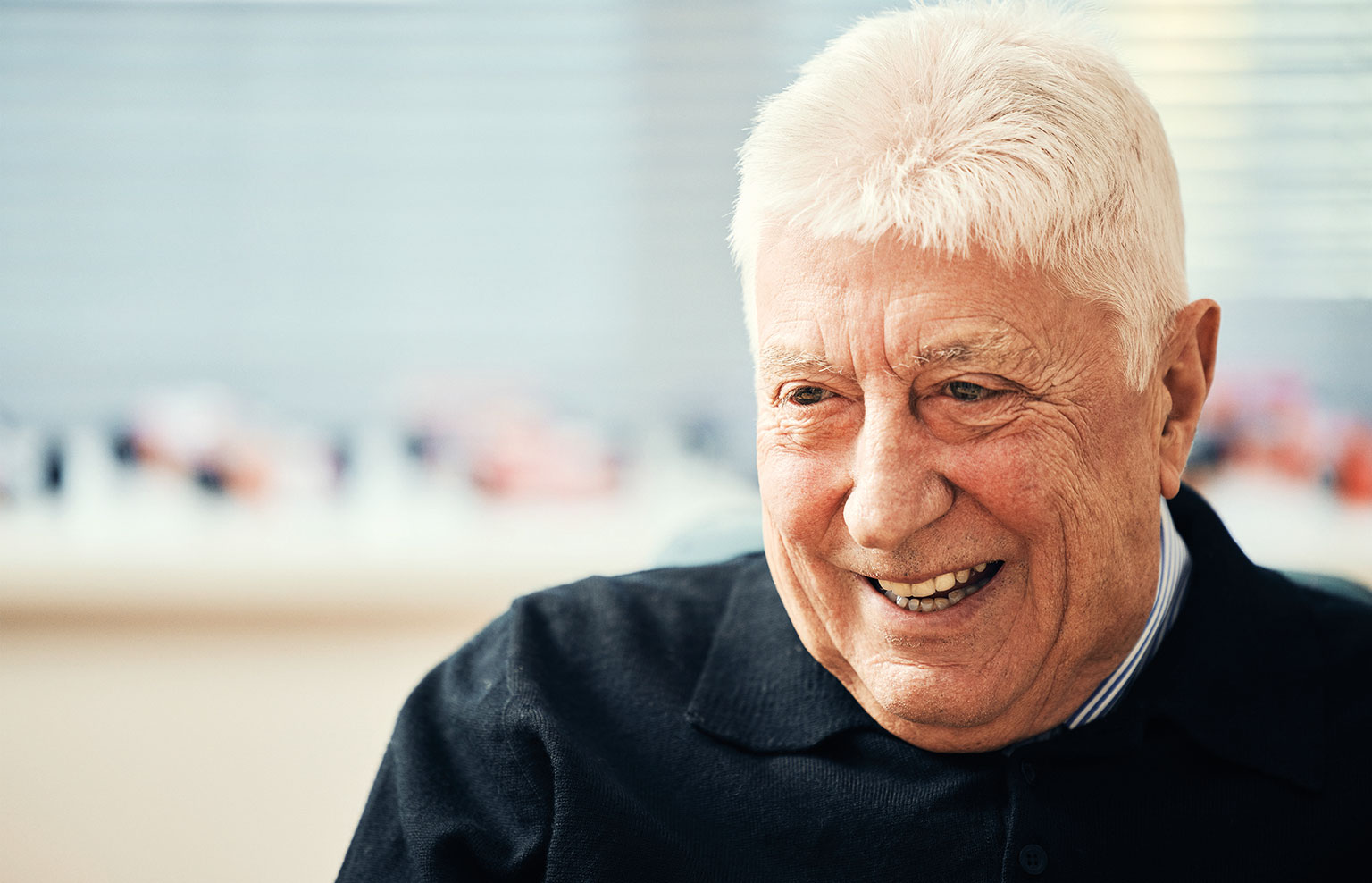 Herbie Blash returns as an advisor

Ben Sulayem added: “With this plan, FIA opens the way for a new step forward in Formula 1 refereeing. Without the referees, there is no sport. Respect and support of the referees is in the essence of the FIA. That is why these structural changes are crucial in a context of strong development and the legitimate expectations of manufacturers drivers, teams, organisers, and of course, the fans.”