This could have been a ‘once in a lifetime opportunity’ – the chance to buy a purpose-built Lamborghini race car that had been used in serious competition only once before being sold off as a track-day toy. Originally supplied to Lamborghini Dallas, the car was raced at Watkins Glen by Scott Speed in the Super Trofeo series before, unaccountably, being moved on to a private owner. With just 1600 miles on the odometer, the 5.2-litre, V10-engined LP570 had been well maintained and was sold complete with a basic spares kit, factory technical passport and FIA-compliant rollcage. 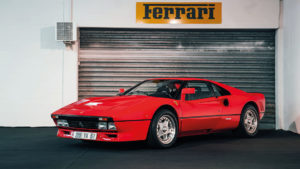 Collector Marcel Petitjean bought this in 1998 from the original owner – BMW ‘Batmobile’ racer Bepp Mayer. Petitjean used it sparingly before displaying it in his private museum. It had clocked 6000 miles. 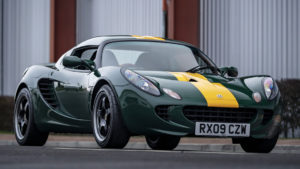 A modern classic if ever there was one, this supercharged Elise was one of a series of just 25 introduced in 2008 to commemorate the 50th anniversary of Lotus star Jim Clark’s death. 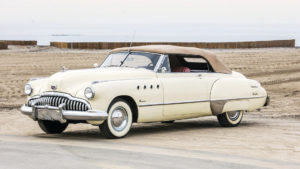 “Are you an excellent driver?” If so, this Buick could have been for you, since it was the car featured in the award-winning 1988 movie Rain Man and was consigned for sale by its star, Dustin Hoffman. 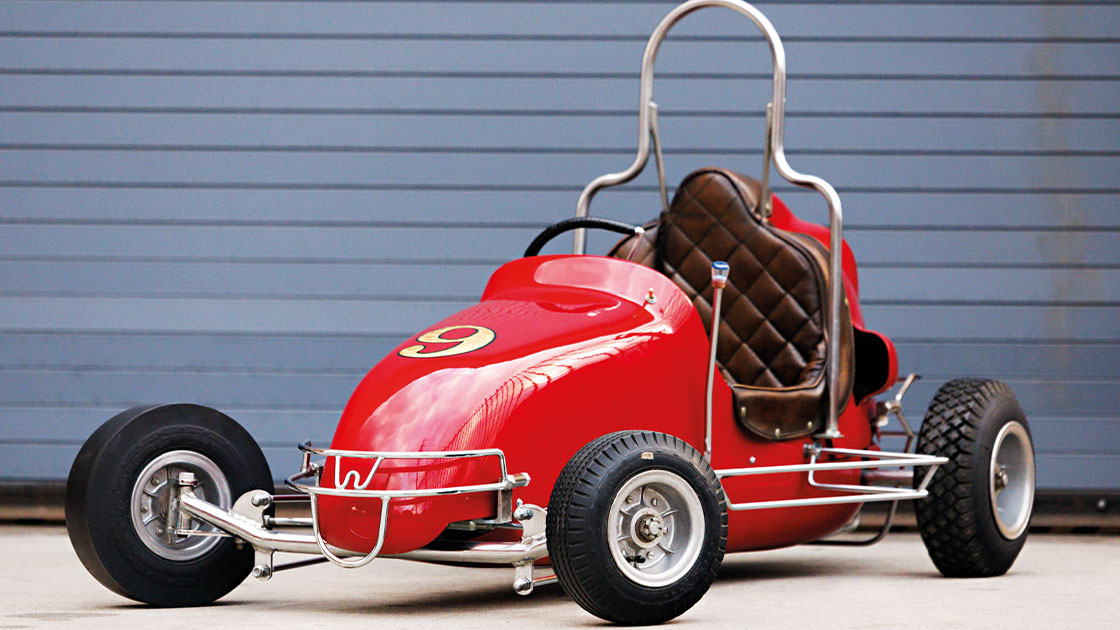 This midget racer was given as a gift to the consignor as a five-year-old by his father, the late Can-Am driver and scale model fan Oscar Koveleski. Campaigned in 44 junior races between 1958 and 1962, it featured a Continental A-7 2bhp engine. Although he hadn’t used it for more than 60 years, Robert Koveleski had kept the car in excellent condition. 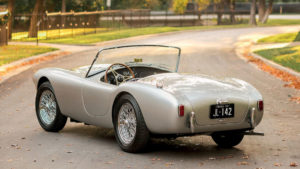 A rarity in the US where the beefier Shelby Cobra is better known. This was owned by a USAF pilot who exported it home from where he was stationed in France. It sold for a third more than expected. 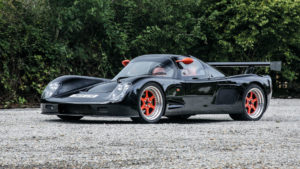 Looking to spice up the commute? This Ultima’s 5.7-litre Chevrolet V8 was tuned to a road-friendly 450bhp (from an initial 600bhp for track use). It had covered just 8551 miles from new. 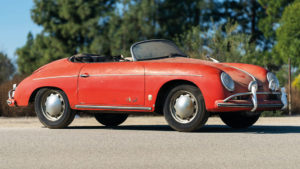 This early Speedster had its engine and gearbox removed and stripped more than 30 years ago but was never re-assembled. Apparently complete, it was offered as a “blank canvas”.

With one year to go until it marks 30 years of two-wheeler sales, H&H heads back to the National Motorcycle Museum with a promising line-up of classics ranging from pioneer-run machines to modern superbikes. Highlights already consigned include a 1951 Vincent Black Shadow built as a race bike (£75,000-£85,000) and a possibly ex-works 1952 Norton Manx (£65,000-£75,000).

If you’re reading this hot off the press, you’re just in time to bid for what might be one of the finest Porsche 550 Spyders in existence – assuming you have around £3.7m to spare. With Wendler coachwork, and in the hands of the same Florida owner for half a century, it has covered less than 100 miles since the completion of a meticulous, five-year restoration.

RM has been the official auction house of the Amelia Island concours for more than 20 years. It returns to the ocean-front grounds of the Ritz-Carlton hotel in 2022 with a varied line up of road and competition cars ranging from a bright red 1955 Mercedes- Benz 300SL Gullwing to a triple race-winning Camaro IMSA GTO driven in period by Jack Baldwin.

Originally scheduled to take place in February but postponed due to Covid, the Rétromobile old car show returns for the first time since 2020 – and, along with it, the official Artcurial auction. We’re promised “fabulous pre-war automobiles, classic bikes and a sprinkling of celebrity-owned vehicles”. A Le Mans class- winning 1968 Porsche 907 should fetch at least £3.5m.