A five-year search has culminated in the discovery of the original body buck for the first BRM V16, whereabouts unknown for 70 years since the first body-former George Grey fell out with the BRM Trust and hoisted the wooden buck into the rafters of a boathouse.

Unseen since, it was tracked down after much research by historians and experts involved in the continuation project for the legendary machines, being undertaken by BRM experts Hall & Hall in the marque’s home of Bourne, Lincs with the backing of the Owen family. Sir Alfred Owen’s manufacturing combine Rubery Owen was the powerhouse behind the team after taking over the Trust in 1954 following the lack of success of the much touted grand prix entry.

Three new examples are planned, assembled using the Trust’s original drawings and replicating every component of the complex 16-cylinder machines, their modest 1500cc capacity boosted to produce 560bhp by a centrifugal supercharger which produced the ear-splitting scream that made such an impact on spectators. The cars are built to current FIA standards, which means that they will be eligible for historic racing. At least one car is expected to be seen on the tracks. 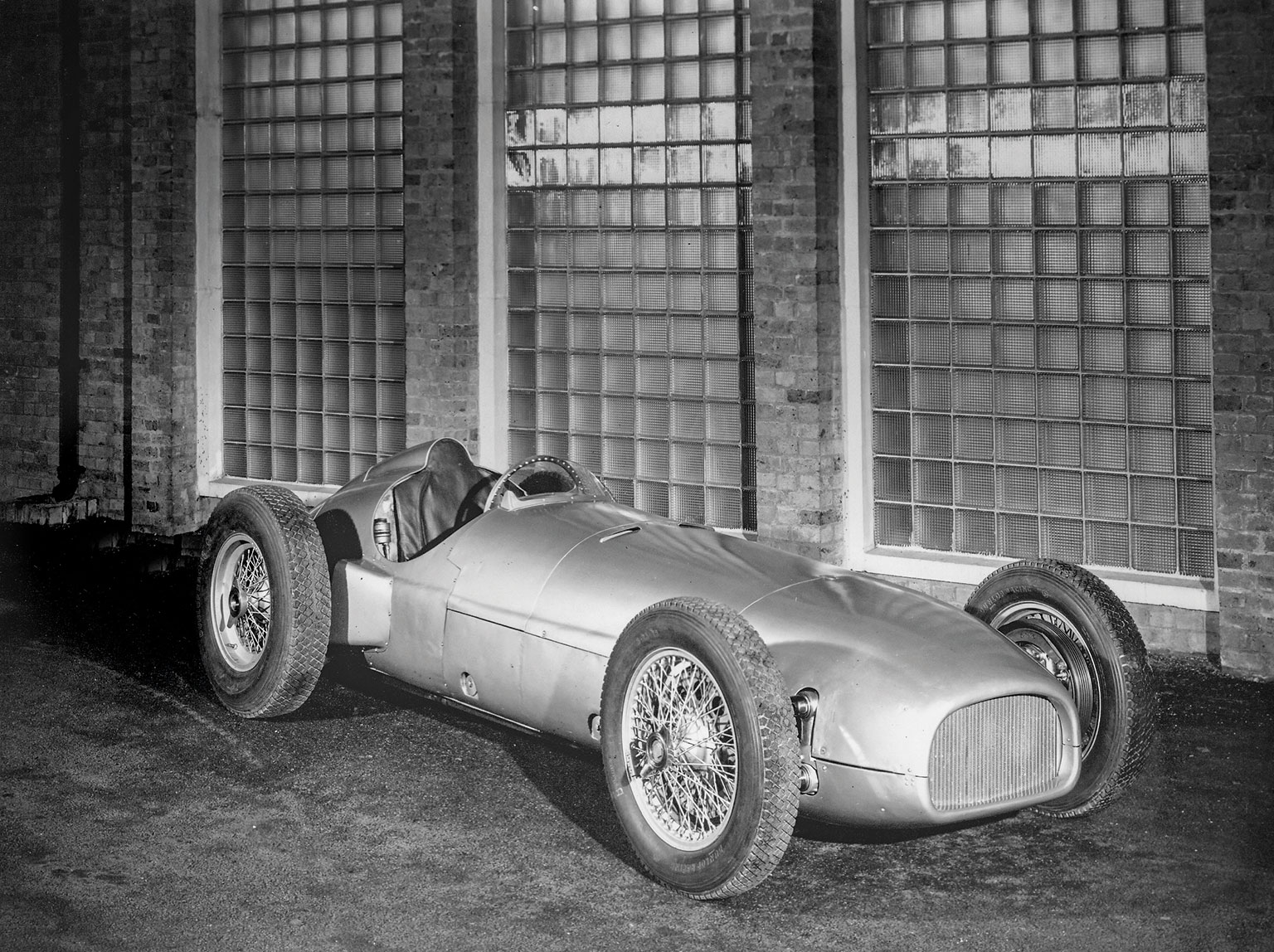 The first has already been completed for the Owen family; now the team can faithfully shape the second, chassis V, in original 1949 form. For many, the clean lines of those first six P15 cars are the handsomest variant of Britain’s 1950s Formula 1 hopeful, before the wheelbase was shortened and the body modified with slots and gills to improve heat dispersion. Following the discovery, Rick Hall contacted collector Richard Mille who had ordered the second chassis and agreed with him that it would be completed in Mark I form using panels shaped around the rediscovered buck.

Built exactly as Raymond Mays’ and Peter Berthon’s original scheme for it, it’s expected to be completed in 2023. “There’s something very pure about that car’s lines,” said Simon Owen, grandson of Sir Alfred and a director of BRM, “and the fact that it was the first car means a lot to everyone in the family and in the team”.