Skoda Motorsport may now be a big name in rallying, but it’s far from a recent department, and to celebrate its 120th anniversary (yes, you read that right) it has restored one of its rarest racers.

Its roots may lie in rallying and hillclimbs, but Skoda also has a background in endurance racing, and during the 1960s the 1100 OHC Coupé was its weapon of choice. Only two Coupés were made, and they competed around Europe from 1960-62 before being sold to private buyers when the 1100cc class ended. Subsequently used as road cars, both chassis were damaged in accidents, with one totally written off by fire. 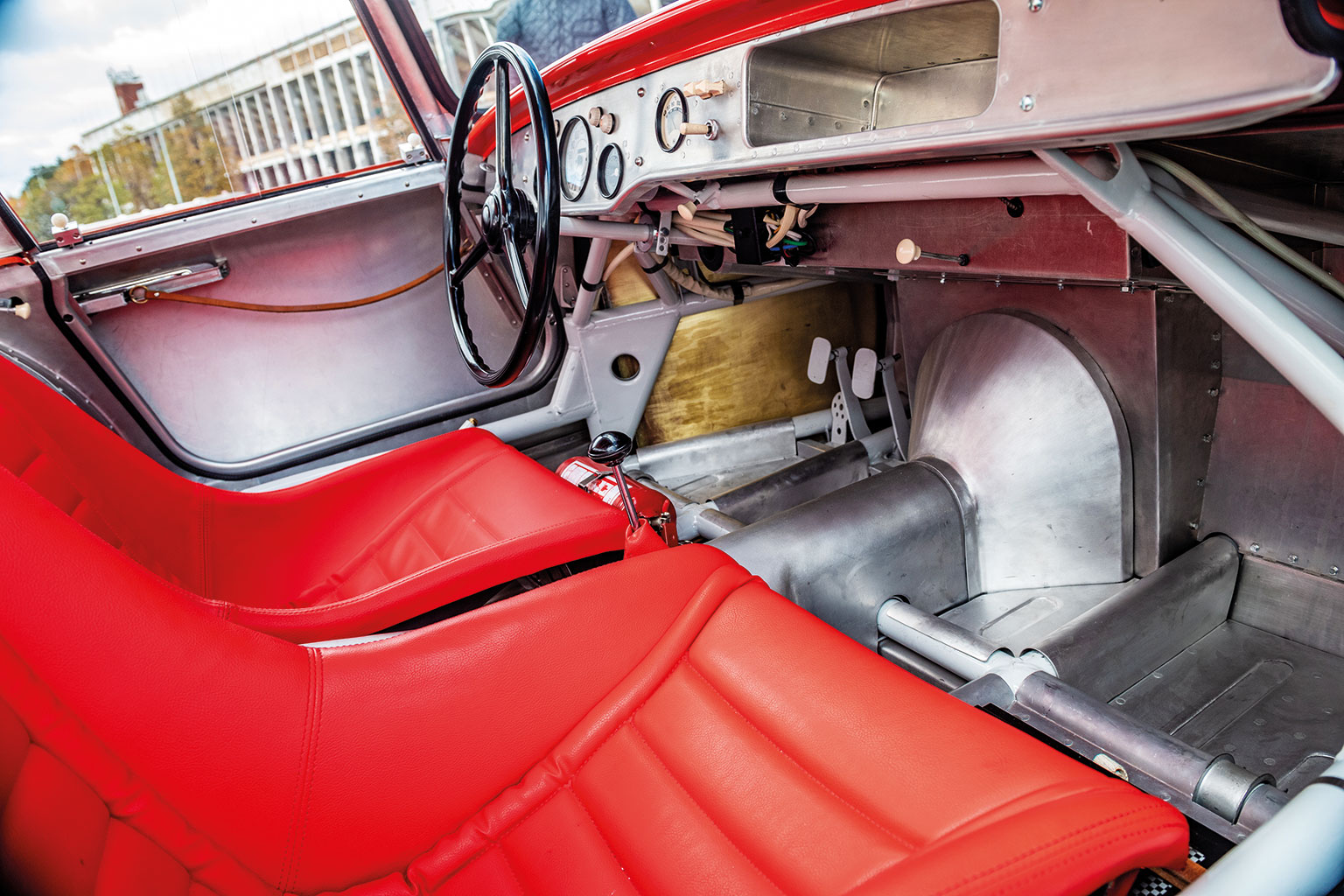 The steering wheel came from a Popular, but many other parts were custom-made

However, to mark its milestone, the Skoda factory set about rebuilding the surviving chassis to period spec, utilising modern technology to replicate it perfectly. Skoda acquired the chassis, frame, front axle, brakes, pedals and other smaller miscellaneous parts from a private collection back in 2014, and has spent seven years restoring the car.

Many new components had to be made, according to original technical documentation from the Skoda Museum. The most challenging aspect was the aluminium body, which had to be digitally constructed from 2D sketch drawings and then built up around scale models. Known in period as ‘a poor man’s Ferrari’, it’s a stunner now. 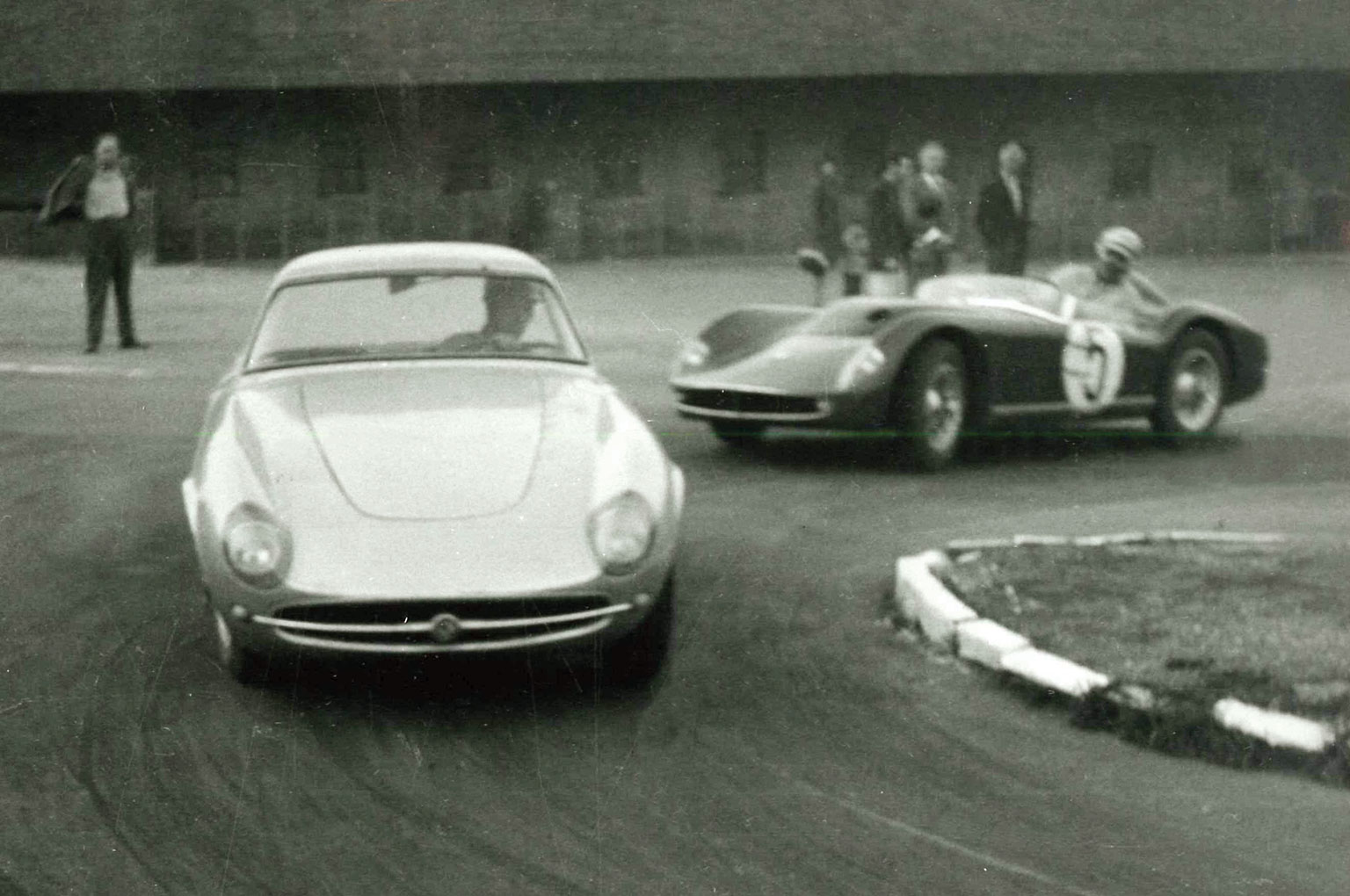