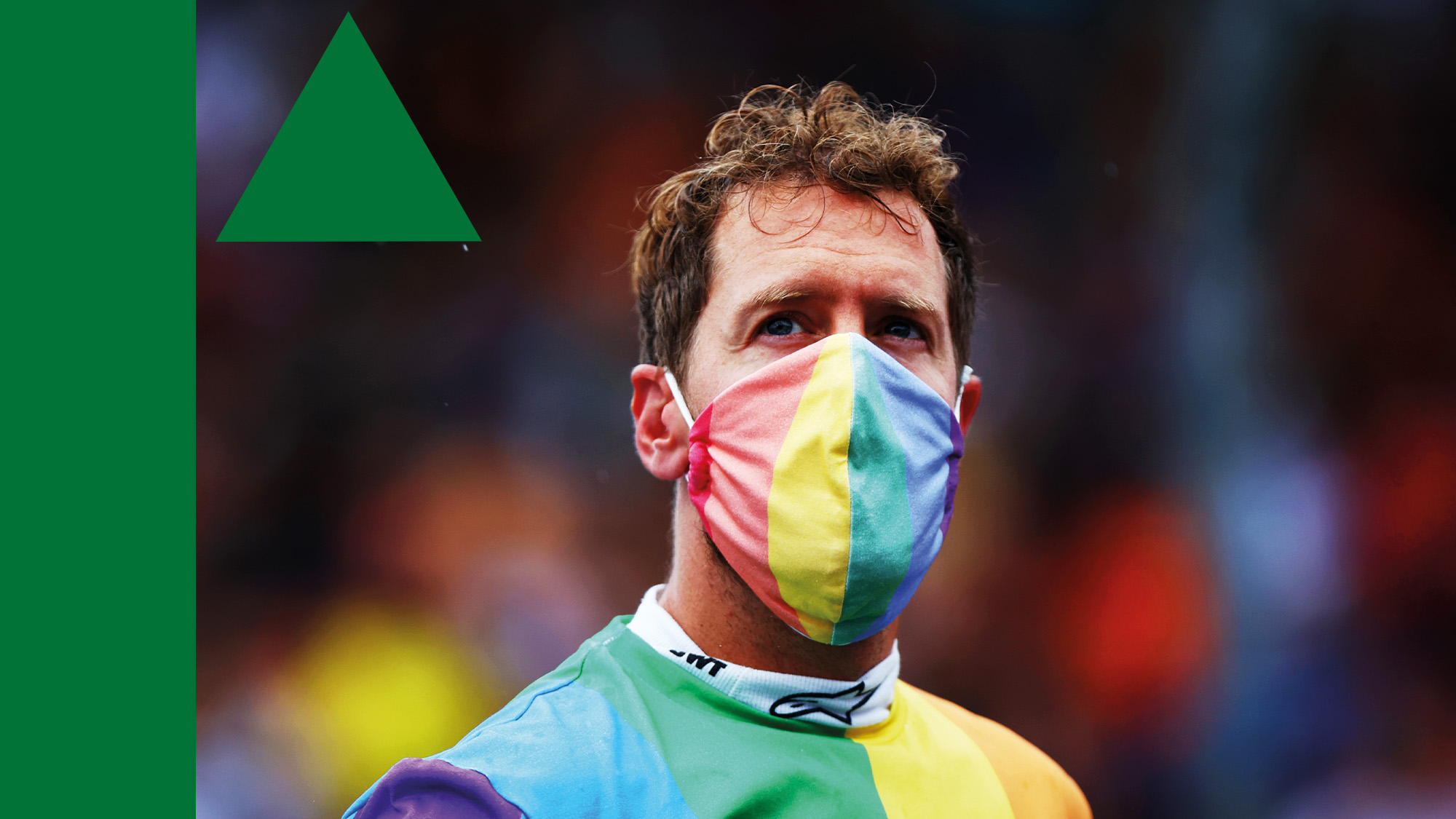 Vettel on Formula 1 now not offering the chance to take a knee pre-race: “The issues haven’t gone away,” the Aston Martin man said. 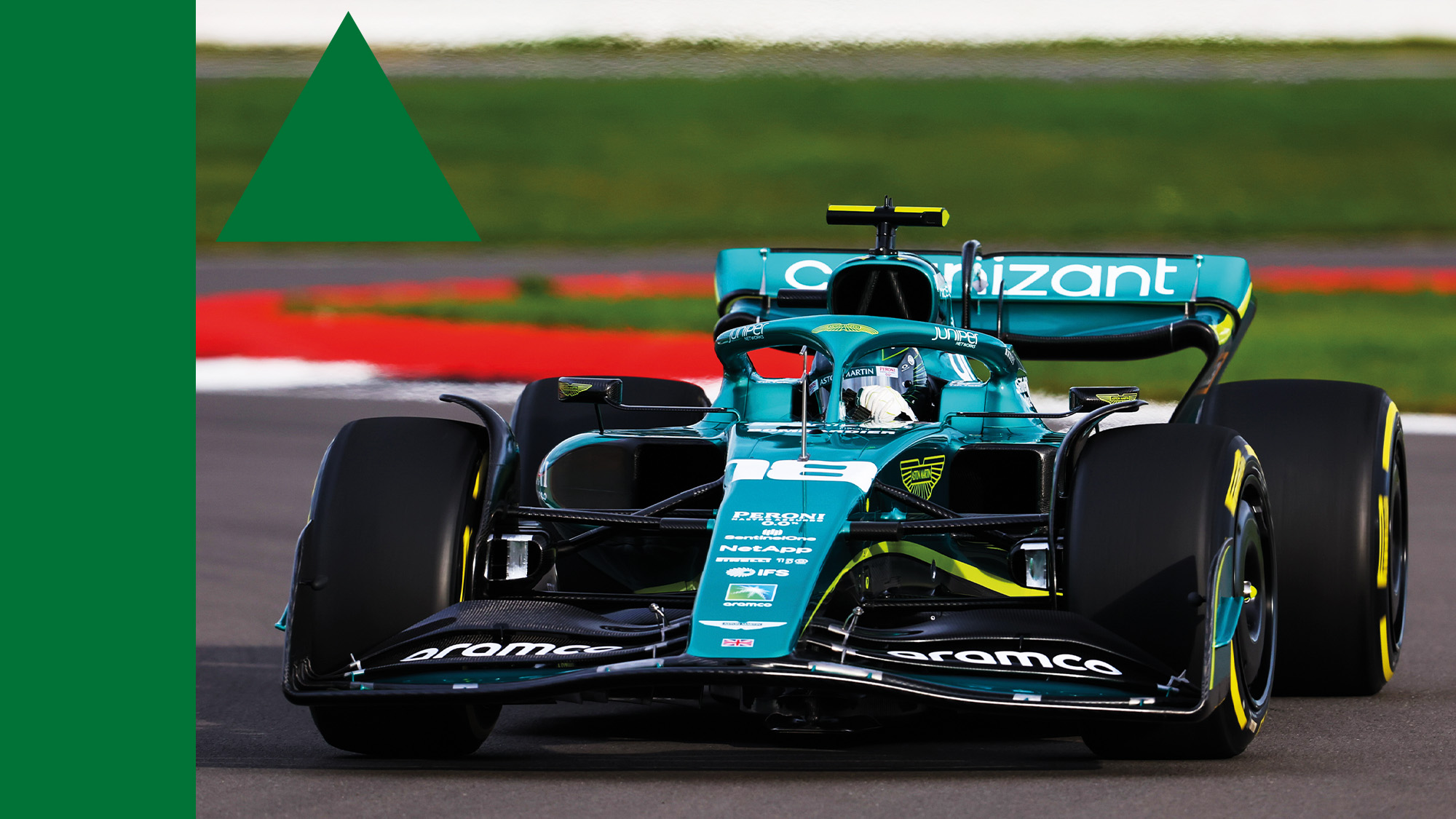 Lance Stroll has given rare driver insight into Pirelli’s challenging new 18-inch tyres: “Once the grip goes it seems to go without any kind of indication of it coming.” Should sort the wheat from the Mazep – sorry, chaff.

On Sprint race weekends, ‘pole’ will now once more be awarded to the setter of the fastest lap in qualifying (Friday), not the sprint race winner (on Saturday) – one to keep the purists happy. 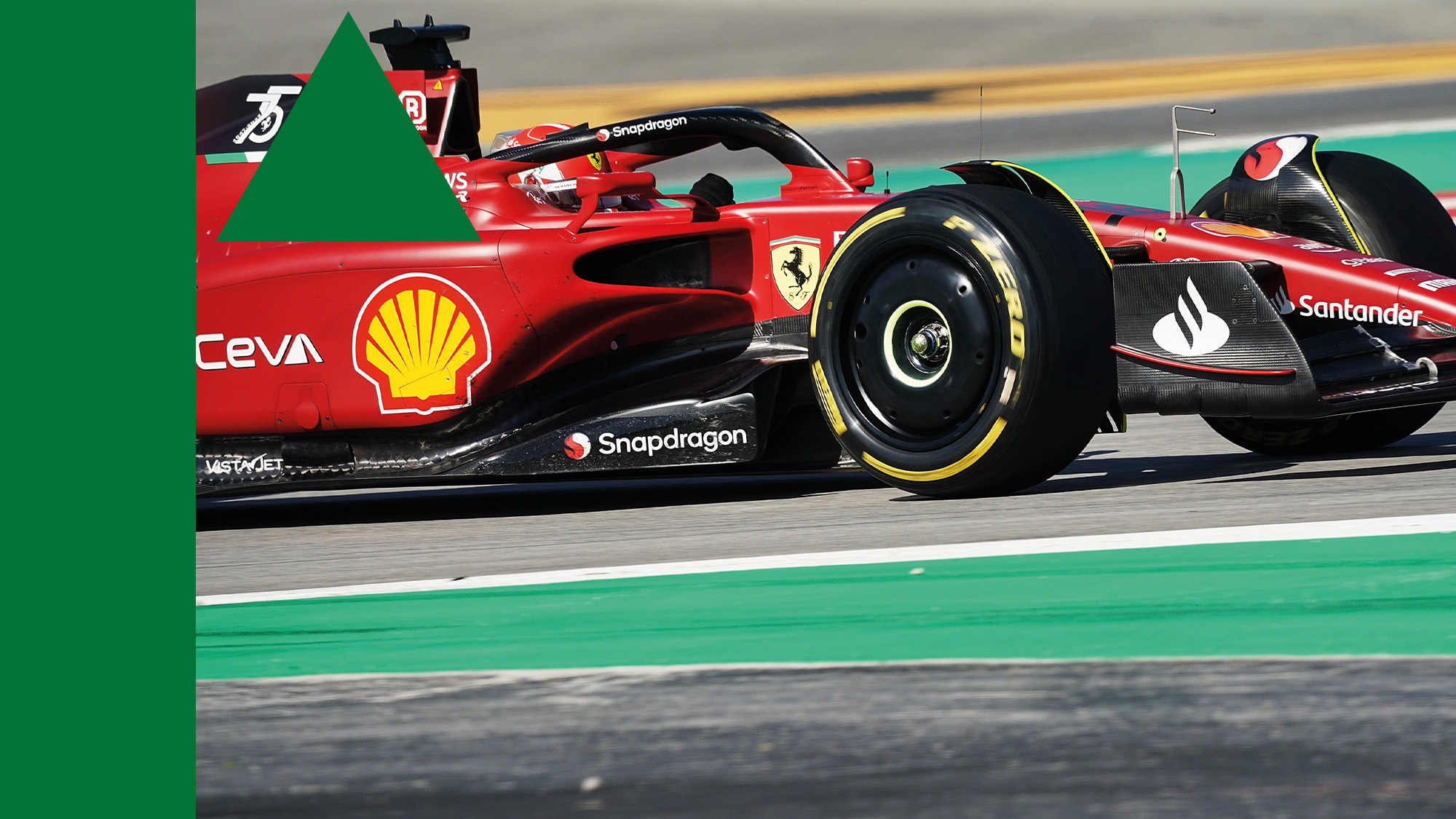 No, we are not going to start making predictions about the competitive order based on one morning in Barcelona, but… By topping the timings during the first session of 2022, Ferrari and Charles Leclerc have got the tifosi all aflutter. 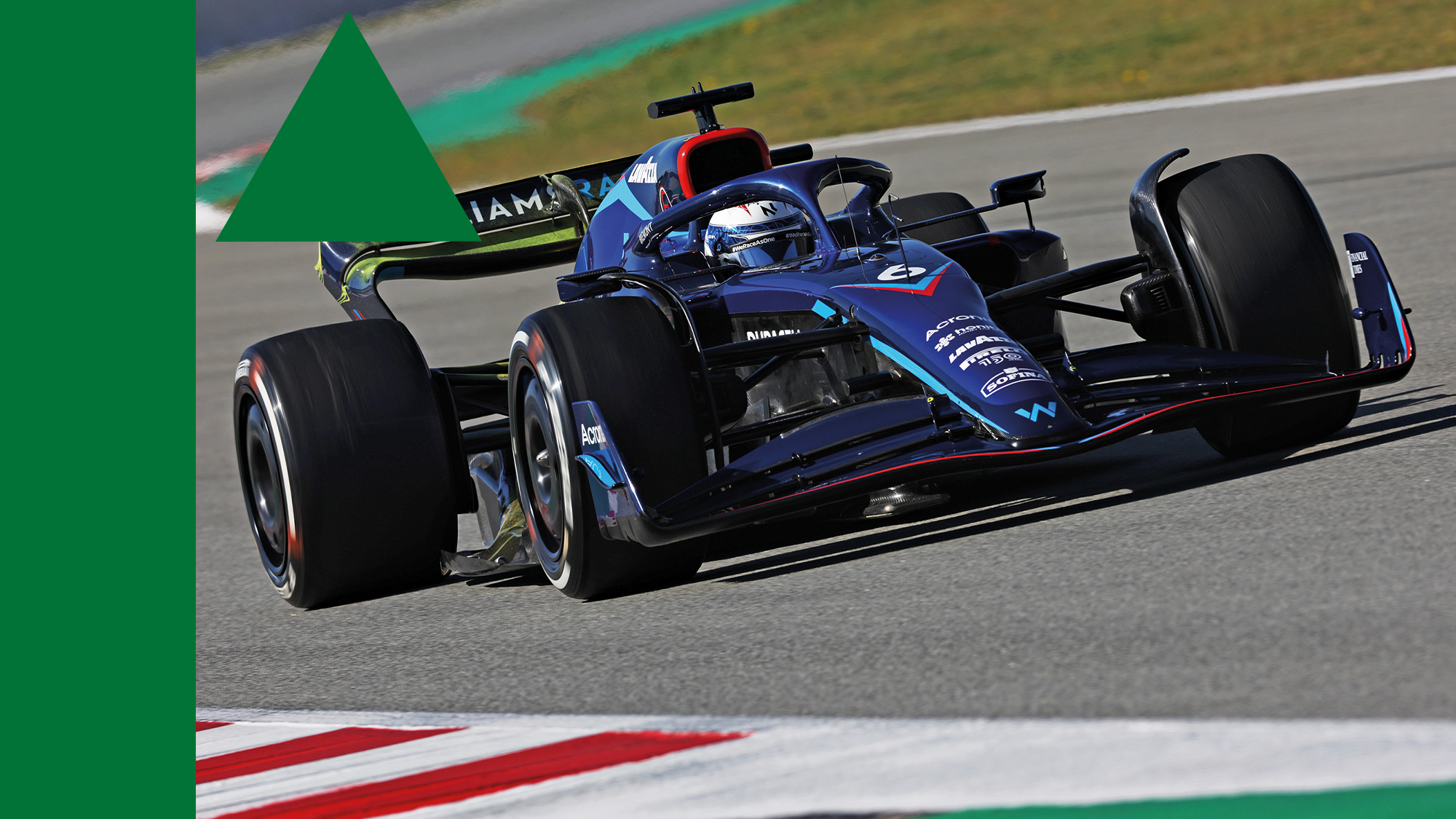 Back to the future

Williams’ new FW44 looks both retro and innovative – could Grove be the Brawn GP of F1 in 2022? 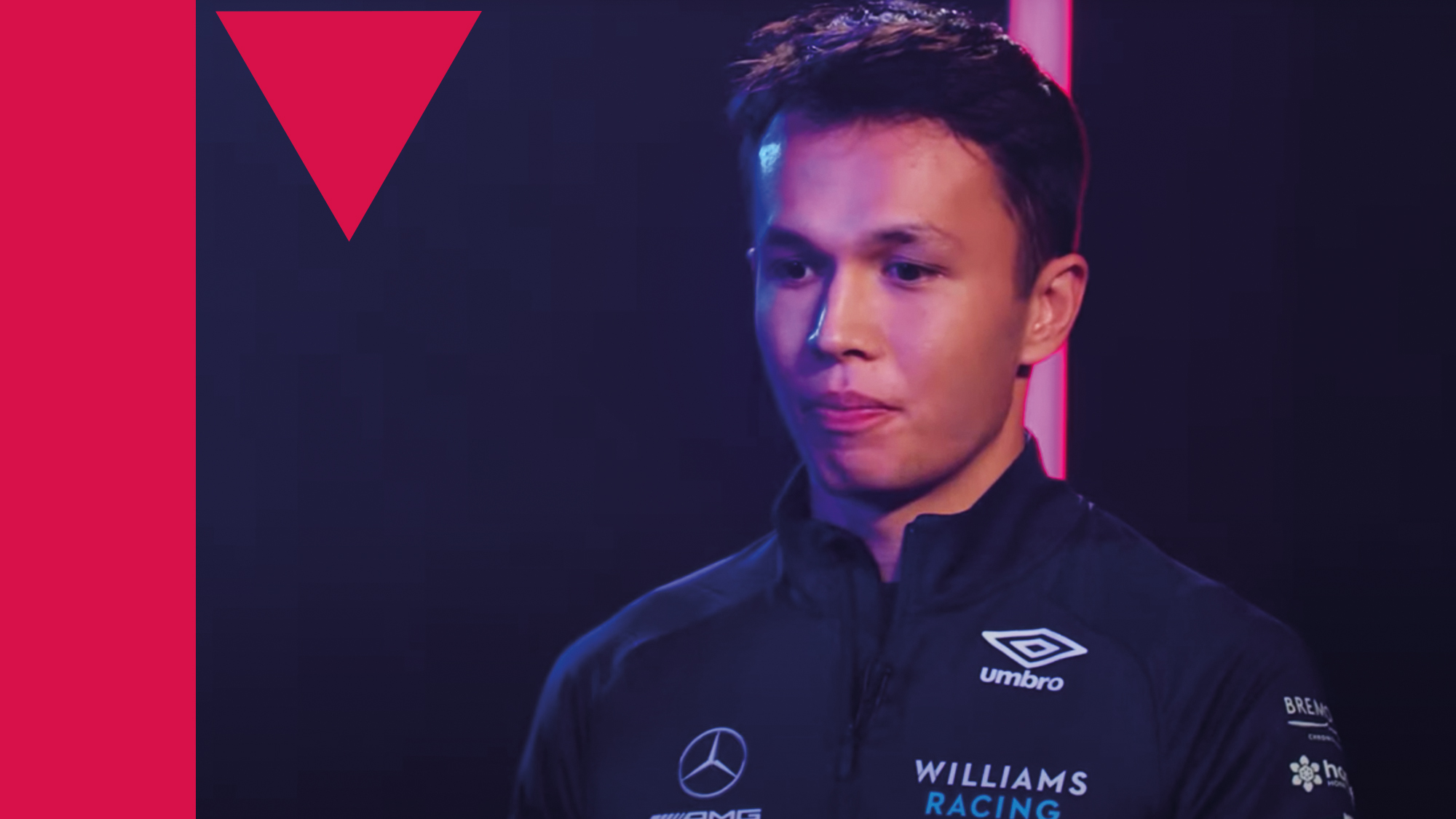 Say what you see, Albono!

Quote of the launch season from Alex Albon on his new Williams: “It’s blue… It looks like a fast racing car.” Cheers for that, Alex.

The F1 Commission met on Valentine’s Day, but then stood fans up. Expected to release an update on its Abu Dhabi debacle findings, it only announced it would “publicly present news of structural changes and action plan in the coming days”. Typical. 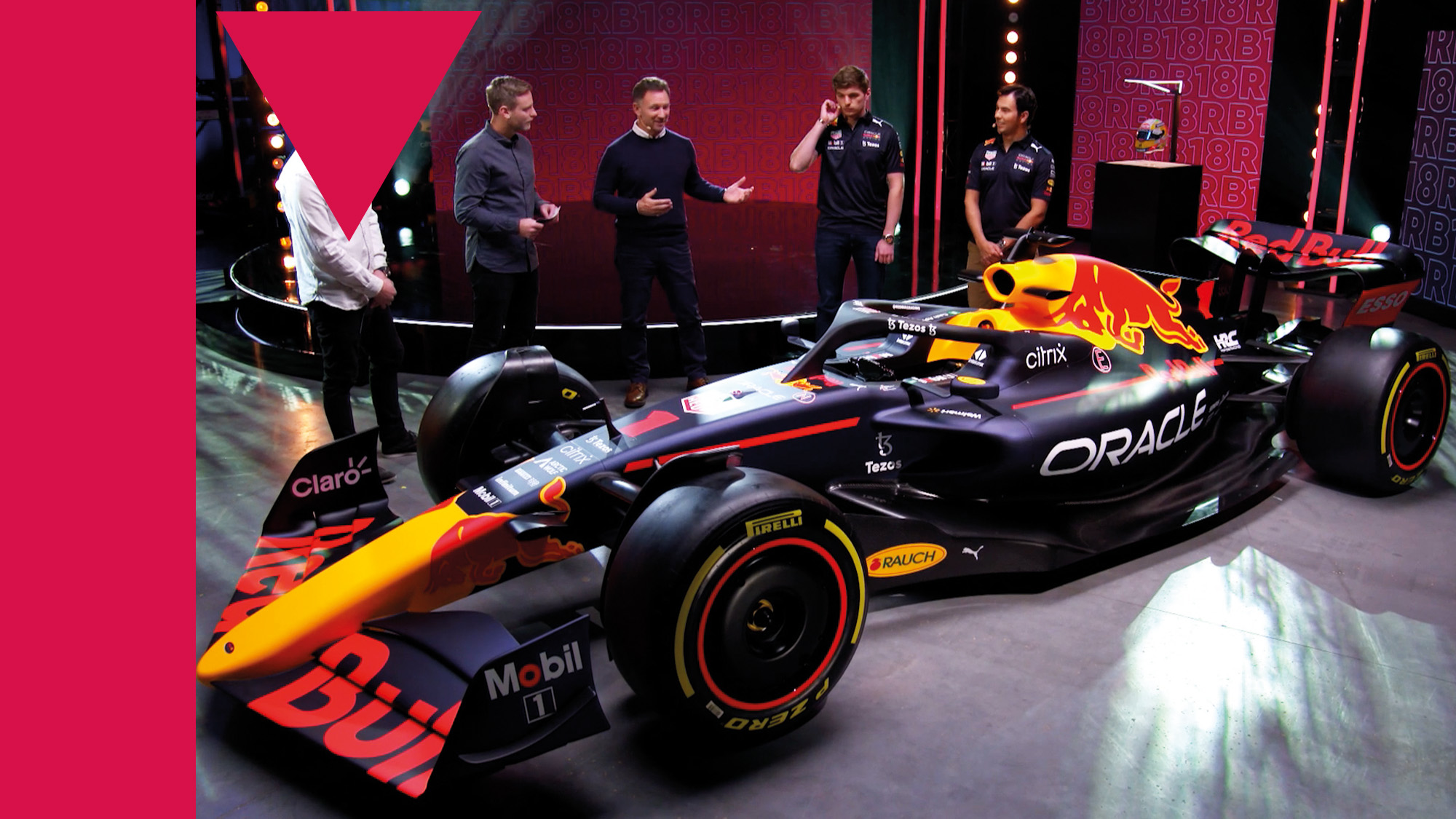 Red Bull built up massive hype over the launch of its new RB18, only to unveil… a show car borrowed from F1! Rumours are the nose was made out of card. Still, they have a sponsorship deal from Oracle – thrilling stuff. 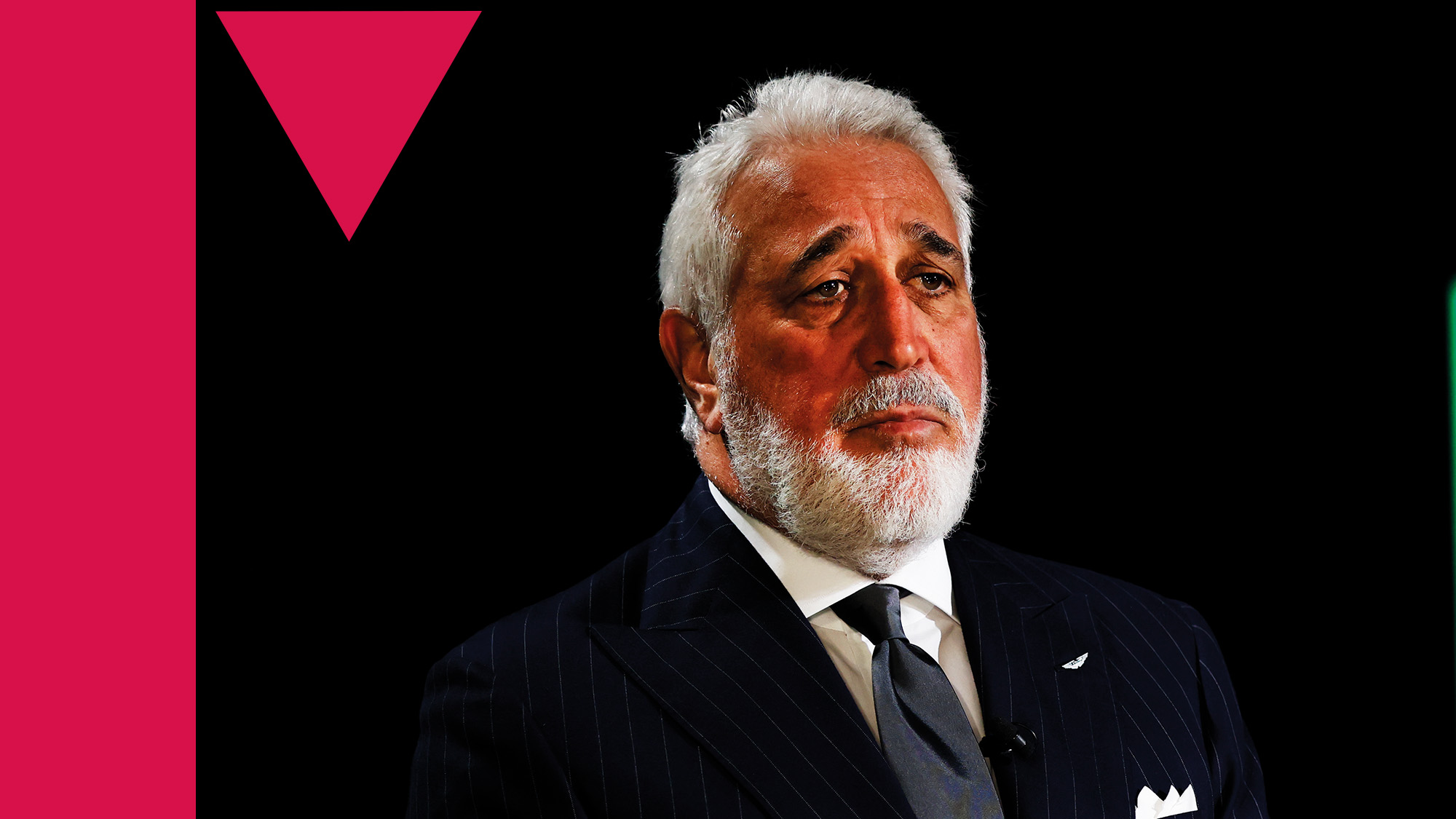 Wood for the trees 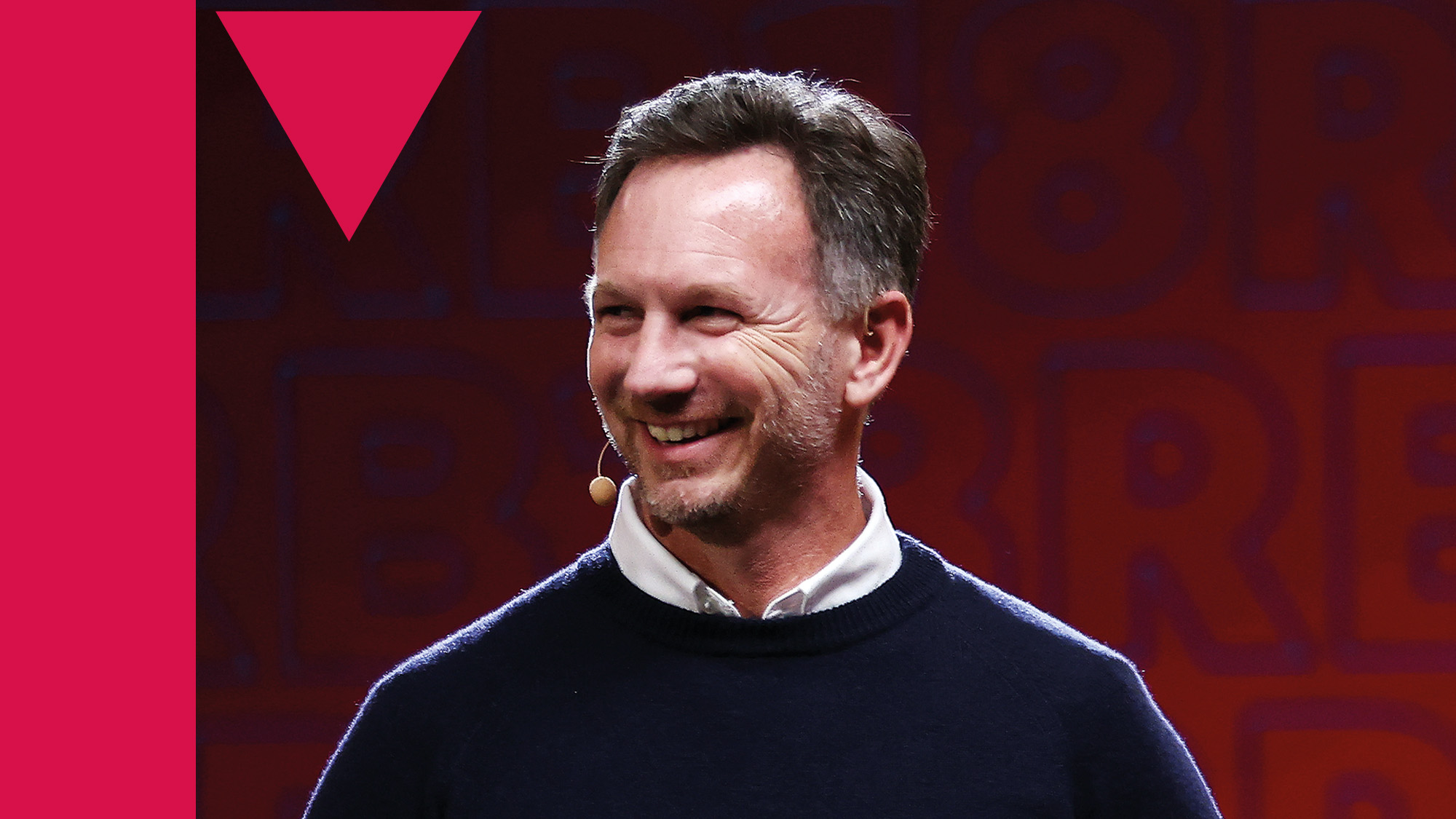 Christian Horner dropped a clanger straight out of the 1970s when he mused that young girls are getting into F1 because of “great-looking drivers”. Wife Geri should teach him more about ‘girl power’.