IN THE SPIRIT OF BOD AND JENKS 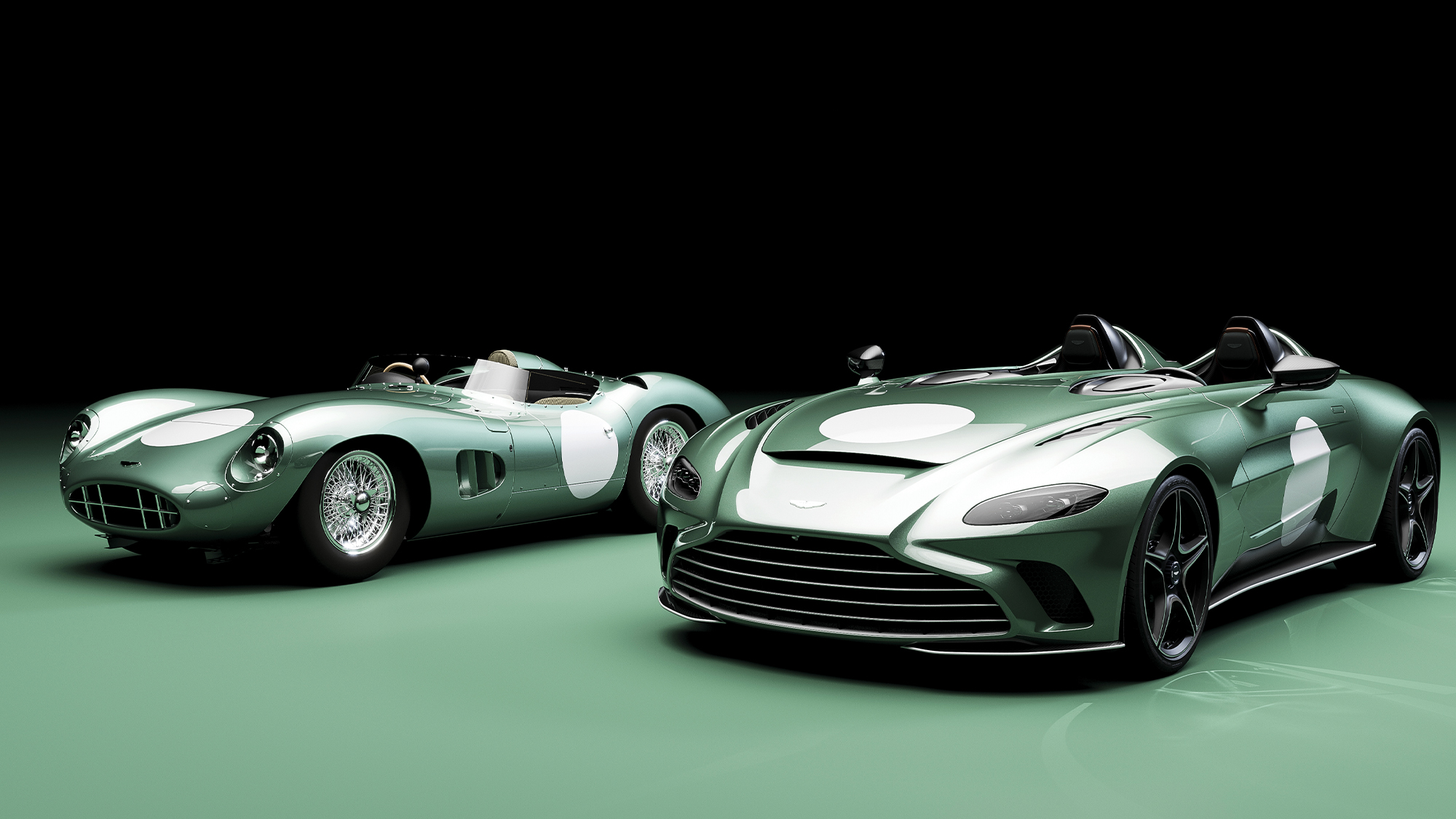 If an £800,000 Aston Martin V12 Speedster doesn’t feel exclusive enough then the company has it covered: a version of the road car, which we review on page 42, with added racing accoutrements. The speedster DBR1 specification is said by the marketing department to pay homage to their 1959 Le Mans conquering cars. They feature the same racing green paint colour plus white roundels and come with two special racing helmets finished in the same shade of green as the body. Roy Salvadori and Carroll Shelby would have been proud…