With Ayrton Senna, the memorabilia and merchandising bandwagon is a strong as it’s ever been, but few fans of the Brazilian can claim to possess something as special as this pin-perfect replica of his 1991 crash helmet. It is modelled exactly on the version Senna wore during one of his most famous, and most emotional, victories – the Brazilian Grand Prix. Senna had never won his home race until he somehow held together a failing gearbox on his McLaren to lead Riccardo Patrese’s Williams over the line. The effort meant he could barely lift the trophy on the podium. This full-size replica, which bears all the authentic period sponsorship, is a fitting tribute to a legend of the sport, at one of his all-time highest points.
£1695 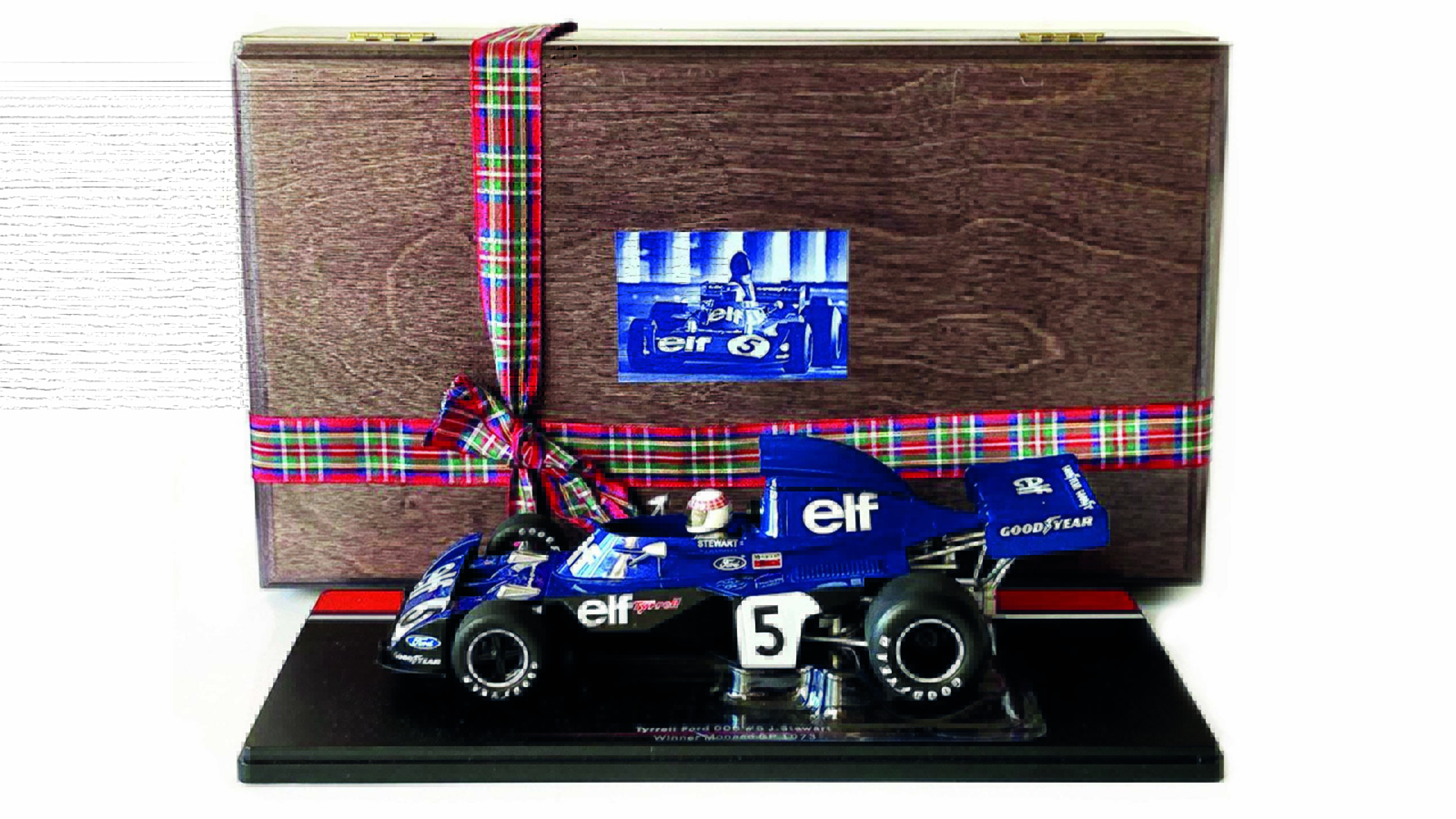 The 1973 Formula 1 campaign was a defining one for Jackie Stewart, who had decided he would retire at its conclusion.

Despite that, he won at Kyalami and Spa before taking a 25th career grand prix victory at Monaco. This boxed presentation set includes a model of Stewart’s Tyrrell 006 from Monaco, a period photo and a signed plaque.

A percentage of the proceeds goes to Stewart’s Race Against Dementia charity.
£349.95 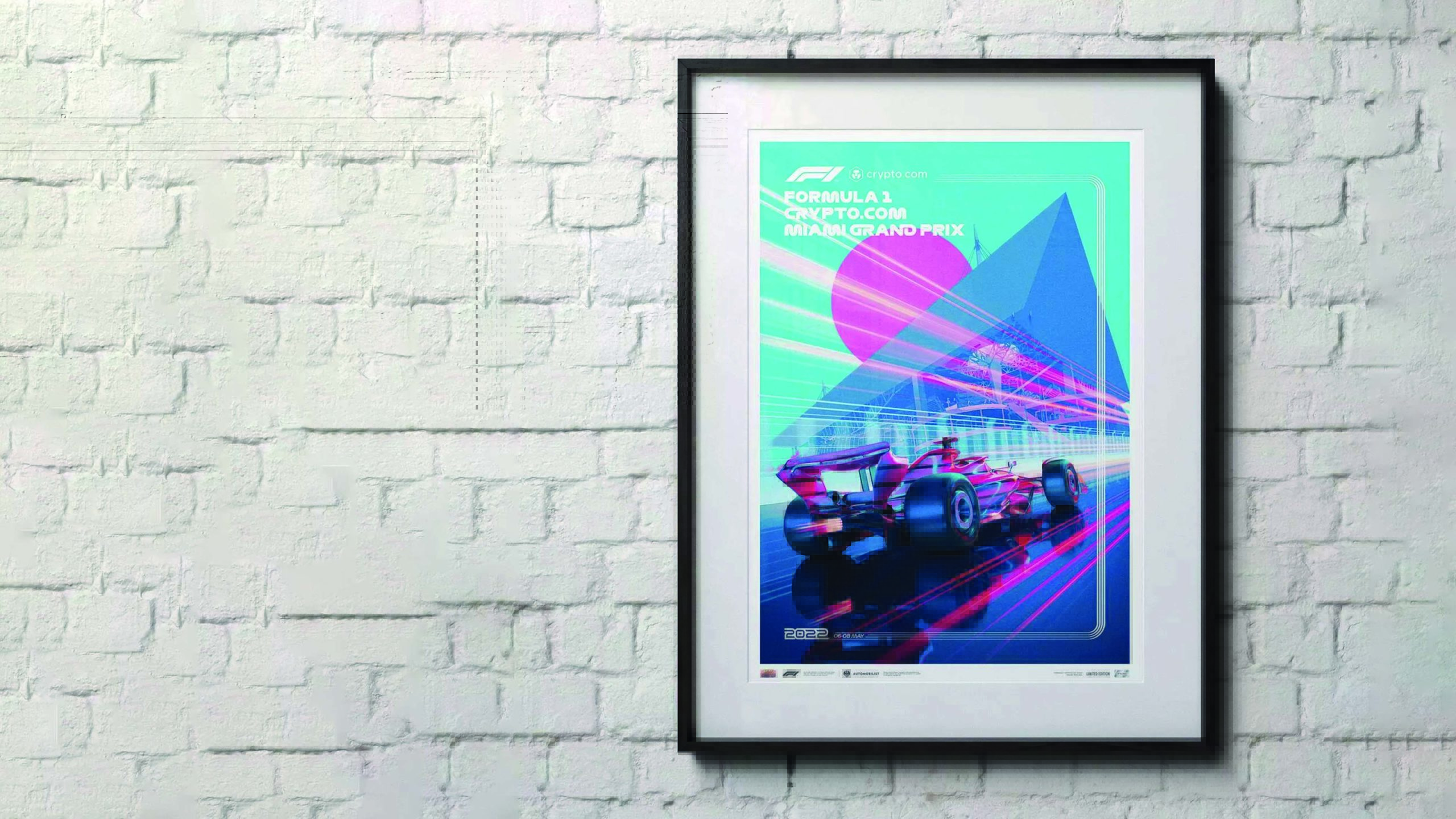 Say what you like about its fake marina and lack of racing heritage, but Formula 1’s new Miami Grand Prix has certainly captured the imagination. Whether it’s fans making their own vibrant (and often video game-inspired) sporting art, or actual graphic designers going to town on the fluorescent colour palette, Miami has stirred up the creativity. Our friends at Automobilist have come up with their own commemorative race poster, which uses 3D modelling technology. It is limited to just 2022 copies, with each one numbered.
£49 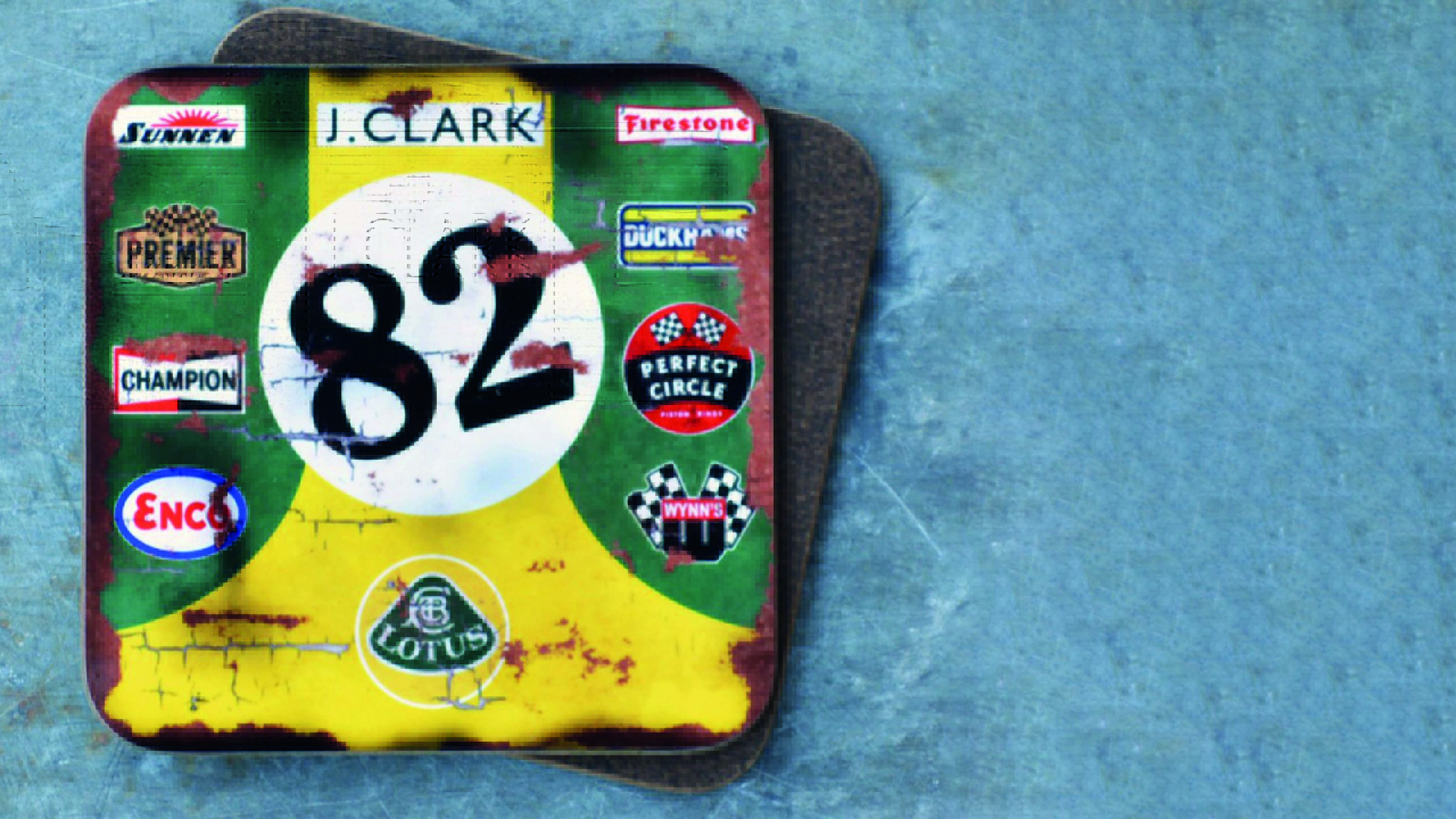 We do love some retro racing homeware, and how could you not fancy one of these Indy 500-themed drinks coasters? Designed to invoke memories of Jim Clark’s victory in the 1965 Indy 500 aboard a Lotus 38, it’s what your desk is crying out for.
£7 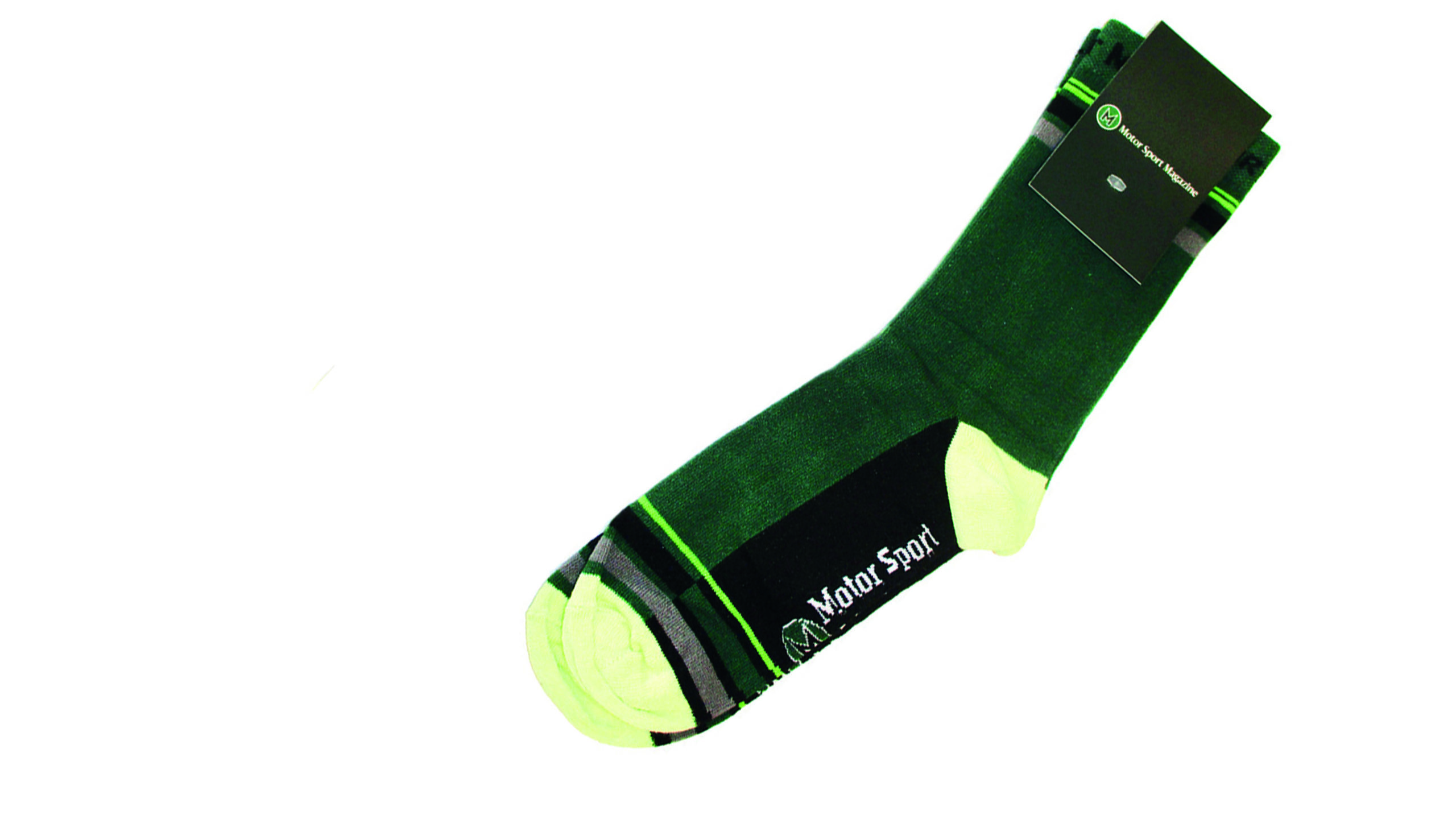 That’s right, not only does this great magazine tickle your noggin with intriguing and stimulating articles, it also now warms your toes too! Grab yourself a pair of these limited edition socks and put your feet up with a copy of the latest mag…
£10