Sports car racer Dr Dick Thompson died on September 14, aged 94. The Washington-born driver made his debut aboard an MG TD in the inaugural Sebring 12 Hours, with Bill Kinchloe in 1952. Thompson then raced his Porsche 356 to the 1954 SCCA F Production title before replacing it with a Jaguar XK140.

On the recommendation of John Fitch, Thompson was drafted in to drive factory-backed Chevrolet Corvettes.

He claimed further SCCA honours while also winning the 5-litre GT class in the ’57 Sebring 12 Hours alongside Gaston Andey. Following the Automobile Manufacturers’ Association ban on works involvement in motor sport, Thompson switched to an Austin Healey 100-6 for 1958 and claimed another SCCA crown.

Despite GM’s withdrawal, design tsar Bill Mitchell arranged for Thompson to drive the Sting Ray concept car/racer in 1960. He collected another SCCA crown while also enjoying success with Briggs Cunningham, fourth place at Le Mans in ’61 being a highlight (alongside Augie Pabst in a Maserati Tipo 63). Thompson subsequently drove for Roger Penske, John Mecum and Gulf. Highlights included overall victory in the Spa 1000Kms, with Jacky Ickx in a Mirage M1. He retired soon afterwards, but was later tempted back to drive the Howmet turbine. He stopped for good at the end of ’68. Richard Heseltine

Perez back for Spanish GP after negative Covid test

Sergio Perez will be back driving this weekend after a negative Covid-19 test ahead of the Spanish Grand Prix. Racing Point had called on Nico Hülkenberg to fill the seat… 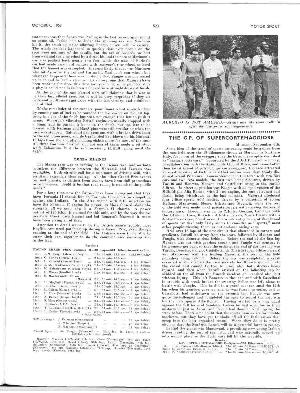 THE G.P. OF SUPERCORTEMAGGIORE MERANO, September 6th. Some idea of the trend of sports-car racing could be gained from the race held over the 18-kilometre circuit at Merano, in Northern… 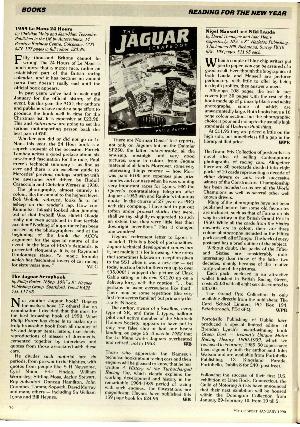 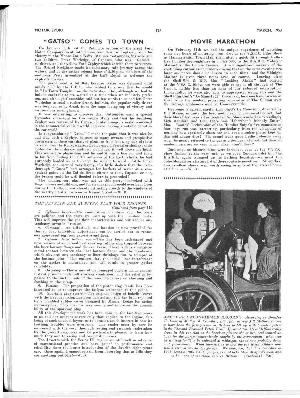 Photo feature According to Douglas F. Long of Mather & Crowther, Ltd., film actress Jill Melford claims to have been the first person in Britain to fill up with branded… 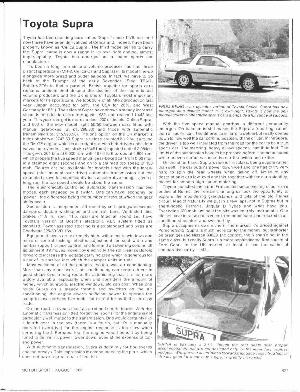 Toyota has been building cars called 'Supra' since 1978, but until now these have been derivatives of Celica and, indeed, have been properly known as 'Celica Supra'. The third model…