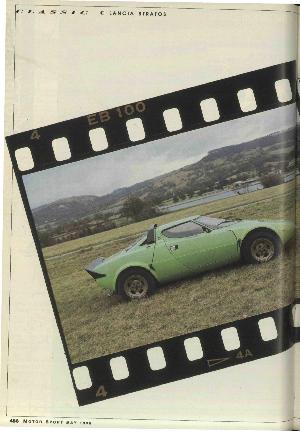 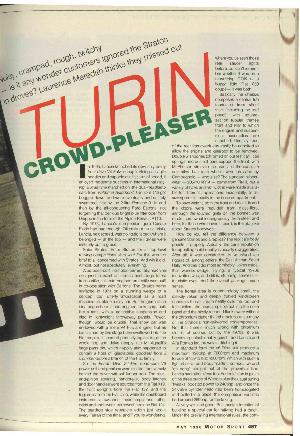 Noisy, cramped, rough, twitchy - is it any wonder customers ignored the Stratos in droves? Laurence Meredith thinks they missed out In 1965, Lancia launched its devilishly pretty front drive…

May 1996 Issue
By Laurence Meredith 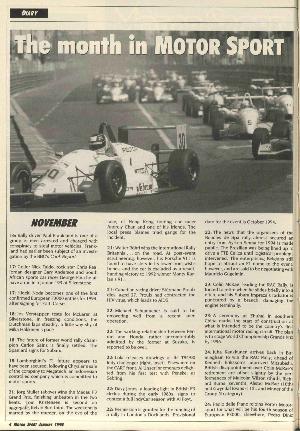 The month in Motor Sport

November 16: Rally driver Paul Frankland is one of a group of men arrested and charged with conspiracy to steal motor vehicles. Frankland had earlier been subject of an investigation… 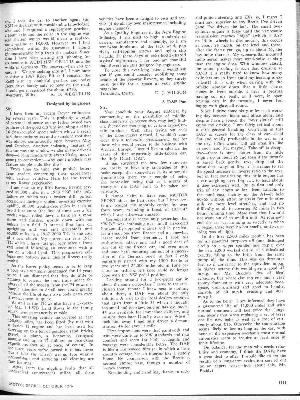 Designed by Engineers Sir, I have been an ardent Rover enthusiast for several years. This is probably a result of parental influence as my father owned two or three of… 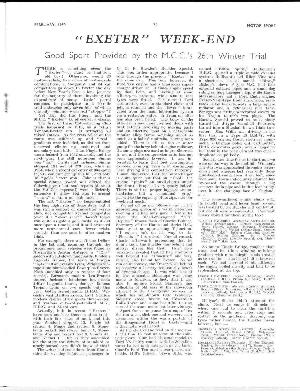 Good Sport Provided by the M.C.C.'s 26th Winter Trial There is something about the "Exeter"—it must be tradition, old boy! Otherwise, would 20 motor-cyclists, five riders of motor-cycle combinations, a…

February 1950 Issue
By Bill Boddy
Out of stock