Ahh, we remember getting ride-on cars when we were kids, but safe to say our moulded plastic Noddy cars were nothing compared to this incredible creation from Bugatti and The Little Car Company.

As part of Bugatti’s 110th anniversary celebrations, the sport’s car firm partnered with the Bicester-based company to create a run of limited-edition junior cars. And there’s a story behind them, too.

When it was launched in 1924, the Bugatti Type 35 changed the racing landscape, crushing its rivals, winning over 1000 events, and truly putting Ettore Bugatti’s little company on the map thanks to grand prix world championships and Targa Florio success.

The car was so popular that Ettore decided to have a miniature replica built for his youngest son, Roland, in 1926. It started life as a one-off but soon Bugatti received orders from customers and it continued to be made until 1936. 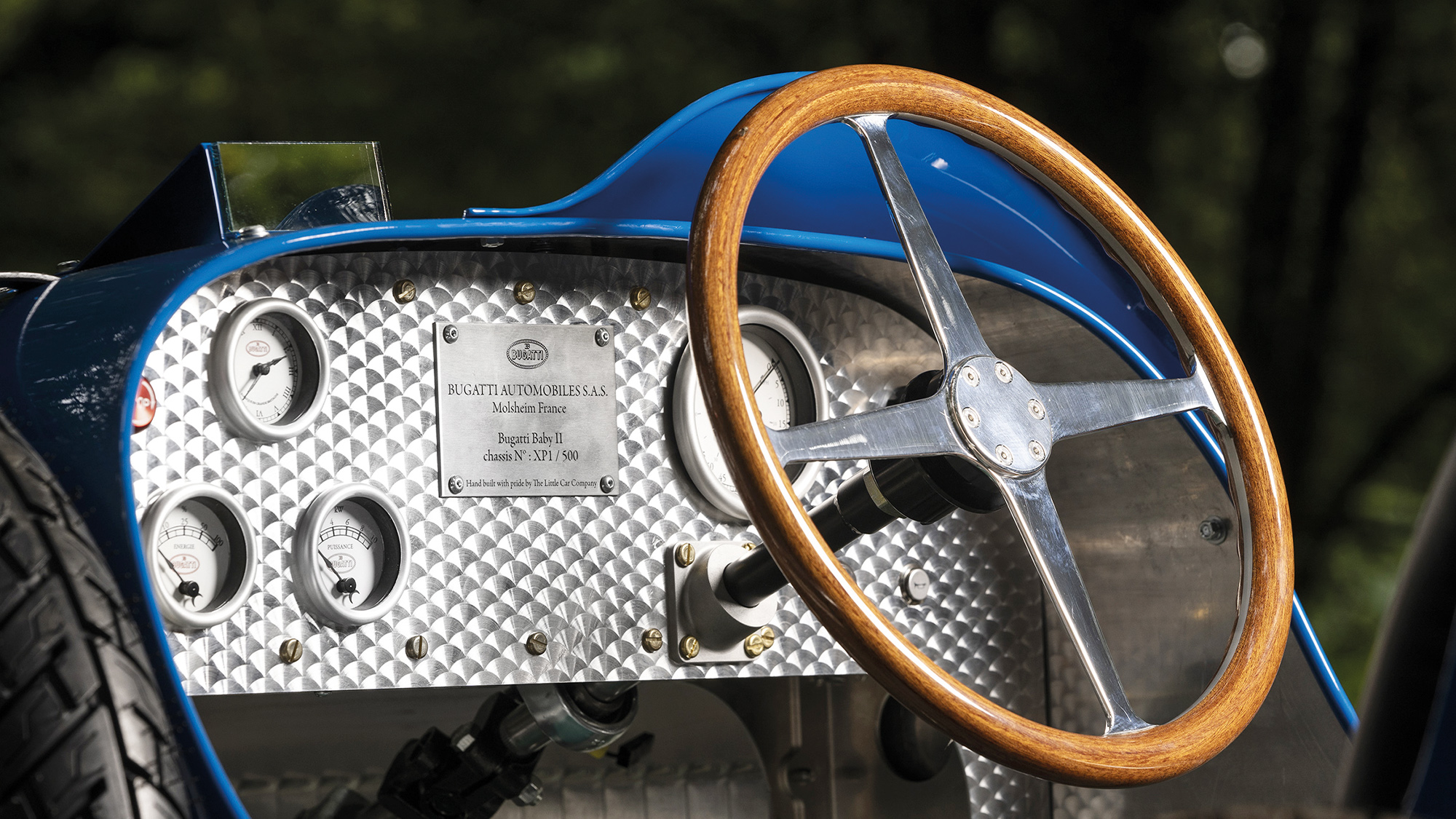 Now, almost a century later, the Baby Bugatti is back, and it’s better than ever. Built to be three-quarters size – so it can also be driven by adults – the base model features a rear-wheel-drive format powered by a lithium-ion battery, has a limited-slip differential and even a KERS-style regenerative braking system. It comes with two different power modes, which allow it either a 12mph or 30mph top speed.

Adults can opt for the Vitesse version, with a more powerful motor and 42mph top speed, which is activated via Bugatti’s famous ‘speed key’ accessory that also featured on the Veyron and Chiron supercars.

Only 500 will be specially built to order – mirroring the same number produced of the original a century ago – and each comes with its own Bugatti chassis number, solid-silver Macaron badge, turned aluminium dashboard with custom instruments and even a Bugatti four-spoke steering wheel, plus a whole host of customisation options. It takes ‘little car’ engineering to a whole new level. 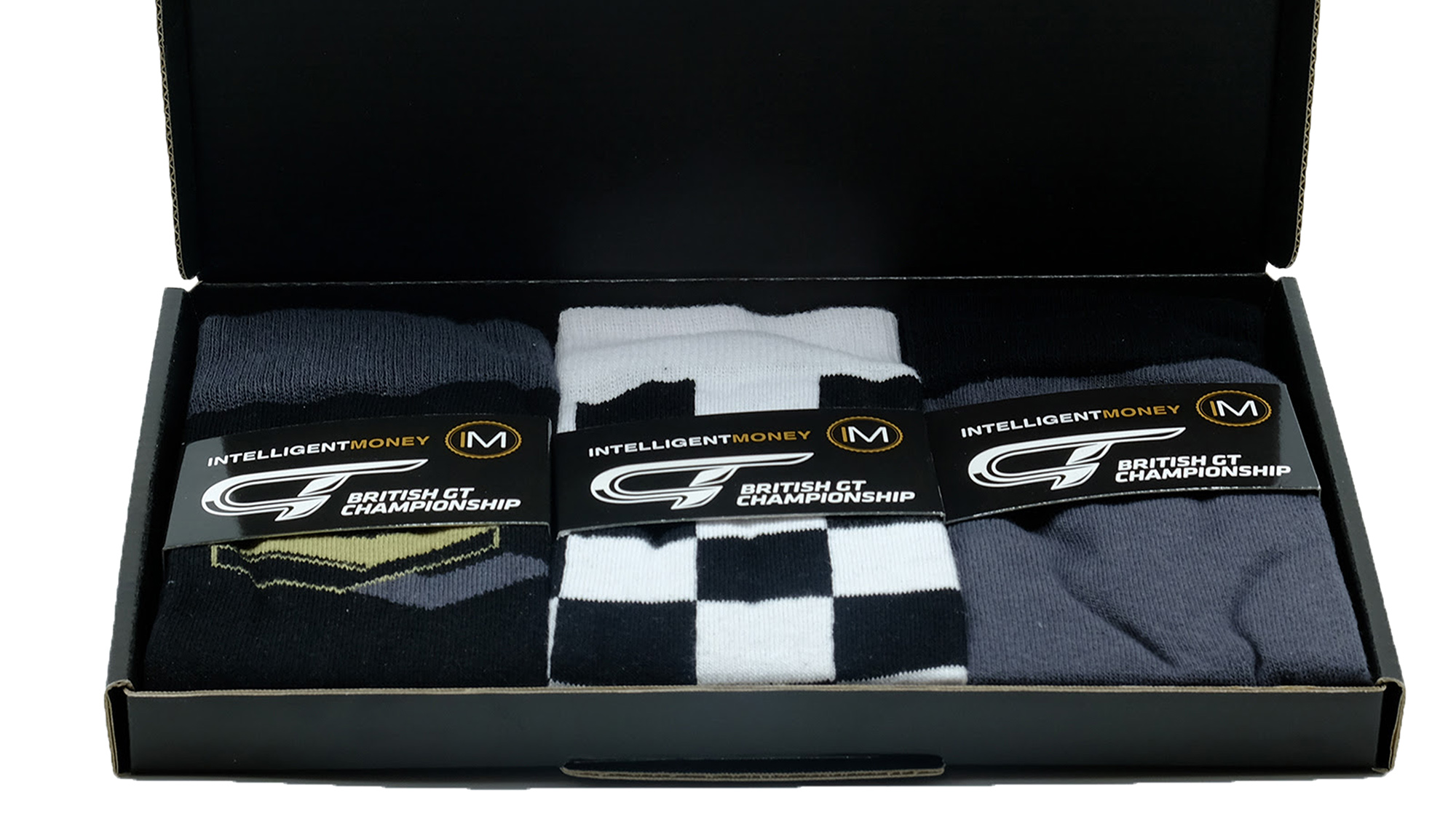 Nothing conveys the glitz, glamour and drama of GT racing quite like socks in a box, right? The British GT Championship only branched out into merchandise recently, and surely no fan should be without a set of these fine toe-warmers.

Made from an 80 per cent cotton blend, each gift box contains three pairs in different designs — chequered
flag, black and grey — each adorned with the British GT logo. They might not keep your feet as toasty as standing next to a McLaren exhaust, but they’ll come close. 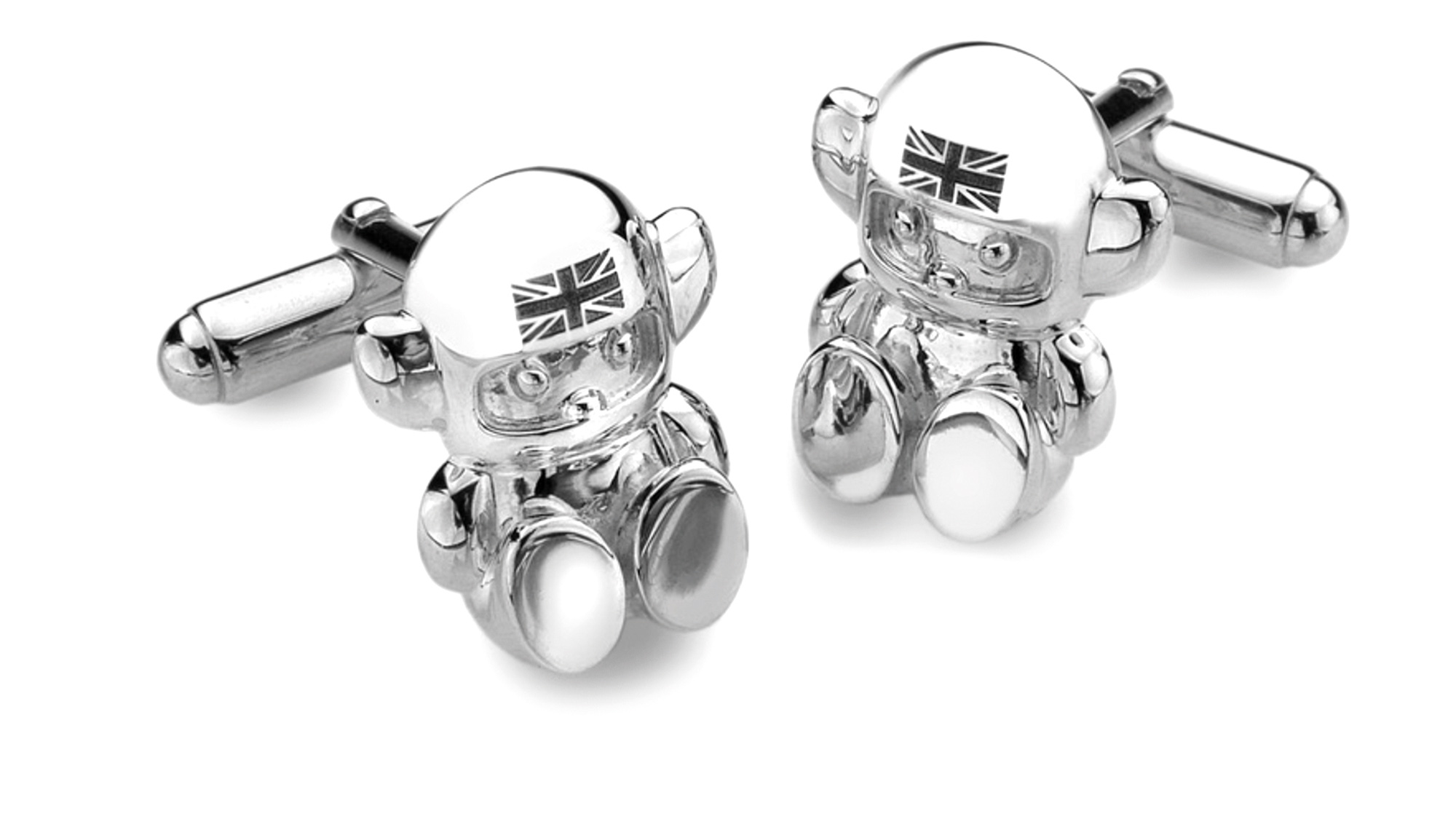 Motor sport-themed jewellery is a tough thing to pull off well, but one range that hits the mark is this from Alyssa Smith. The British designer founded her company from her bedroom in 2010, and it has grown to enjoy partnerships with former F1 presenter Suzi Perry as well as venues like Silverstone and Brands Hatch. 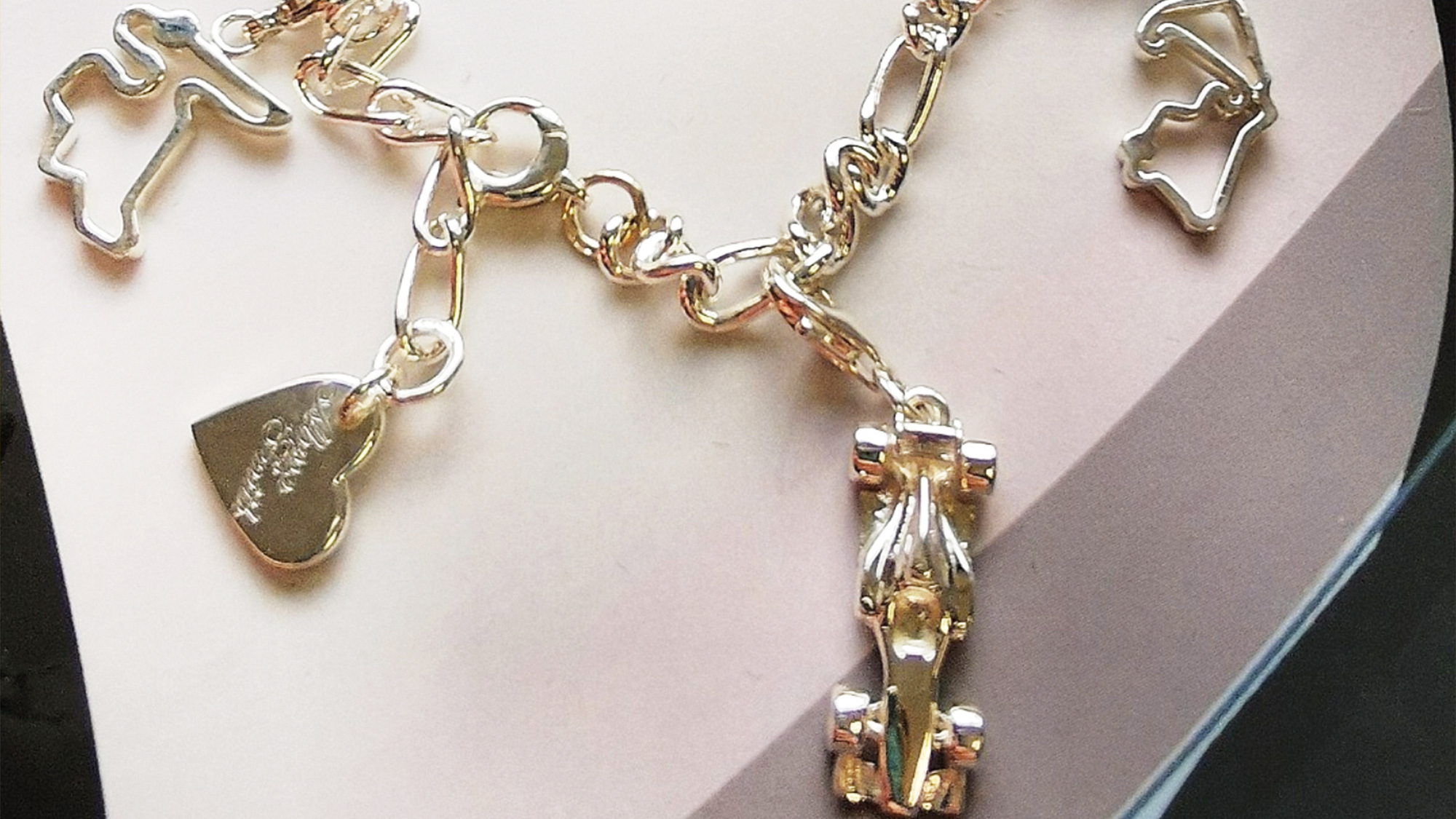 For the ladies, Smith’s charm bracelets will be a sure hit. Take your pick from circuit-layout charms, helmets, racing cars of both grand prix and Formula E flavours, carbon-fibre jewels and engine parts. For the gentlemen, the cufflinks take some beating, especially the officially licensed Hesketh racing range. Featuring Hesketh Bear and forged from solid sterling silver, they’ll pep up any occasion. 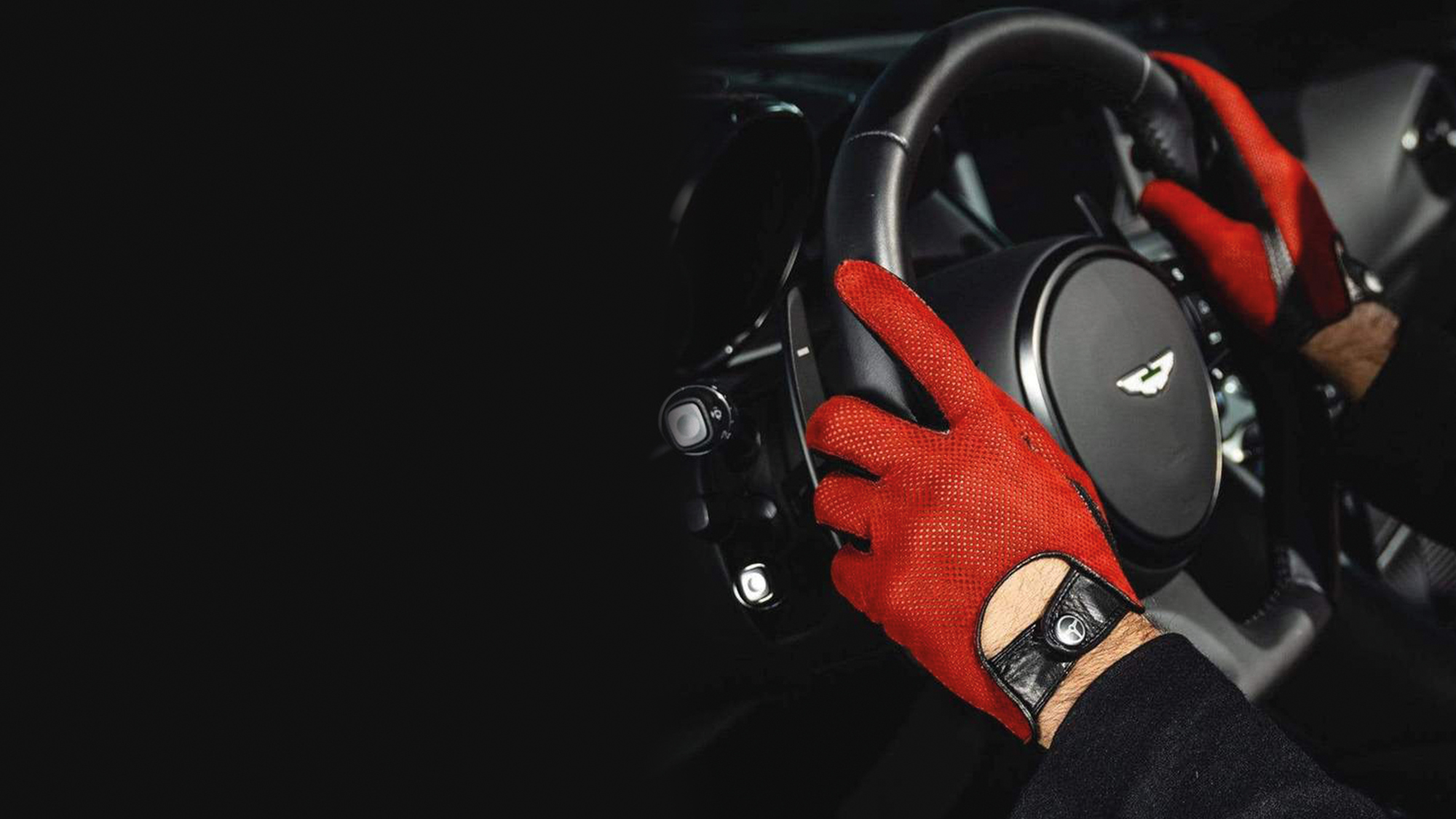 Curious things, driving gloves. Are they still relevant, or an outdated fad? Put it this way, you’re not likely to see pairs being donned during a hot-hatch gathering in a supermarket car park. However, Italian brand The Outlier may have hit on a design to change that.

Its Bad One range features modern designs created from nappa leather or lambskin and suede and uses bold red and black contrasts. Available in full gloves or fingerless, they could be the thing to set off your Fiesta ST’s interior. 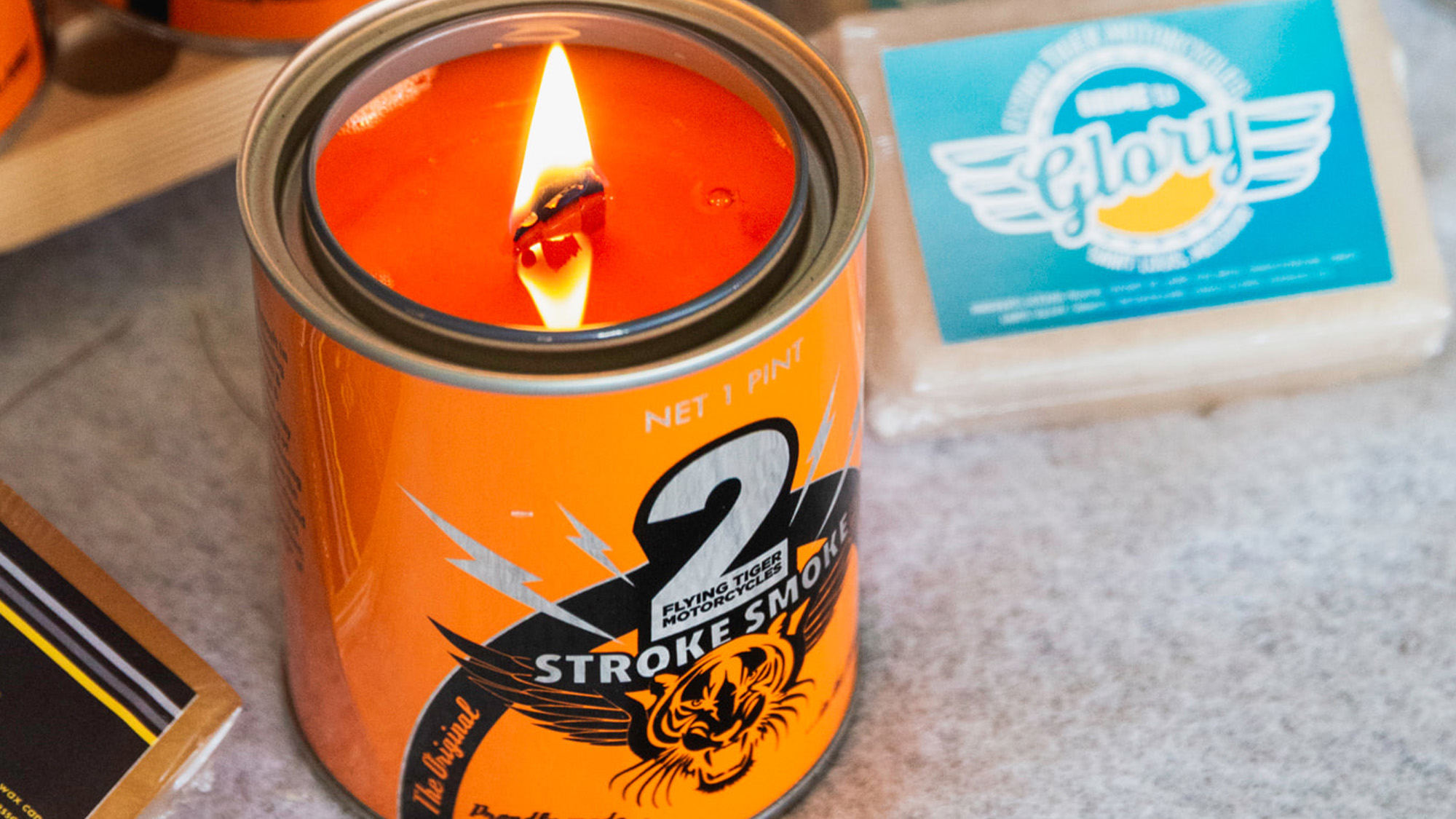 Bored of Glade PlugIns whiffing of scented pine and lavender? Rather spark up something that smells like the Mallory Park paddock instead? Well, look no further than Flying Tiger’s frankly amazing two-stroke scented candle. The smell of two-stroke (or Castrol R) is one of the sensations that lingers long with any race fan, and now you can take the aroma home with you without upsetting the wife too much thanks to motorcycle brand Flying Tiger Moto’s scented candle range. Each is hand-made with two-stroke essence infused into all-natural soy wax. It’s far better than revving up your supermoto in the living room…

Salt on the roads at this time of year ruining your shine? These will sort you out 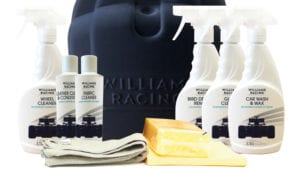 Want your car to be as clean as George Russell’s? Grab this official Williams Racing kit, which has everything you need. 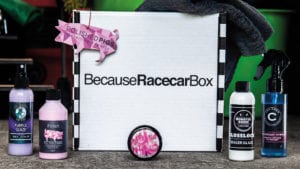 Everything from pet food to gin comes by mail-order subscription, so why should cars miss out? These monthly selection boxes contain products, cloths, stickers and more. 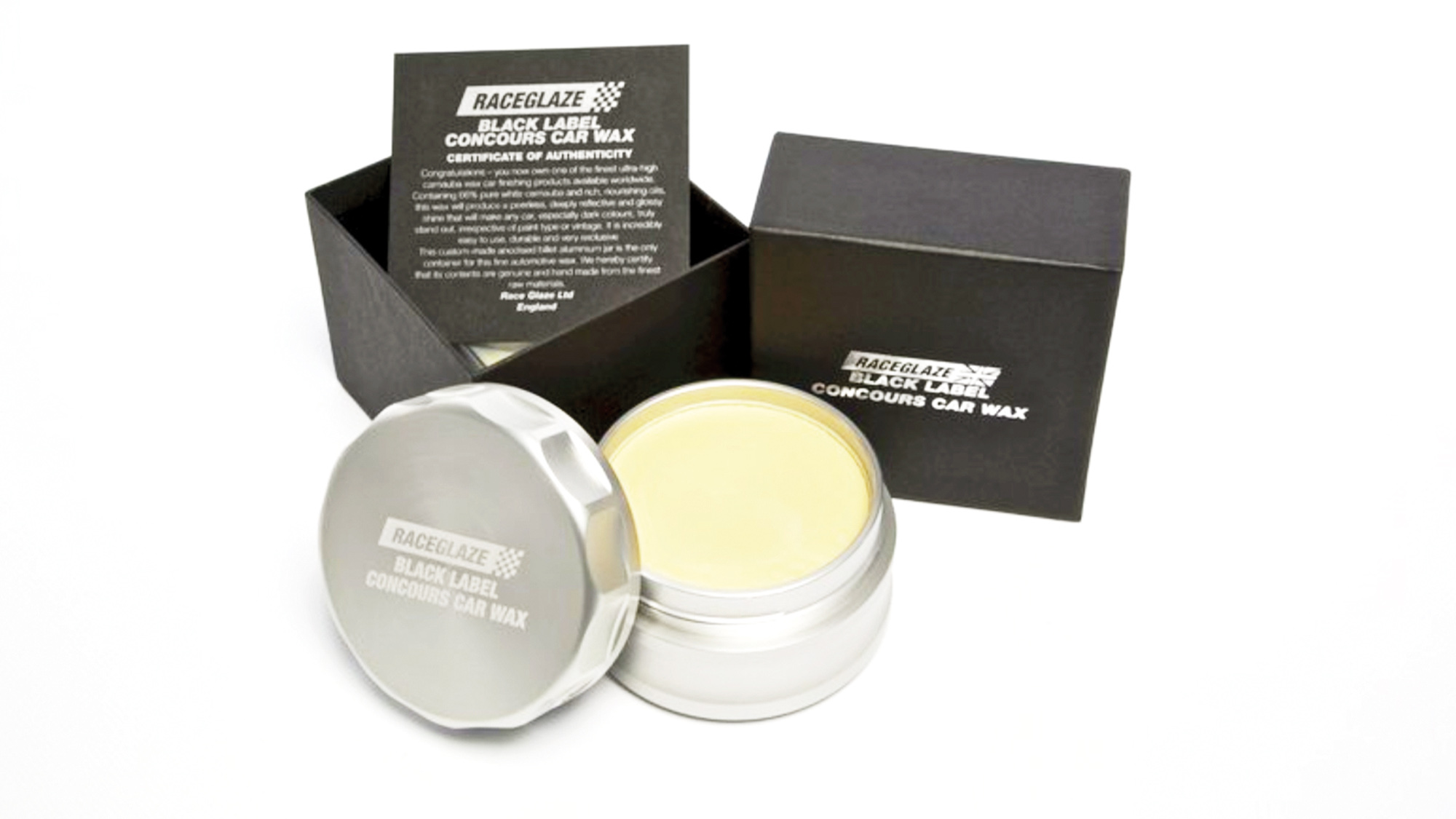 Hand-crafted from fine carnauba wax, this has been used on many a show car around the world, and comes in a refillable solid billet aluminium jar.