● If you thought pigs in blankets were hard to come by of late, spare a thought for those with a hunger for the hybrid 887bhp Porsche 918 Spyder. They’re rare: of the 918 made, currently there are just four on sale in the UK. A 2015 model in Basalt Black Metallic, with a mileage of 3271, can be found at Surrey’s Romans International – with a meaty price of £1.1m.

● Then again, who’d have need of a 214mph hypercar when a nifty Frazer Nash Le Mans Rep Mk II with a lively competition history is available? From 1952-55 racing stalwarts Sir Stirling Moss, Ken Wharton and Tony Brooks, below, drove this 2-litre campaigner (chassis FN176). It was the second of seven Mk IIs built, and is on sale at Autostorico in Oxfordshire, £POA. 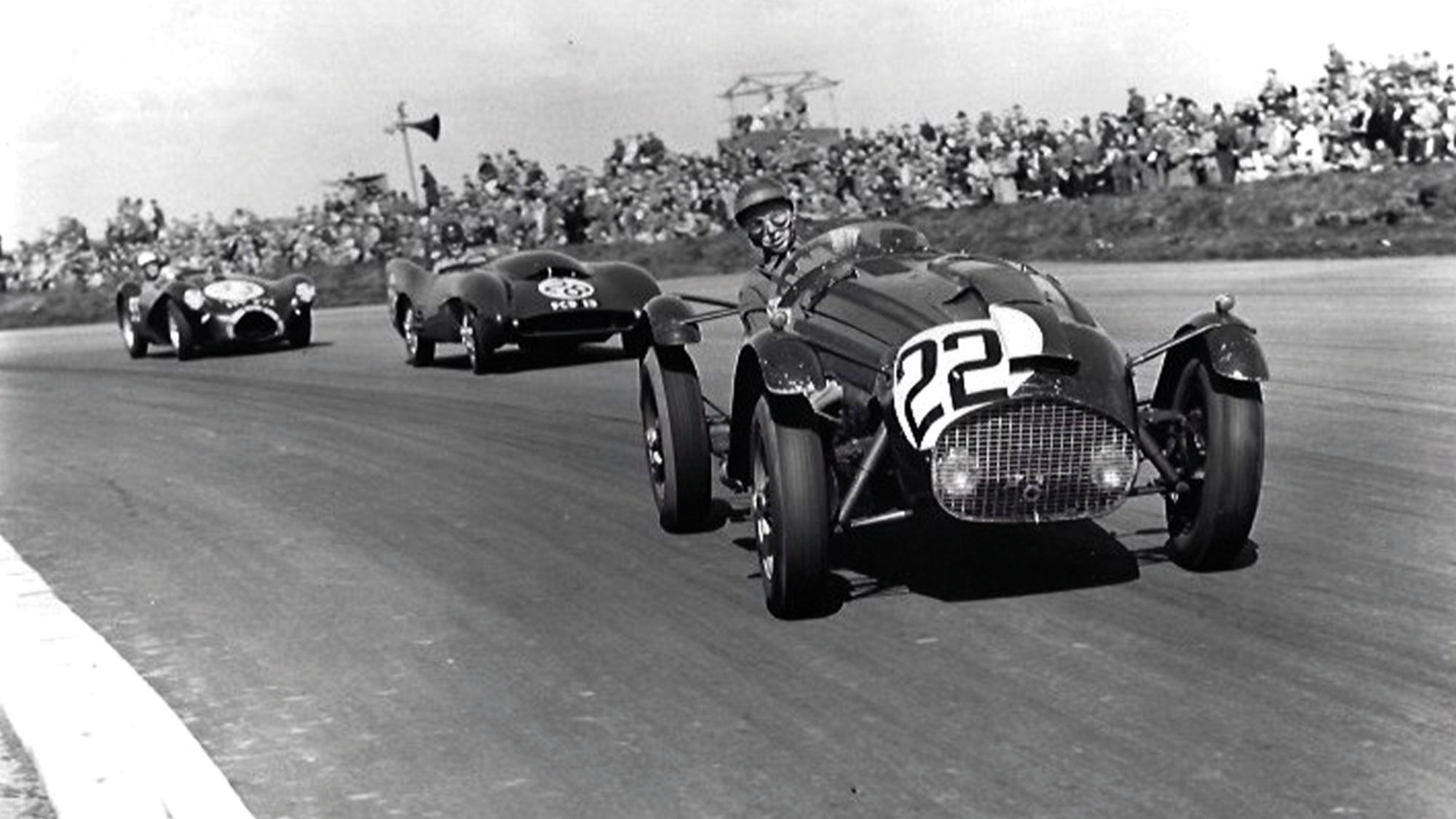 ● A new international car event is heading to London. The idea behind Salon Privé London at Royal Hospital Chelsea (April 21-23) is that all motors in its Concours de Vente are for sale. “This is an opportunity for elite collector dealers to take centre stage,” said David Bagley, co-founder of Performance Events.

● HR Owen has been named official UK retailer for the Radford Lotus Type 62-2 – bringing the companies back together for the first time since 1963. Limited to 62 cars, 12 will be the range-topping JPS, above right; 12 was Ayrton Senna’s number at Lotus.

● In November, Syntner Group and Rolls-Royce Sunningdale launched a competition to find a Christmas hero. The winner and their nominee were treated to a lavish day in London with a chauffeur-driven Rolls-Royce, £1000 Harrods vouchers and afternoon tea at Fortnum & Mason.