Three Porsche Type 64s were built for the Berlin-Rome 1500km road race, but two were destroyed and that race never took place.

The last surviving Type 64, however, was carefully kept by Porsche racing driver Otto Mathé for years and now, after changing hands only twice in seven decades, it’s for sale at RM Sotheby’s August Monterey auction.

The car was built to satisfy Ferdinand Porsche’s racing itch but also to advertise Germany’s new car for the masses: the KdF-Wagen. The full story is on motorsportmagazine.com but the crux is this: The Type 64 could become the most expensive Porsche to sell at auction, with an estimate of $20 million, because without this, there would be no 356, 550, or 911. 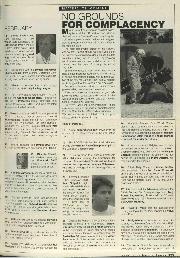 No Grounds for Complacency Martin Brundle's Melbourne accident wasn't quite what the FIA had in mind when it pledged to make Formula One more exciting, but it did at least… 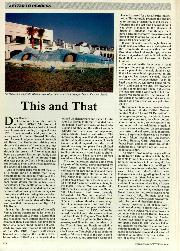 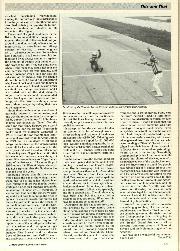 Dear Reader, Last month, in my short article on the 158/159 Alfa Romeo I made a wild guess that we had not heard one of those cars running in England… 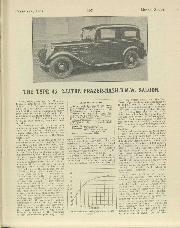 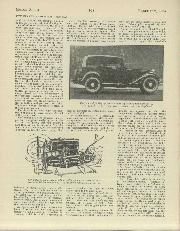 THE TYPE 45, 2-LITRE FRAZER-NASH-B.M.W. SALOON. When, some years ago, the Aldington brothers introduced the Frazer-NashB.M.W. to British Sportsmen they did all of us a very good turn indeed, inasmuch… 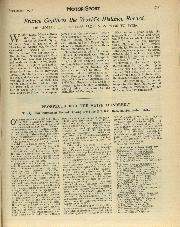 PROSPECTS FOR THE "FIVE HUNDRED."

PROSPECTS FOR THE "FIVE HUNDRED." Thirty Four Entries at Second Closing Date for B.R.D.C. Race on September 16th. 0N numbers alone the 500 Miles Race for 1933 is assured of…