*Code is not applicable on magazine subscriptions or bookazines

Enzo Ferrari’s last pick for an F1 driver was Nigel Mansell, who quickly earned the nickname Il Leone by the tifosi. He wore the helmet above in his two seasons at the Scuderia – 1989-90.
£349.95 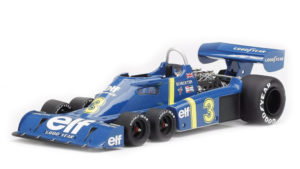 When it was first revealed, the Tyrrell P34 shocked the world for having six wheels. It helped give Jody Scheckter a win at the 1976 Swedish Grand Prix – the car’s finest moment.
£495 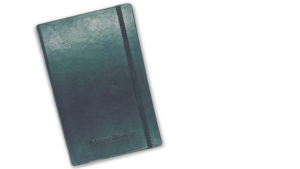 Embossed with the Motor Sport logo on its cover, this A5 notebook belongs on your desk – and with its rear envelope pocket you will never lose receipts and notes again.
£16 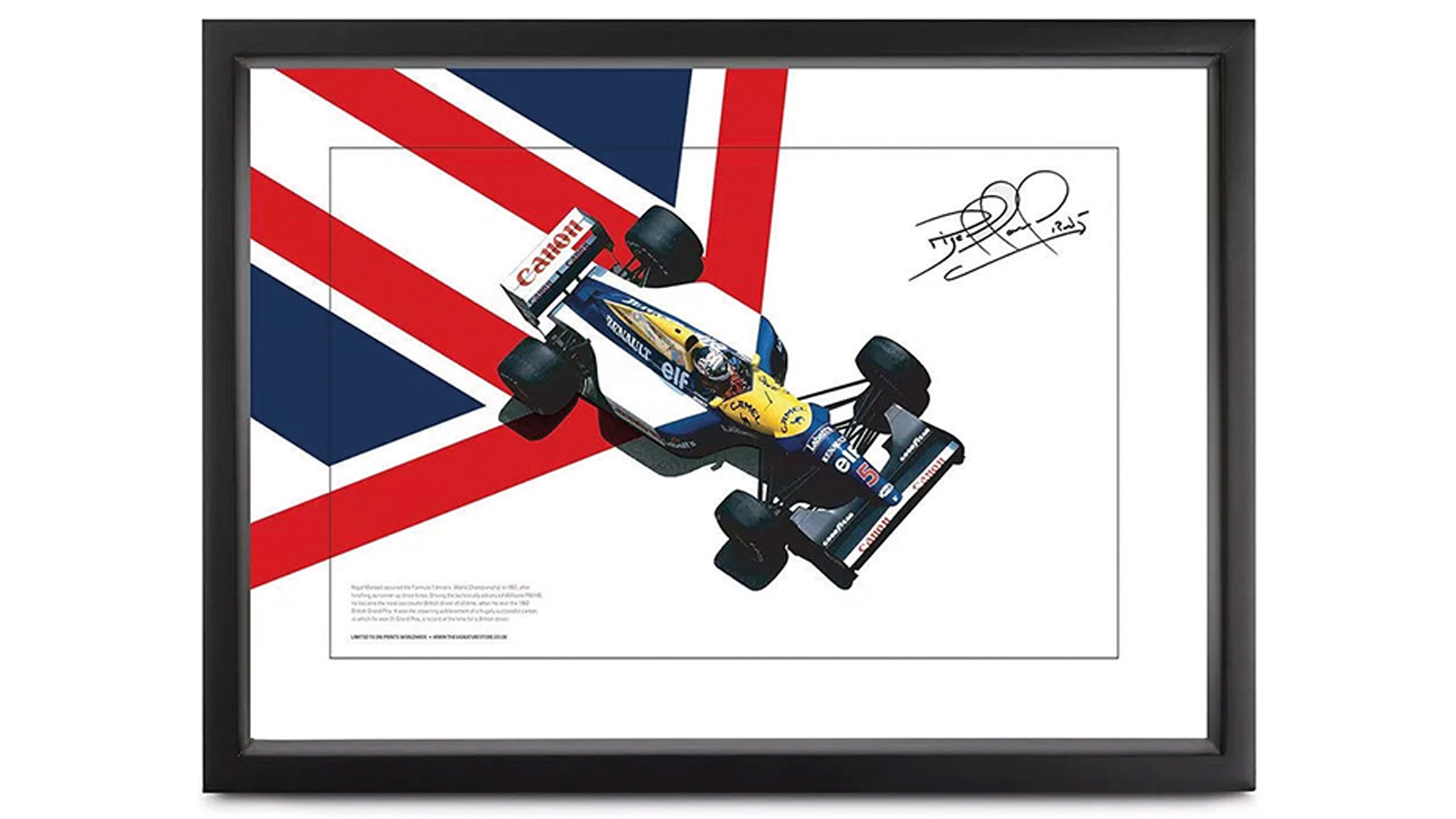 Fresh to the shop this month is this limited edition Red 5 lithograph, 60x40cm, which celebrates the 30th anniversary of Nigel Mansell’s F1 title. It’s signed with certificate of authenticity.
£99.95 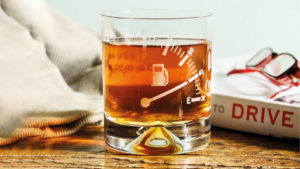 Customisable and a good choice for milestone dates – like 40th birthdays, below – this diamond-engraved glass, which comes in a satin-lined box, can carry 260ml of ‘emergency fuel’.
£22 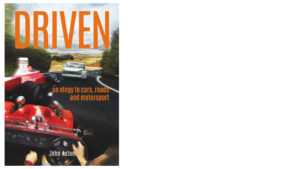 Driven: an Elegy to Cars, Roads and Motorsport

John Aston’s autobiography is an informative and opinionated reflection on motor sport, which includes a first-hand account of the author’s year in British racing.
£12.99 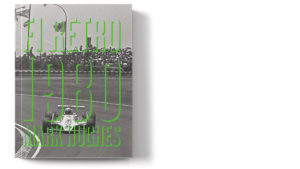 The second instalment in Mark Hughes’s F1 Retro series puts the 1980 season under the microscope and provides a multifaceted account of its highs and lows.
£60 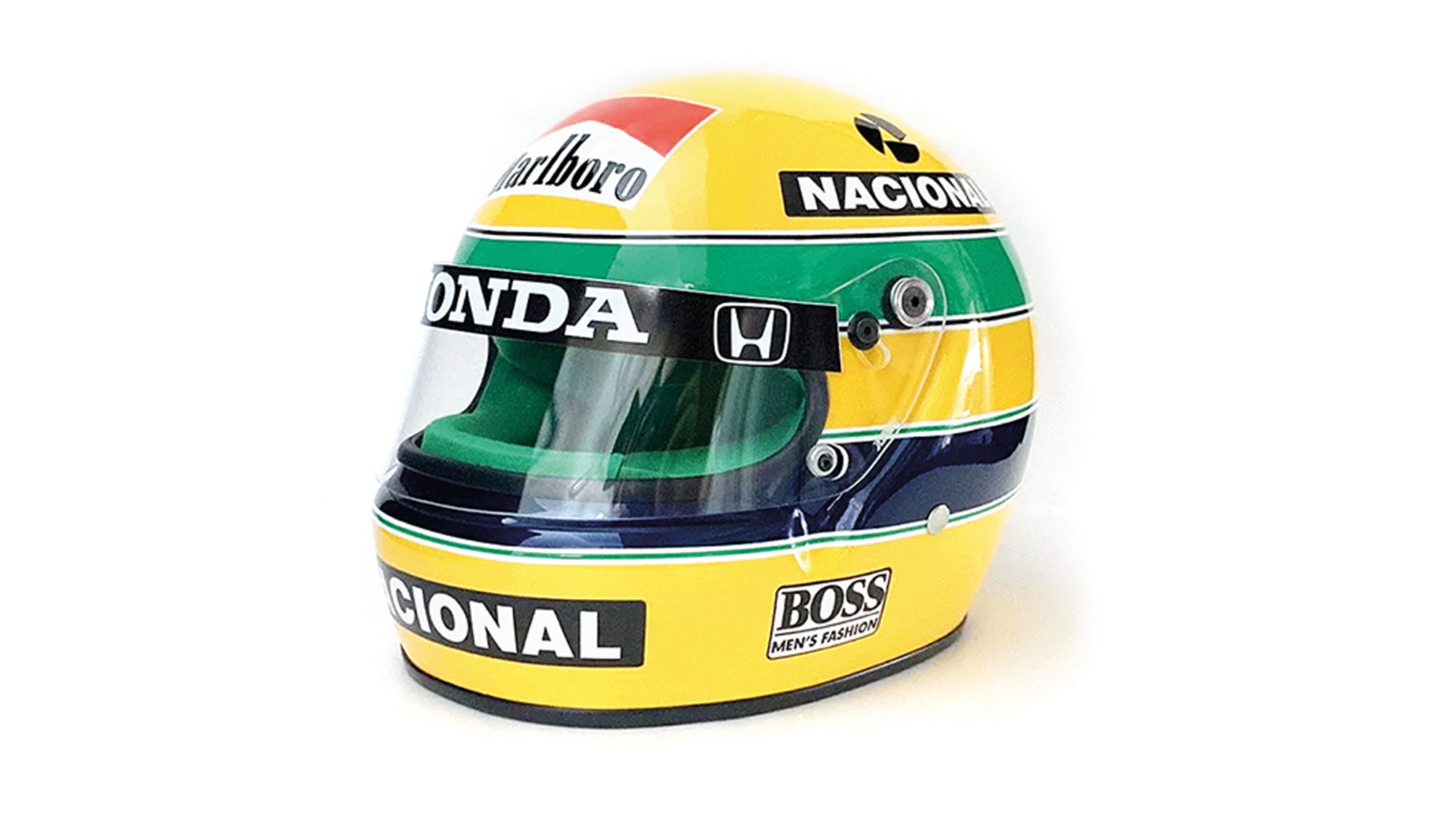 When he won his home race in ’91, Senna was so done-in that he had to be helped to the podium. This replica helmet encapsulates his third, title-winning season.
£1695 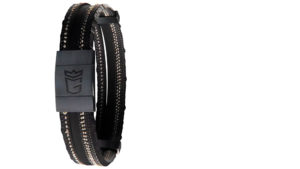 Own a piece of racing history with this bracelet made from upcycled F1 tyres. Designed in Monaco and made in Italy.
£195 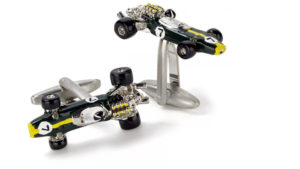 Jim Clark drove the Type 49 in 1967 and won the car’s debut race. These cufflinks are inspired by the Lotus that went on to dominate the next three years of F1.
£29 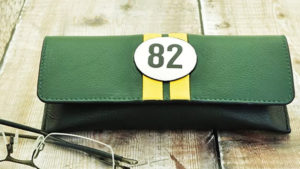 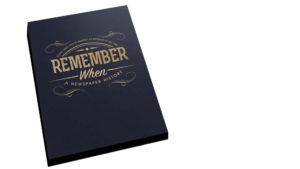 Re-live the biggest moments in Formula 1 as told through newspapers, such as the triumphs and tragedies of Senna, Clark and Hawthorn, and the headlines made by champions new and old.
£50 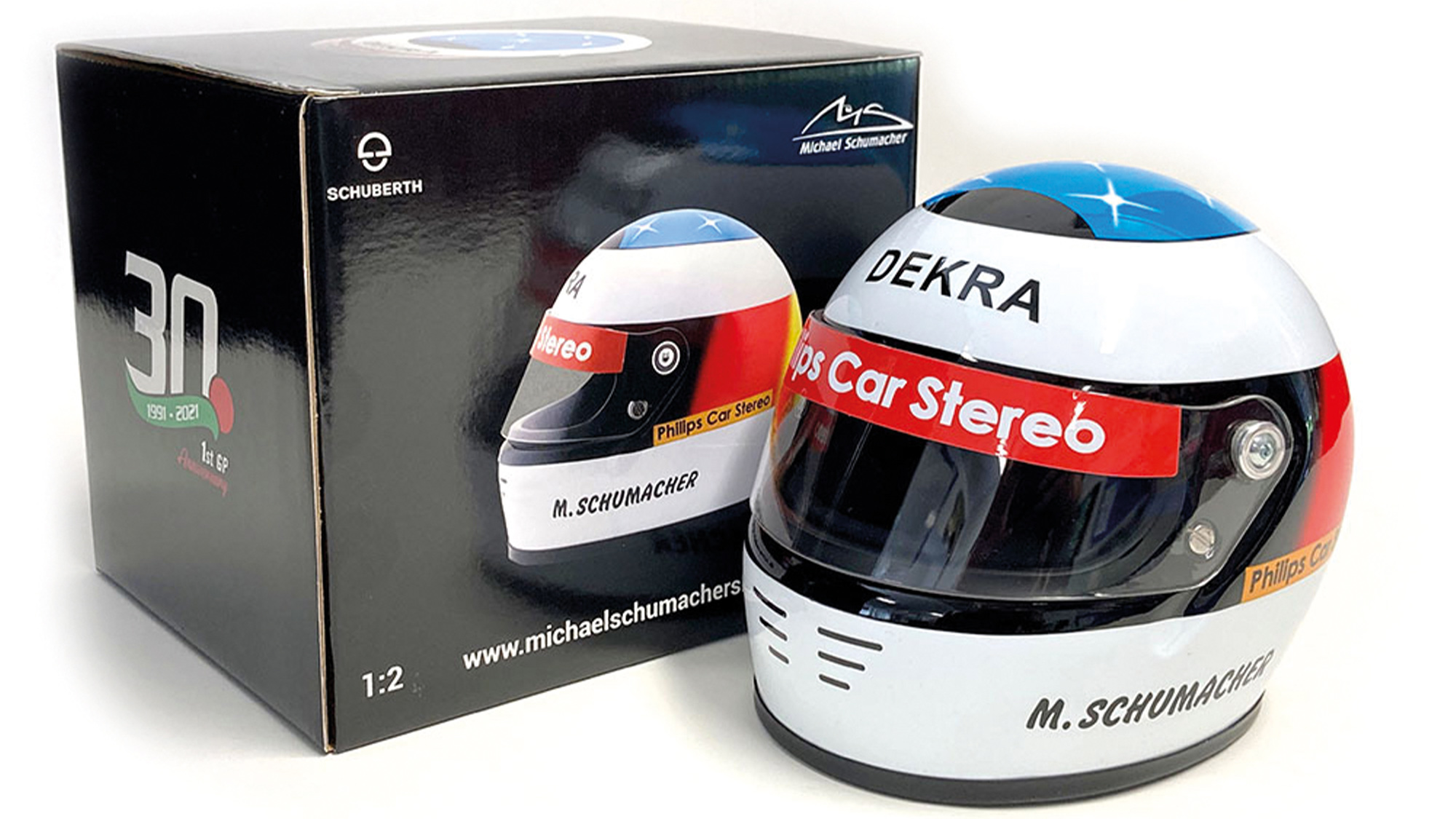 When the German made his F1 debut in 1991, little did anyone know that he would go on to win seven titles. This replica sports the designs of Schumacher’s main sponsors and German colours.
£199.95 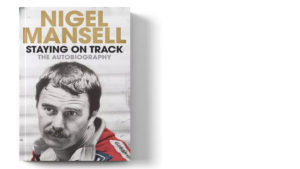 Nigel Mansell raced against the likes of Lauda, Schumacher, Senna and Prost to secure his sole F1 title in 1992. Now take a behind-the-scenes look at his career and how he reached the top. This is a signed copy of his autobiography.
£49.95 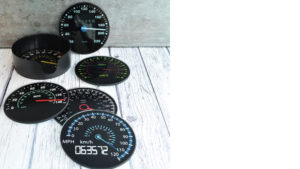 With each coaster featuring a speedometer from a different car, this is the ideal gift for any petrolhead. A black holder accompanies the coasters to protect them when not in use.
£20 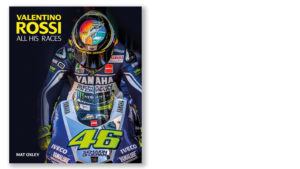 Valentino Rossi: All His Races

Mat Oxley’s chronological account of the nine-time MotoGP champion’s ups and downs is accompanied by vivid imagery as he takes the reader through The Doctor’s journey to becoming one of the all-time greatest.
£50