Low mileage; never raced or rallied? Not this 911, which boasts the distinction of having covered more race miles than any other Porsche. It began clocking up its thrice-around-the-world total in the 1977 London-Sydney Marathon crewed by Poles Sobieslaw Zasada and Wojciech Schramm. Its most notable outing as a historic was in the 2005 East African Classic Safari when it was crewed by then-owner David Cavanagh and Björn Waldegârd (who won the event for contemporary cars four times). In 2015, it was driven to Poland for an emotional reunion with its first pilot Schramm. 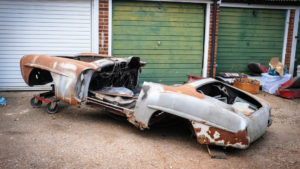 This rusted wreck attracted bids from Texas and India before being hammered down to a brave British buyer. As well as being heavily corroded, it also lacked an engine and gearbox. 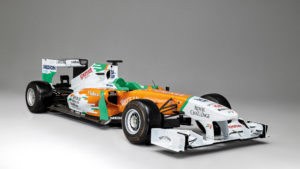 It’s more than a decade since the distinctive livery of this Force India F1 car was seen on track. It was among assets bought  by a consortium led by Lawrence Stroll after the team went under in 2018. 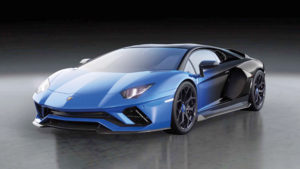 This Ultimae was the last Aventador, bringing an end to Lamborghini’s line of mid-engined V12s. It was sold with its own NFT which gives access to utilities including virtual previews of future models. 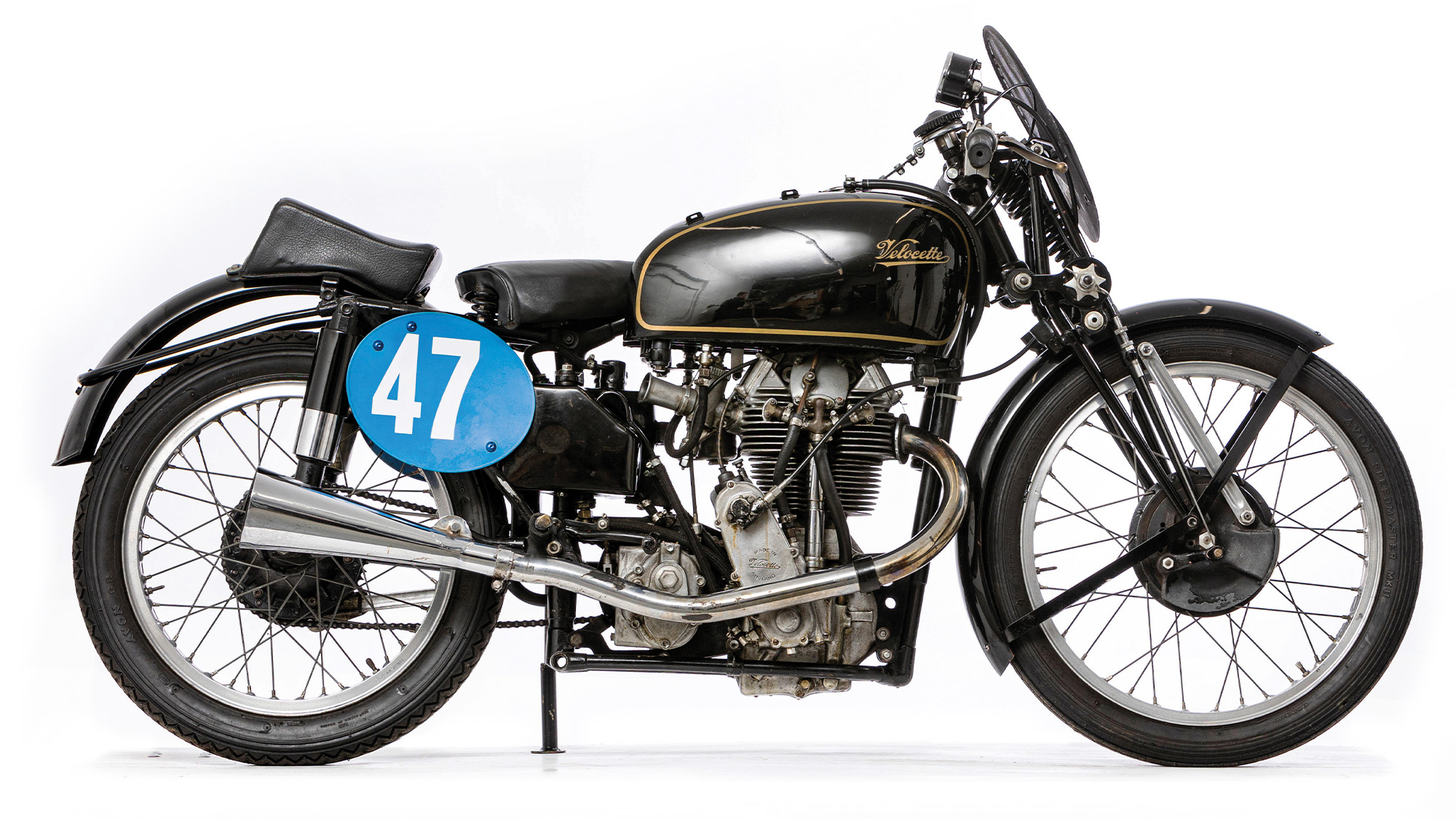 British racer Les Graham was on contract with MV Agusta for the 1951 season but since the Italian factory wasn’t contesting the 350 class, he competed on this Velocette. Despite the bike being three years out of date, Graham rode it to victory in the Swiss Grand Prix and to second in Spain. It’s said to have won him £5000, the equivalent today of more than £150,000. 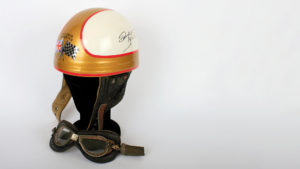 Health and safety? Things were different in the í60s when ‘Mike the Bike’ was at his best — as evinced by this pudding-basin lid sold from the collection of race team owner and memorabilia fan Phil Morris. 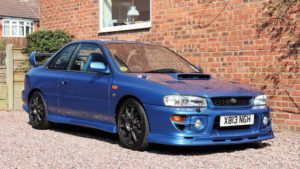 The Ferrari 250 GTO might be ultra rare with just 36 made — but I bet there aren’t 36 Impreza P1s like this. The Prodrive-tweaked special was in single ownership for 20 years and never modified. 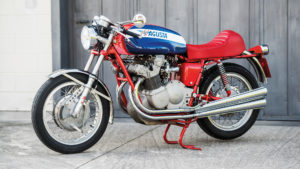 RM Sotheby’s donated this 750 GT with ‘sport’ conversion to the charity auction held at the Salon Privé to raise money for Ukraine. It was once owned by MV works rider Gianfranco Bonera.

Besides the Simon Templar Marcos mentioned elsewhere, this sale will also include four pre-war cars from the estate of the racing driver and Sotheby’s motoring department specialist Peter Blond who died in 2021. The collection comprises three Rolls-Royces and a Bentley with Vanden Plas bodywork that was the 1936 Olympia show car.

Mighty Mecum is back with a post-Covid vengeance. After offering a staggering 3000 cars at its nine-day spring sale in Indianapolis, it will hammer-down a further 1000 at this Tulsa auction where one of the stand-out lots includes a 1965 Mercury Comet lightweight, one of just eight built by official factory tuner Bill Stroppe.

Mountains beyond the turreted Gstaad Palace hotel will provide the backdrop to this summer sale of high-end cars. The jewel in the crown looks set to be a 1991 Ferrari F40 Berlinetta – in red, of course – with its books and tools, which was delivered new to Switzerland and is tipped
to fetch up to £1.4m.

H&H is establishing a reputation for the quality of its motorcycle sales, and this one, at the National Motorcycle Museum, should be no exception. An inventory of more than 200 machines is expected, ranging from British ‘pioneer’ models to modern classics. A restored 1923 Lea-Francis 600cc Sports will be one of the auction stars.