Can’t make your mind up if you’d rather be a GT3 racing driver or a fighter pilot? Well good news, as Lamborghini’s latest Huracán GT3 Evo2 appears to have closed the gap between both professions.

The Huracán has always been one of the more extreme GT3 offerings since it first joined the grid back in 2015, and this new model aims to push the car even further with new aerodynamics, a revised look and increased engine performance.

The current Huracán GT3 is no slouch – winning 2021’s British GT Championship and a clutch of class crowns in the GT World Challenge Europe – so Lamborghini has based the Evo2 on the range-topping STO road car. It has sprouted a new roof scoop (similar to its Super Trofeo sibling), allowing Lambo to tidy up the sides to reduce drag. There’s a redesigned splitter and diffuser, and individual throttle bodies for better response from the 5.2-litre V10. 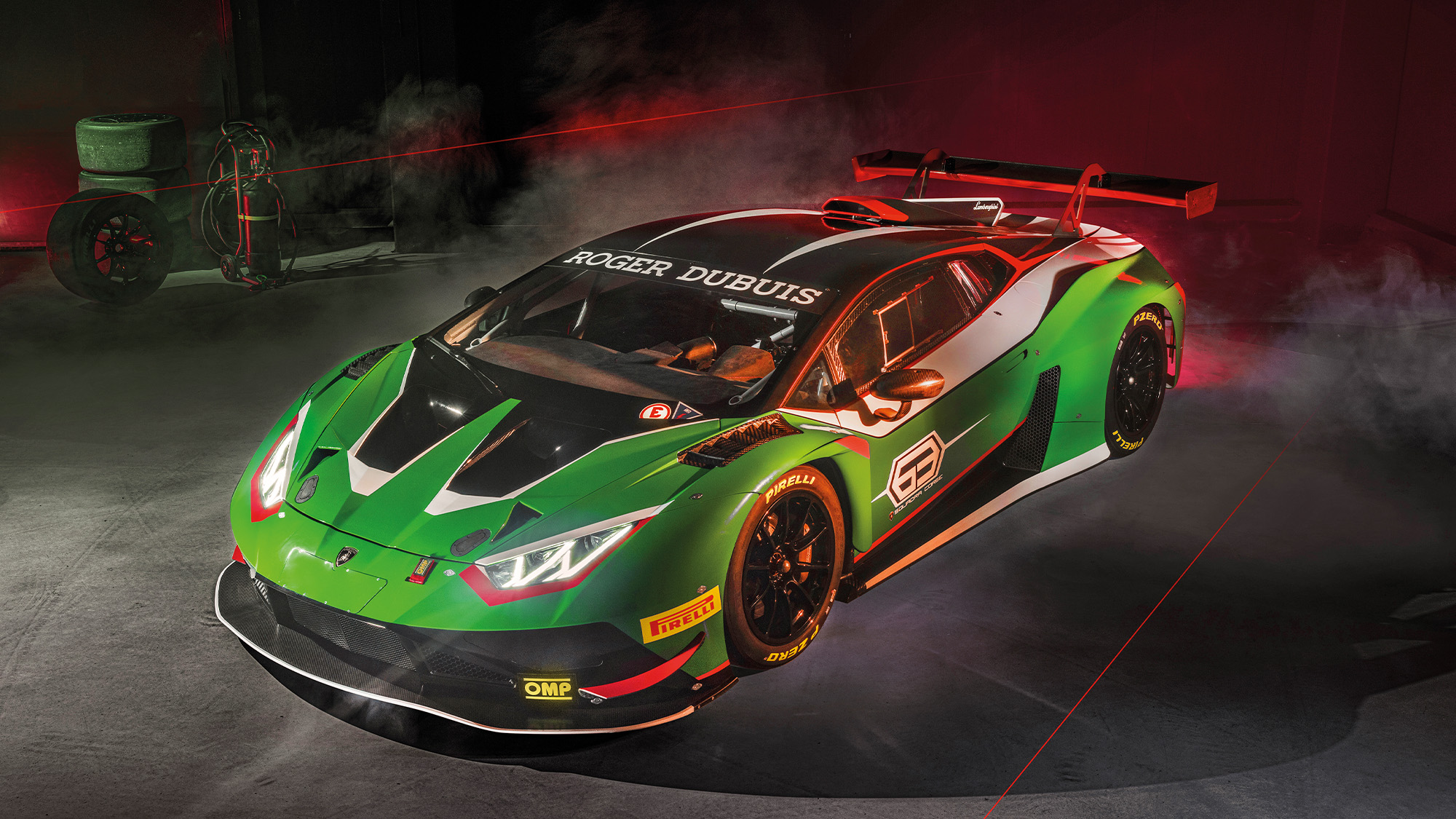 Lamborghini will supply the new parts in kit form to allow teams to upgrade their existing cars. It will make its racing debut at next year’s Daytona 24 Hours.

An announcement has also been made that Lamborghini will enter its new LMDh car in WEC and IMSA in 2024.