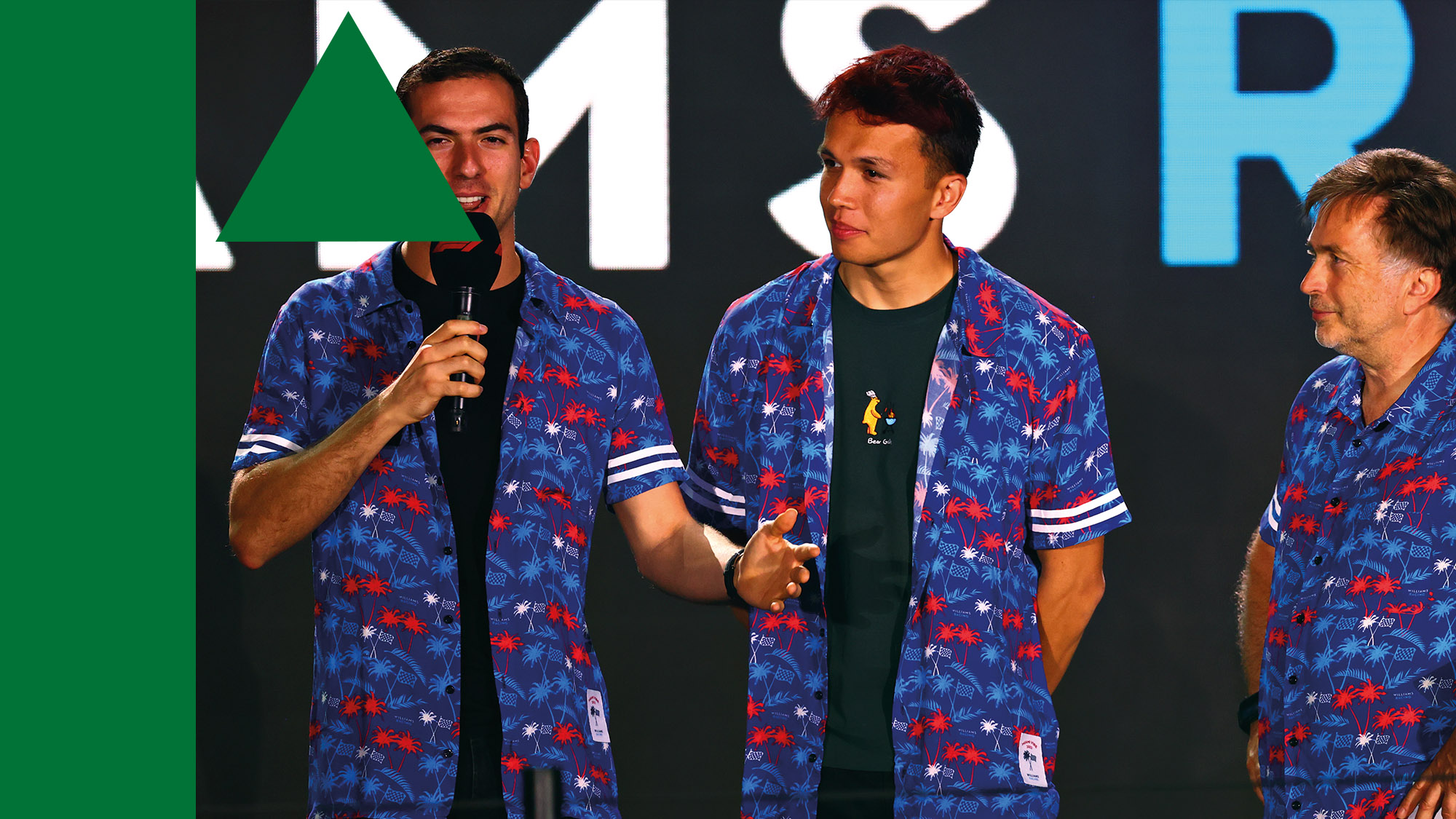 “Please buy the merchandise,”Alex Albon, above, centre, begged in Miami in the hope of a bigger budget. Another brilliant performance to take ninth in the race suggests he’s doing fine with Williams’ current car. 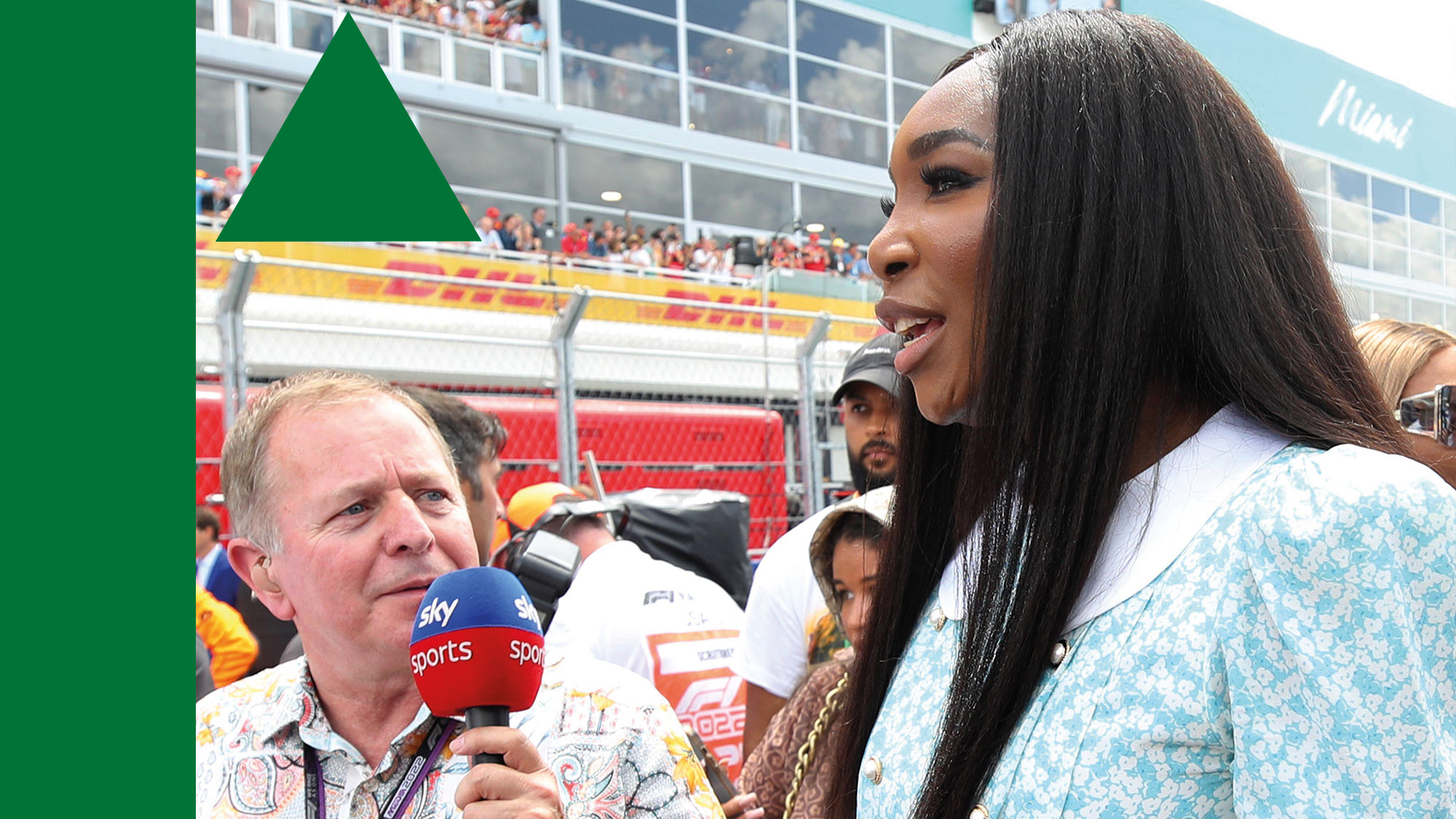 Walk of no shame

MB’s celebrity trawl up and down the grid was more exciting than at most races this year — he didn’t know why the celebrities were there, and neither, seemingly, did they.

His spine might be fragmenting from the porpoising, but Russell has rodeoed the troublesome Merc to fourth in the championship ñ the only driver to finish top-five in every race. 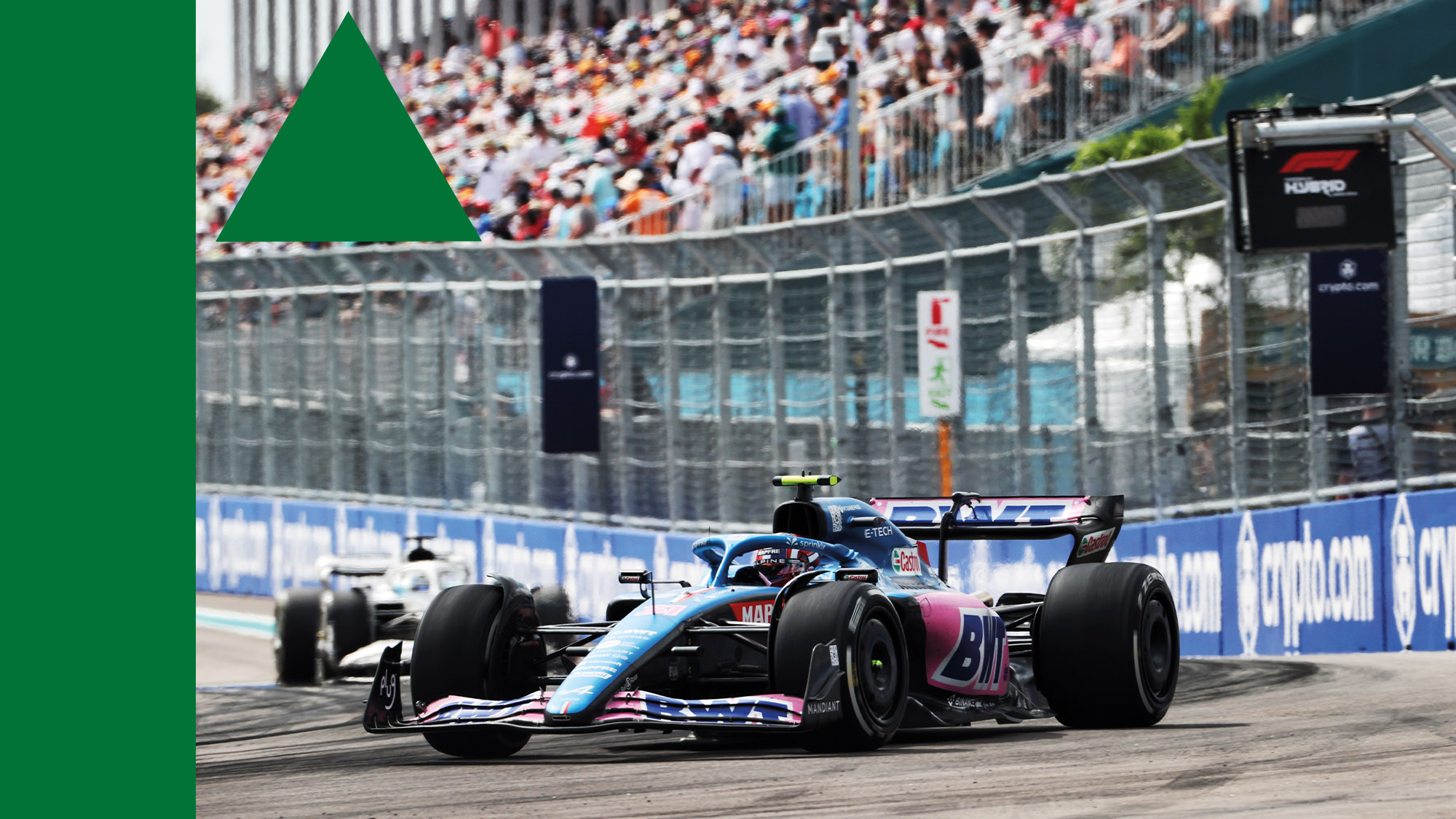 Esteban Ocon has very quietly been one of the stand-out performers this year, but barely anyone seems to have noticed. Four points finishes in five races — tidy. 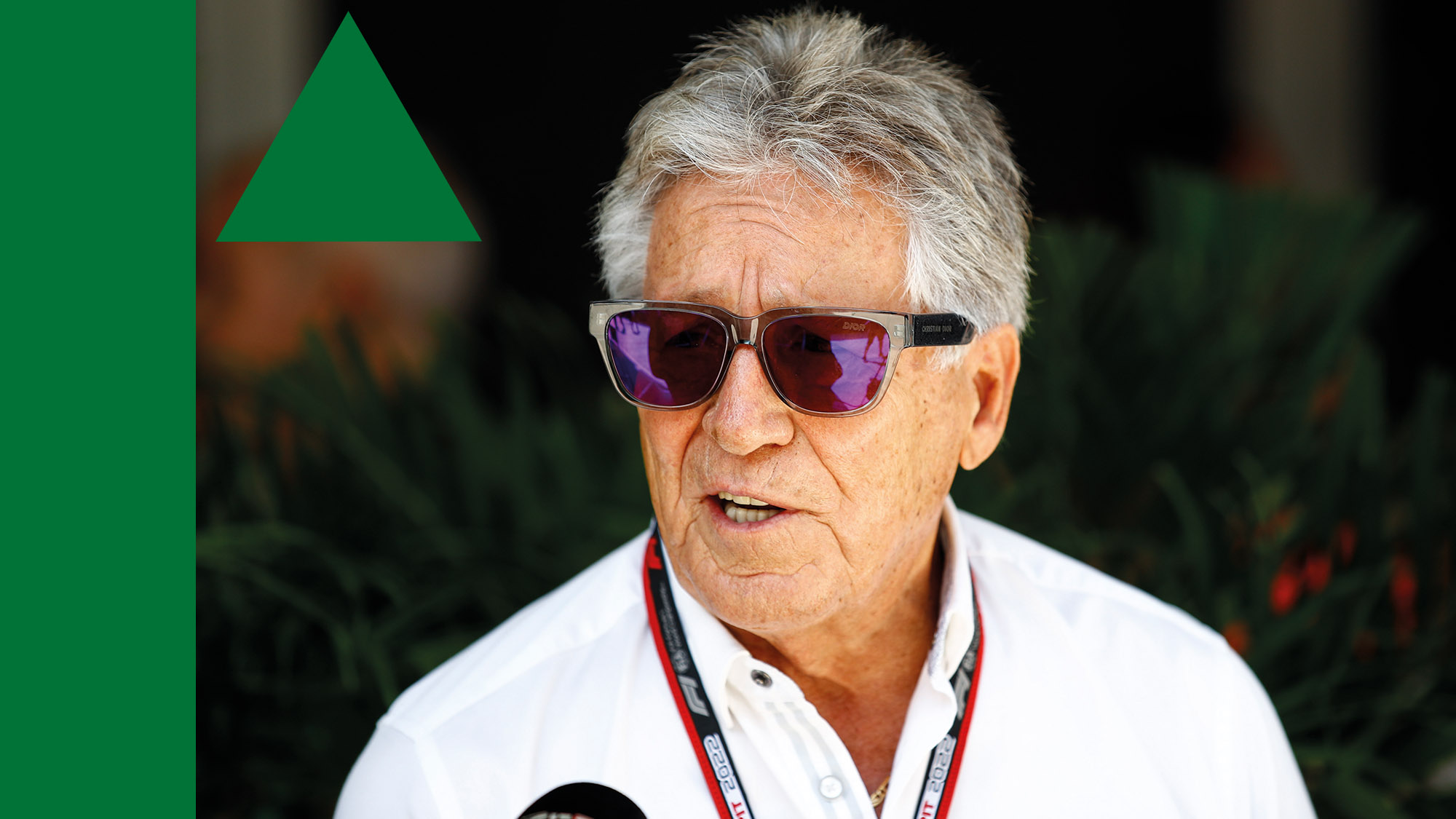 After rewarding Daniel Ricciardo with a NASCAR demo drive and Pato O’Ward with an F1 test, now Zak Brown is getting Mario Andretti, above, into a modern McLaren F1 car at Austin. 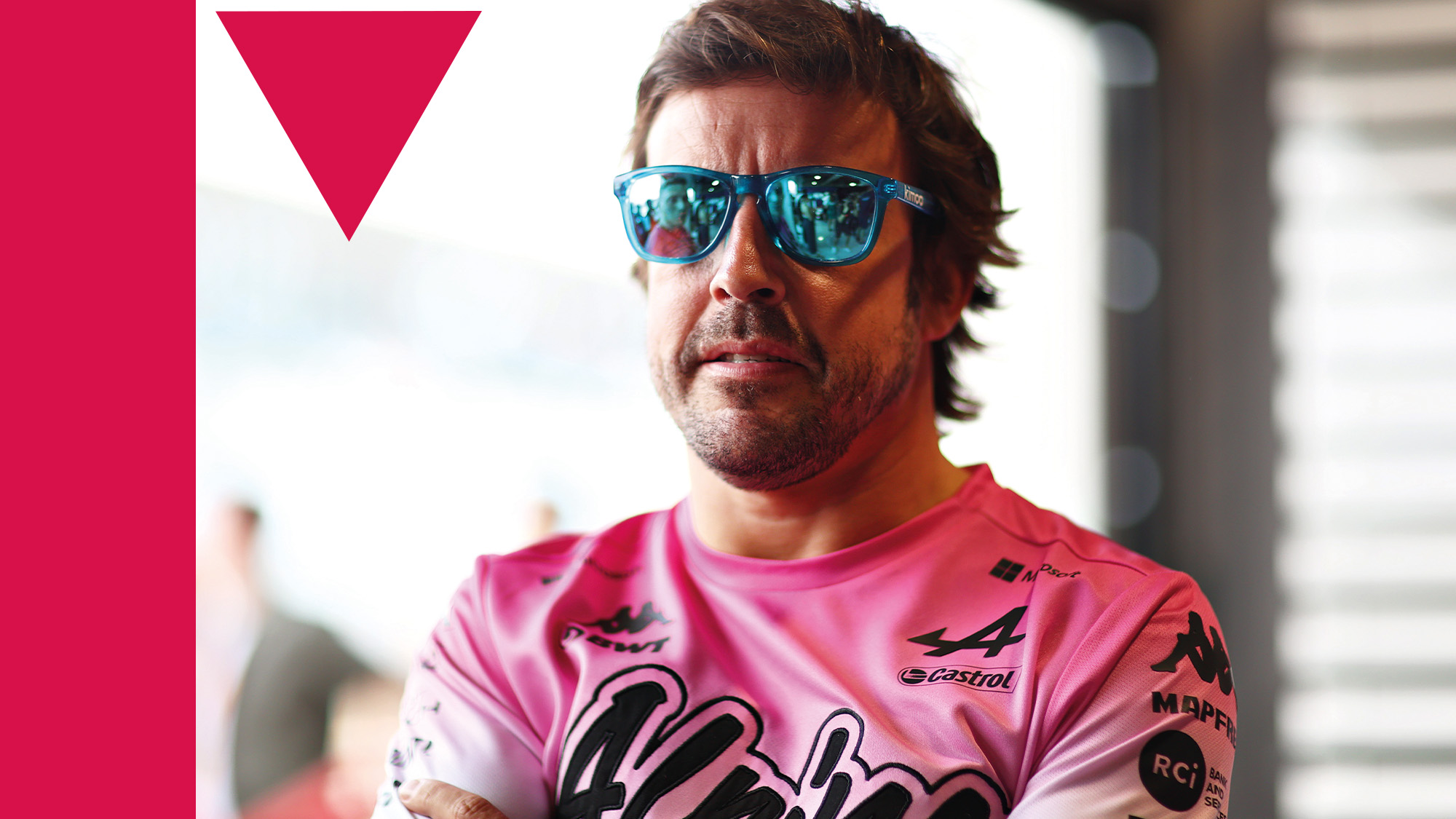 Not making a point 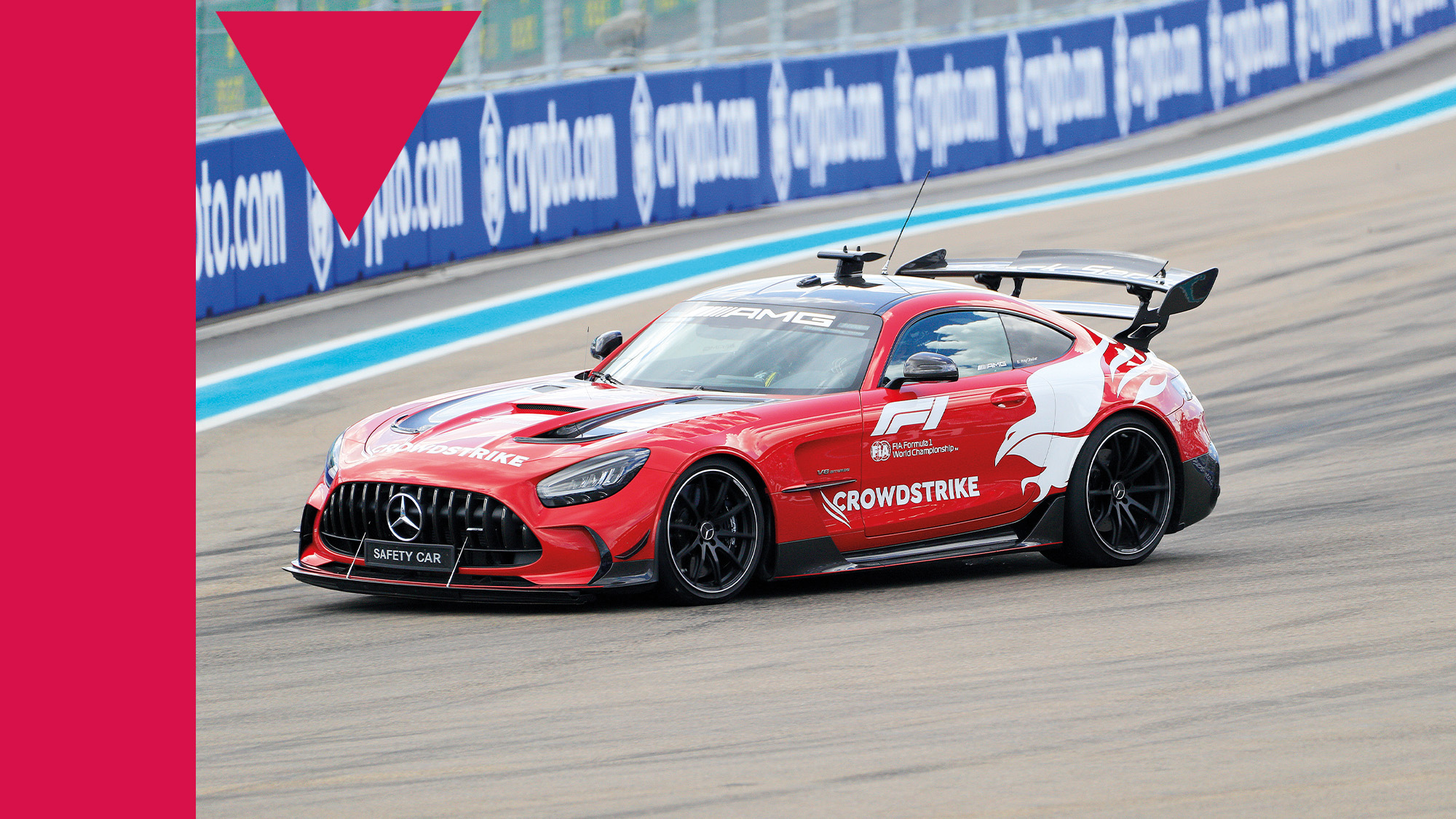 Lewis Hamilton’s biggest 2022 adversary is safety car driver Bernd Mayländer. After being stuffed by SC calls in Saudi Arabia and Melbourne, the same happened in Miami. 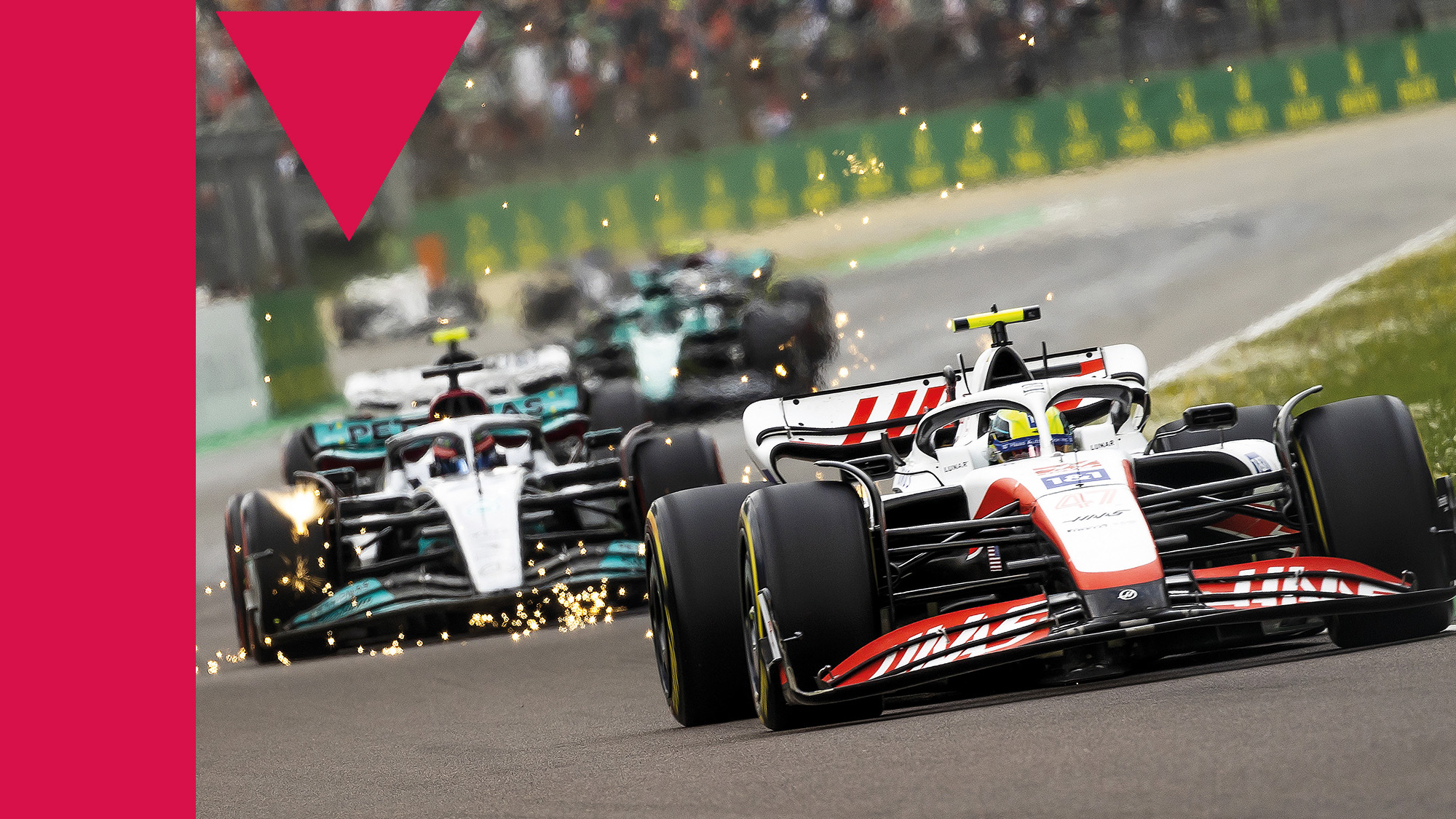 Imola provided yet another dreary sprint race — feel yourself shudder as Ross Brawn says “every” grand prix now wants one. 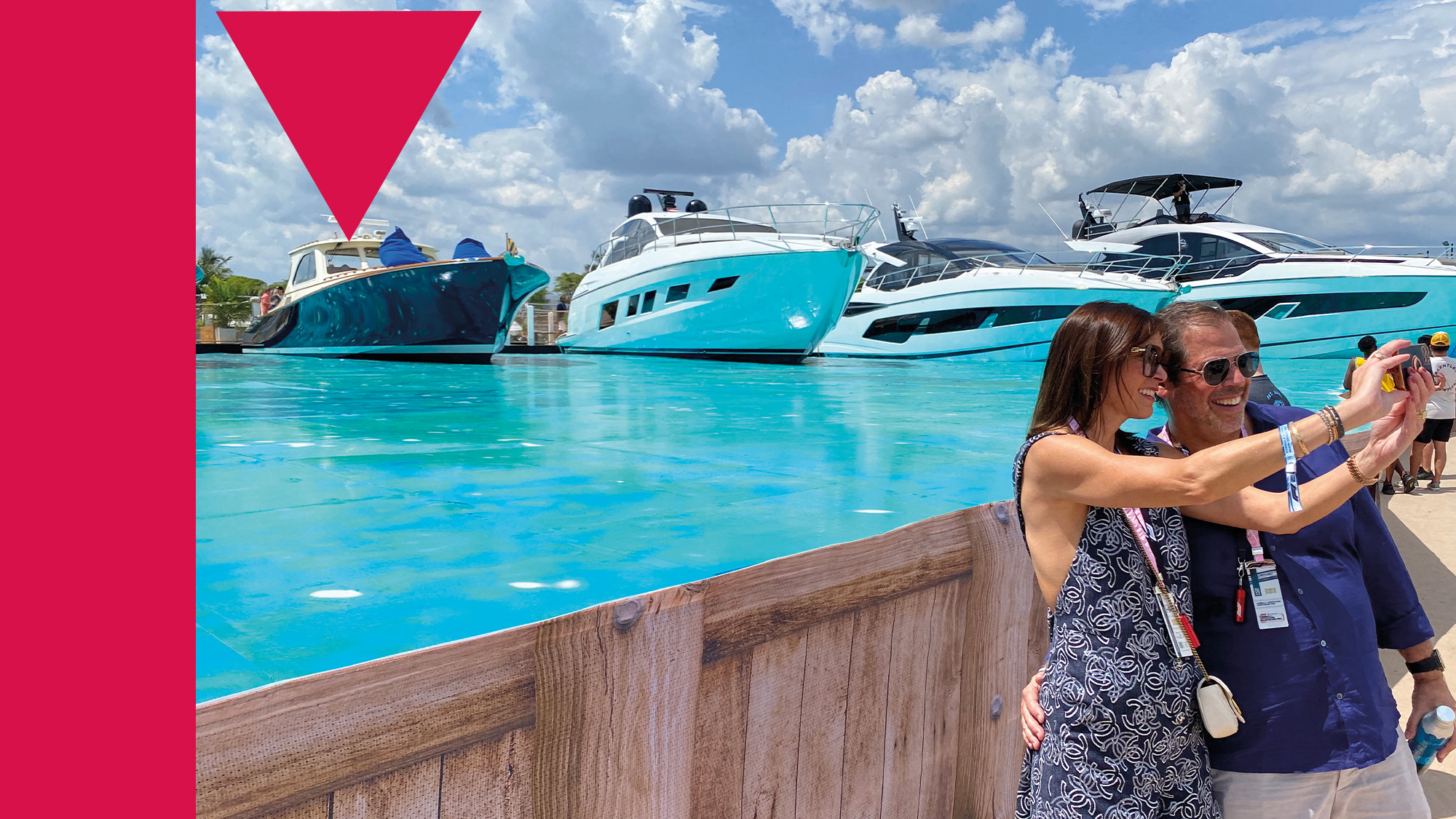 It took 25,000sq ft of vinyl to make F1ís fake wooden marina. FOM might want to review that one if it’s going to hit its 2030 net-zero carbon target.

It must be galling to have spent years learning how to evade a straight question only to be shown up by a German F1 driver speaking his mind with clarity and sense as Sebastian Vettel did on the BBC’s political show Question Time.