“Thierry was a very smooth and stylish driver, a quiet man, not that forceful, and a very gentlemanly person who was always a pleasure to have in the team.

“He came to us at the end of 1988, when we’d rather fallen from grace after winning the championship in 1987. We were using the Judd engine, we’d tried to run the active ride before we were truly ready to do so, and (Nigel) Mansell had moved on to Ferrari. 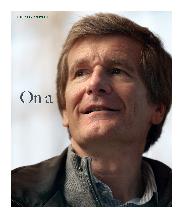 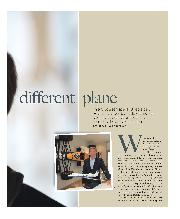 Thierry Boutsen: On a different plane

When compiling a list of famous Belgians, I think instantly of Georges Prosper Remi, better known as Hergé, whose Tintin stories have long been favourites of mine. Then there’s Eddy…

“When Thierry came to us, he had a complete bug in his head about running an incredibly stiff car he’d come from Benetton where he’d had a very stiff car, and perhaps we’d have done better with him if he hadn’t insisted on such a stiff set-up. The problem was that he didn’t like to have any roll in the car. To be fair, most drivers think they know the best way to go on set-up.

But he won three good races, in the wet at Montreal and Adelaide, and an impressive win in Hungary. Ayrton Senna was all over him for most of that race and Thierry never made a single mistake, which was remarkable and showed just what a very tidy driver he was. That was a clever drive.”