The last time this example of Datsun tuner Spike Anderson’s work appeared at auction it realised £16,100. That was 14 years ago, since when it has passed through various owners but has still covered a mere 5,821 miles. One of the original 240Z Samuris, it was tuned for Modsports racer Eddie Stephens, who bought it as a stock car from its original owner. It was upgraded to ‘Super’ specification after being acquired in a sorry state by Z-car authority James Morris in the late 1990s. The vendor had owned the car for five years, during which time it had been fully fettled and restored.

This ex-Royal Artillery troop carrier must be the auction bargain of the year. It was sold by the owner of an off-road monster truck business who used it to ferry spectators around his site.

Not only was this rotary-engined road bike in excellent condition, it came complete with the ultimate reg mark for the model, or indeed any fan of the Lotus GP era of the ’70s and ’80s… F1 JPS.

It was a brave bidder who secured this unfinished project, owned by former BMC works rally navigator, the late Terry Harrison. It included a period-correct Coventry Climax engine.

Since Nigel Mansell’s title-winning FW14B sold at auction two years ago for £2.7m, this display version of his 1991 FW14 is reasonably priced.

One of three, it is thought to be the only survivor.

One of six ARV6 race cars built, this example won 10 of 11 Morgan Challenge Championship 2017 events. With 320bhp to propel just 850kg it offers thrilling performance – and is street legal.

This looks a good buy at £3,000 less than its low pre-sale estimate. Exported to the US, it returned to the UK in 2016 and underwent a restoration that included a left-to-right-drive conversion.

Fans of Datsuns will know that SSS stands for twin carburettors and a souped-up engine. This example of the Japanese super saloon is fully prepared to 1970 FIA rally specification. 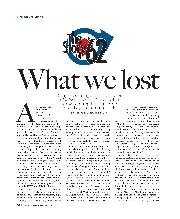 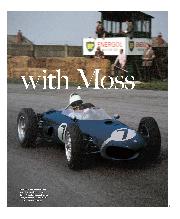 Stirling Moss, racing a Formula 1 Ferrari in Rob Walker’s colours? The events at Goodwood on April 23, 1962 robbed us of a truly fascinating possibility Anyone can tell you… 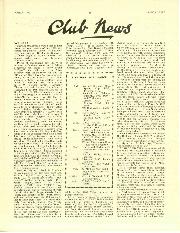 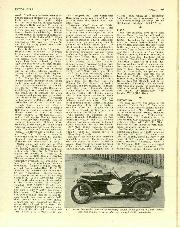 We Hear Captain Widdowson would like to hear from previous owners of his 1929 8th Series long-chassis Lancia "Lambda" Weymann saloon. Its identifications are: UU 6926, engine 10175, chassis 19987,… 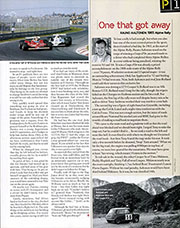 One that got away

Rauno Aaltonen: 1965 Alpine Rally To lose a rally is bad enough, but when you also lose one of the most coveted prizes in the sport, then it's indeed a bad… 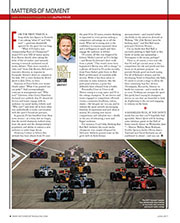 For the first time in a long while, key figures in Formula 1 are asking ‘what if?’ and ‘why not?’ – questions shamefully ignored by the sport for too long. …