Ain’t no substitute for cubic inches” was once a popular refrain among American car racers – but many regard the British-built 289 cubic inch version of Carroll Shelby’s Cobra as both sweeter to drive and prettier to look at than its mighty 427-powered brother. And while this example may not look like it at first, it began life as just that. Gentleman racer David Skailes of the Cropwell Bishop cheese-making family acquired it from HW Motors in Walton-on-Thames after part-exchanging his brother Ian’s Marcos and handing over £2183 15s in cash.

After AC had shipped its last cars to Shelby in December 1966, the Thames Ditton firm hit on the idea of combining the 427’s coil-sprung chassis with the less rowdy 289 engine – and thus (since Ford owned the rights to the Cobra name) the AC 289 Sports was born.

Specified with Pacific Green paint, black interior, a hard top and radio, the car was supplied to Skailes by the Aston Martin dealership and race car constructor HWM – and was personally delivered by the firm’s owner, the celebrated driver George Abecassis. Skailes used it purely as a road car before selling it on, and by the early 1970s it had been converted to full 427 specification – complete with pumped-up wheel arches and ‘side oiler’ engine. 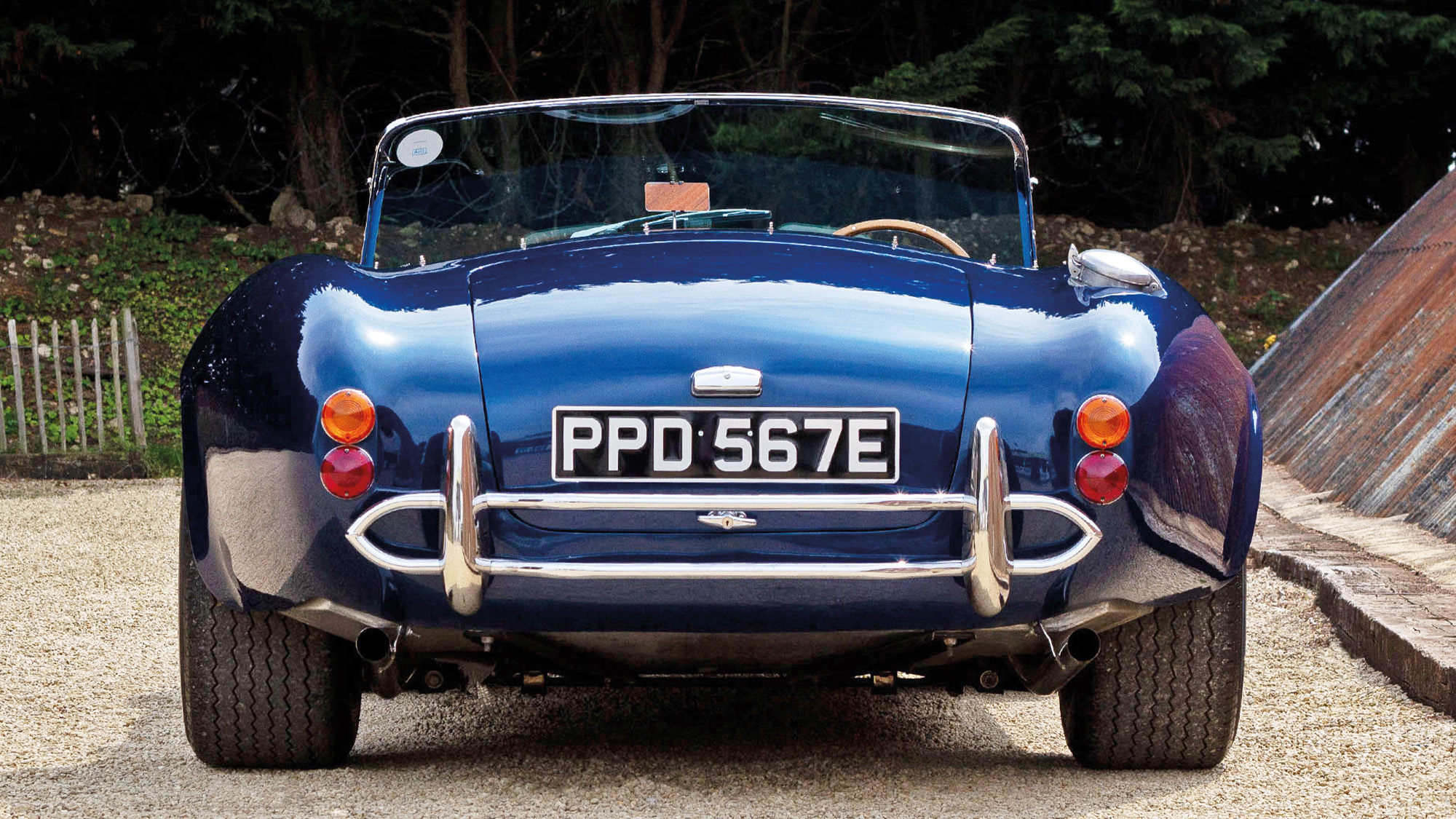 As with many Cobras, the car passed through the hands of noted marque specialist Rod Leach, who sold it to another UK owner, shortly after which it was exported to South Africa where it remained for a decade before appearing at a Christie’s auction in 2002.

After being driven extensively in Europe – notably at events such as the Kitzbuhl Alpine Rally and the Ennstal Classic – the Cobra found a new owner in Japan who ‘downsized’ to a small-block 302 engine.

Now, however, the car is mechanically back to how it should be following a painstaking rebuild started in 2015 that included the installation of a correct 289 ‘Hi-Po’ V8 and – remarkably – a reunion with its original Surrey registration mark. 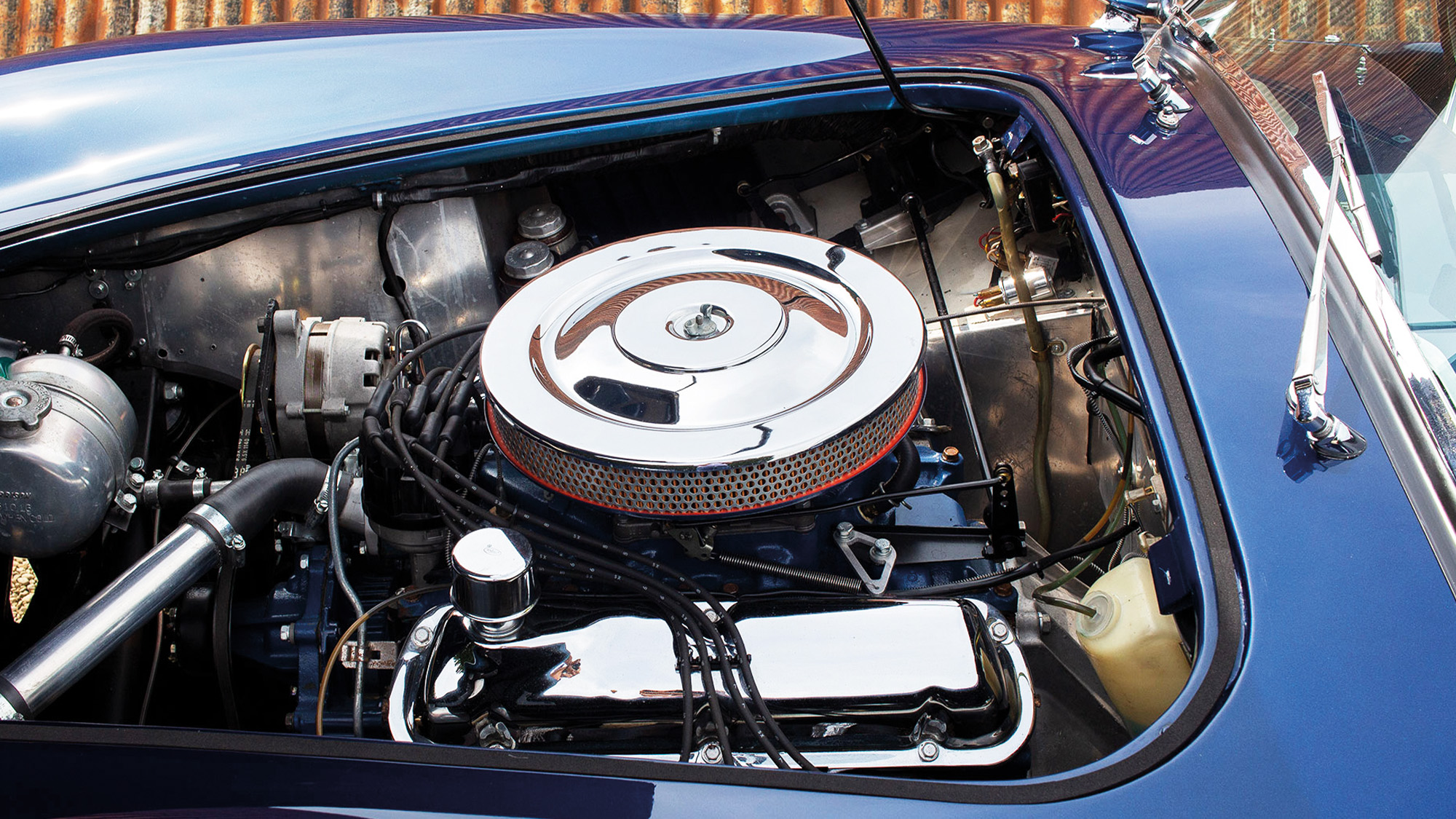 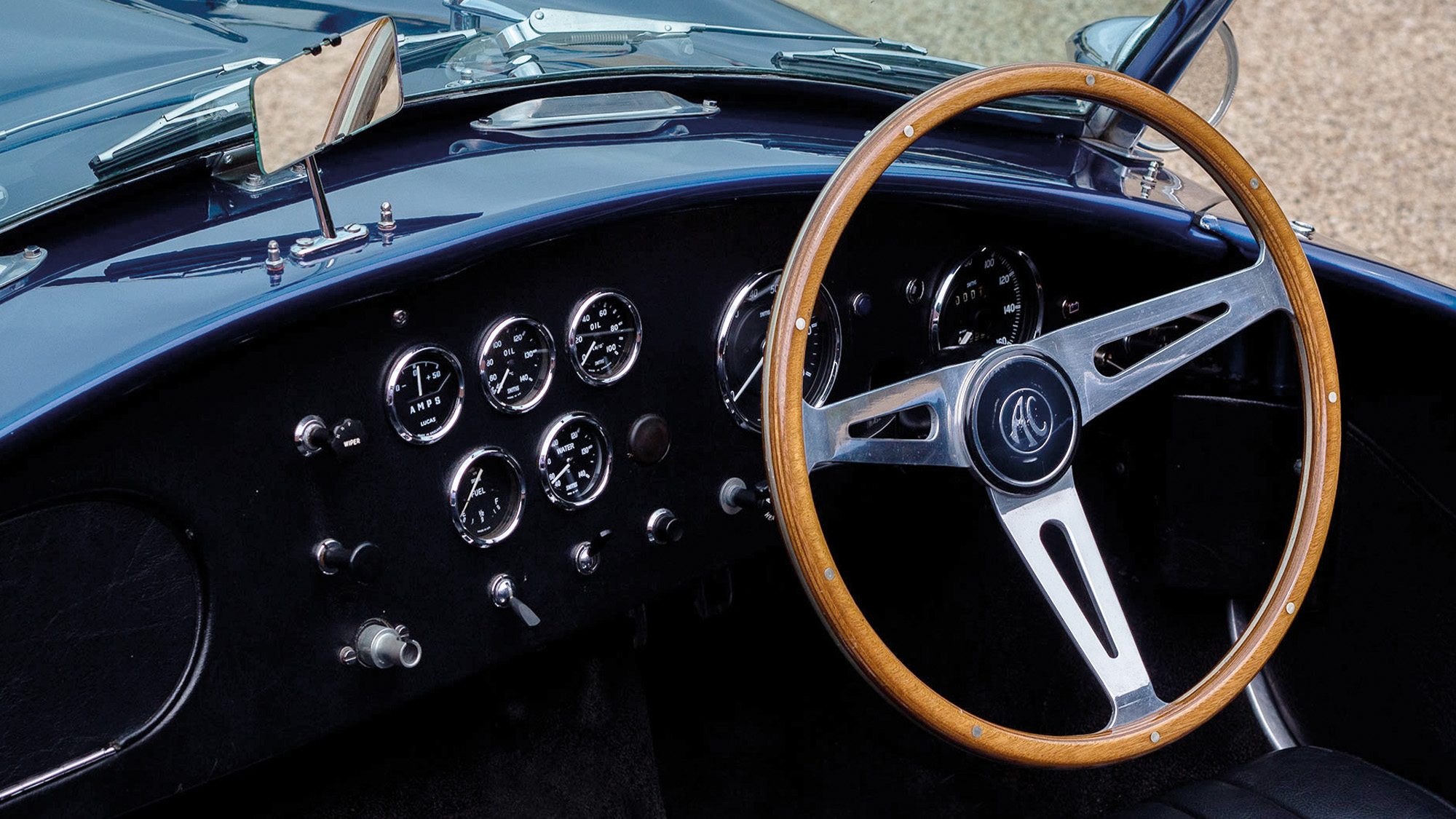 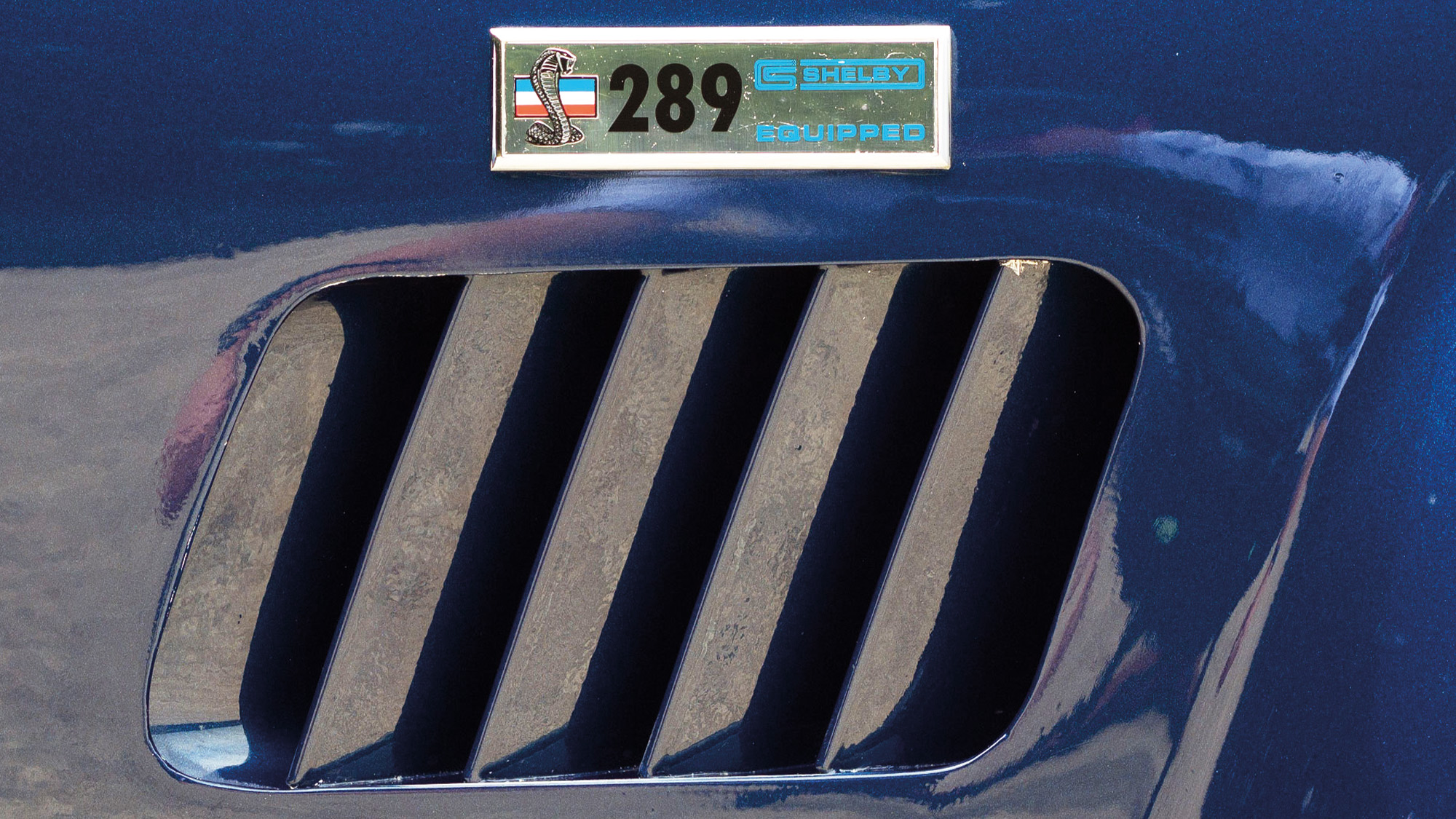 Despite being souped-up and having its arches boosted during the 1970s and ’80s, the car remains remarkably original with its ‘COB6116’ chassis number still to be found on the bonnet, boot lid and doors.

Definitely one for the summer.