• There is a part of London that will, for the foreseeable future, be a little part of Yorkshire. Twisted, the Thirsk-based modifier of old Land Rover Defenders, has a new showroom in Kensington’s Radley Mews, above. “We needed a presence here,” said sales manager Rob McDougal as he drove us through a rush-hour jam in a T-V8. “But this traffic’ll tek some gettin’ used to.”

• In its production run from 1950-58, just 25 Lancia Aurelia B20 GTs were built right-hand drive for the UK – and Fast Classics in Horsham, West Sussex has one for sale at £189,995. The Aurelia was designed with racing in mind; in 1951 a practically standard model finished second in its first race – the Mille Miglia. This ’58 Aurelia is the sportiest version with a 2.5-litre V6 giving 112 bhp.

• Another right-hand-drive rarity is a Lamborghini Countach LP400 Periscopio, below, at Shrewsbury’s The Ashtree Collection. This is the connoisseur’s Countach; 150 were made, and 22 were RHD. This red, 1977 manual, £POA, is a trapezoidal time warp – one of the finest of its kind. 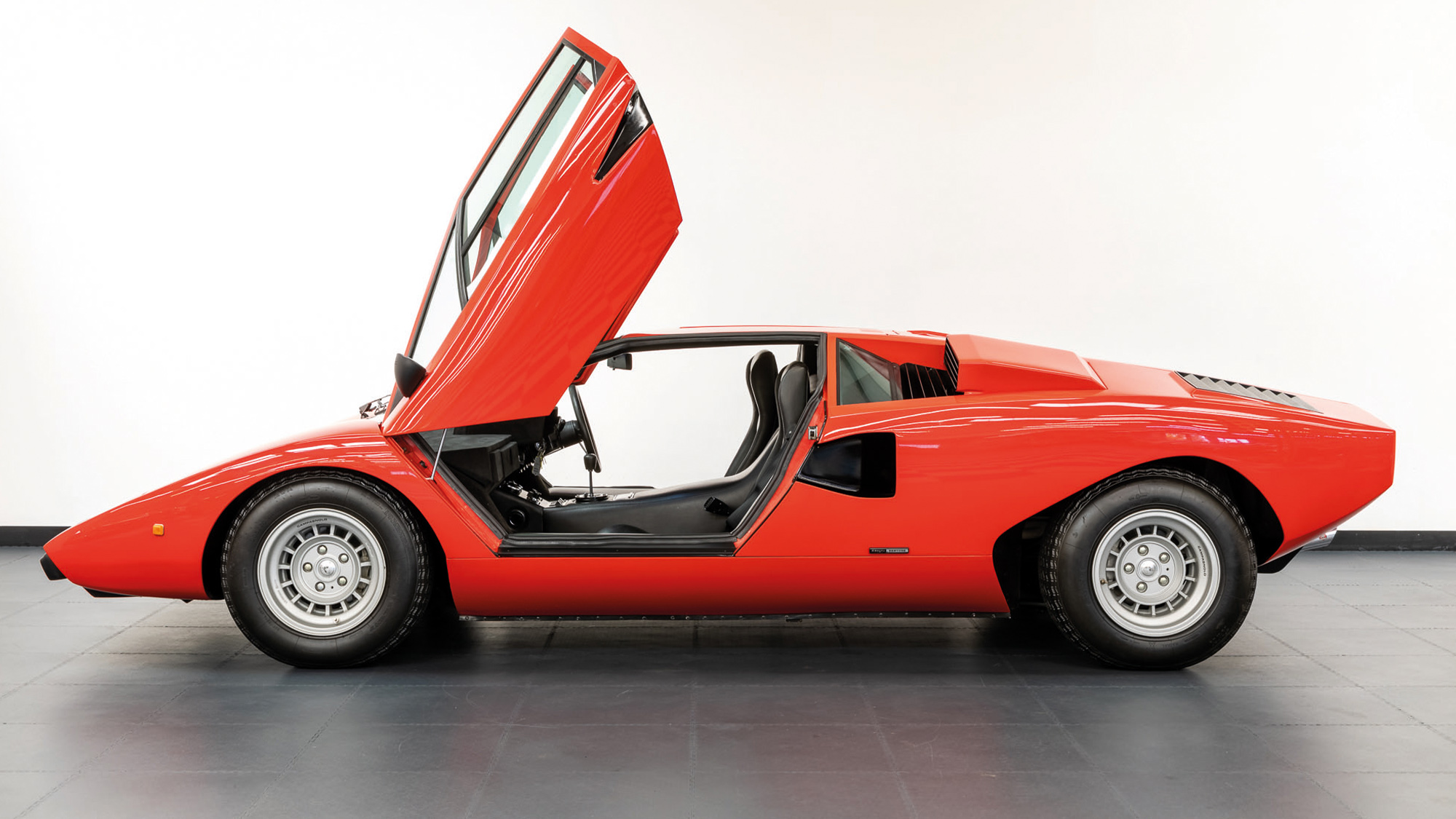 • Penske-owned UK car dealership Sytner Group has run an internal Elite Technician Challenge, which was entered by 500 staff. The prize? A trip to the IndyCar Detroit GP. Thirty-nine finalists had to diagnose car faults and give a solution. There were 13 winners. “It’s recognition for hard work,” said human resources project manager Francesca Summers.

• DVLA has announced its banned reg plates for 2022. More than 300 were ditched for their potty-mouthed connotations, but Covid configurations like CO22 RNA and CO22 ONA are also out.