If you’re looking for rarity, a heroic story and a smattering of celebrity provenance in your next historic racer, you’ll find it all at RM Sotheby’s in Monaco when this spectacular Alfa Romeo Tipo 33/3 crosses the block.

This is the car campaigned at Le Mans by the late Giovanni ‘Nanni’ Galli, a decidedly handy but not hugely successful driver who – so the tale goes – used the first name ‘Nanni’ on his entry forms in a bid to conceal from his parents the fact that he was a racing driver.

Although he made a brief foray into Formula 1 with McLaren-Alfa, Ferrari and Frank Williams, Galli’s finest hours came as an endurance racer, notably with a win at the Circuit of Mugello event in 1968 and, in the same year, a second at the Targa Florio and an admirable fourth at Le Mans in a T33/2.

Galli returned to Le Mans the following year to take a Matra to seventh place in partnership with Robin Widdows – a result that surely inspired confidence for the 1970 edition in which he and the late German star Rolf Stommelen campaigned the car that’s being offered in Monaco. 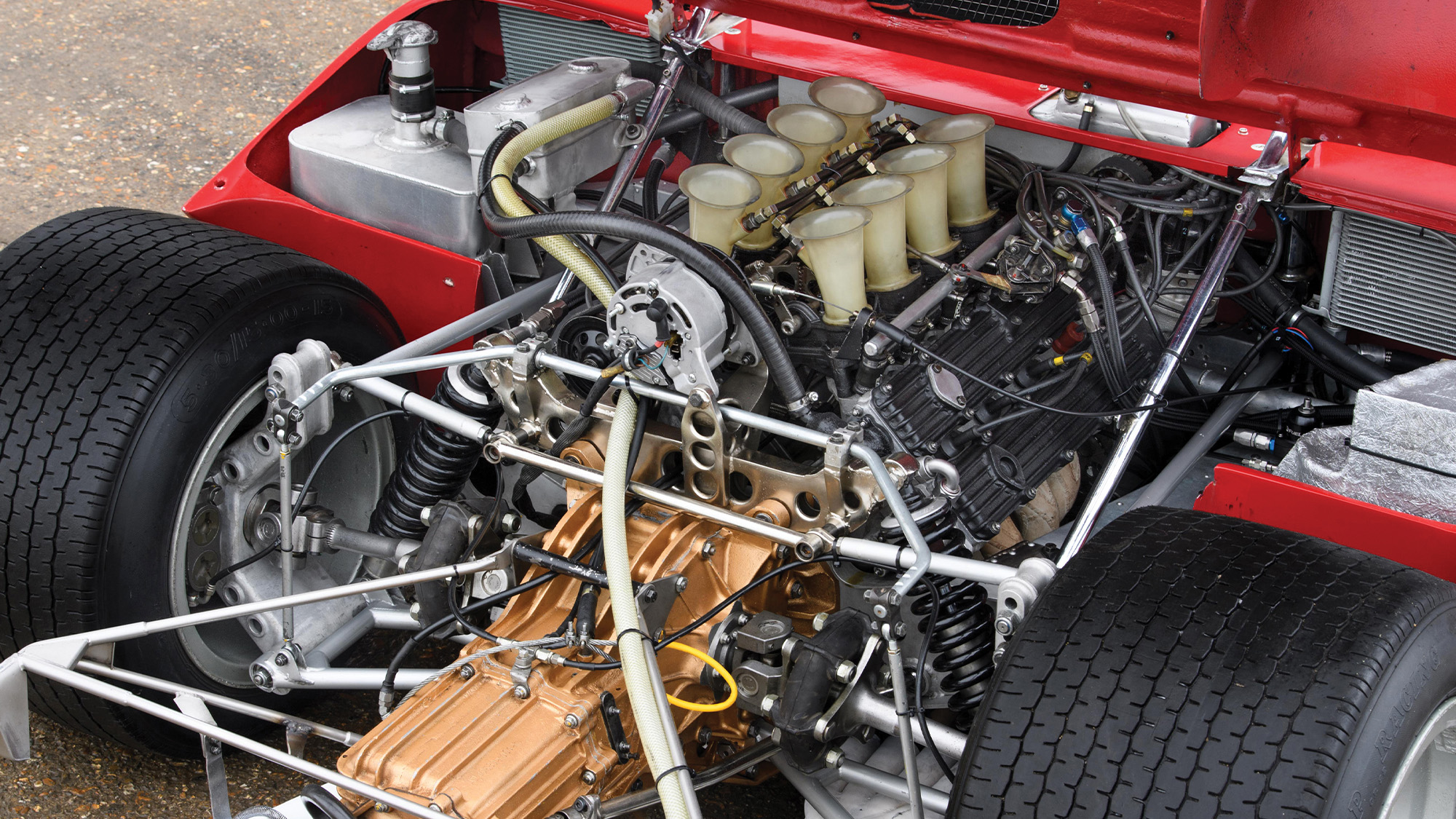 It has been meticulously cared-for, having undergone an expensive rebuild 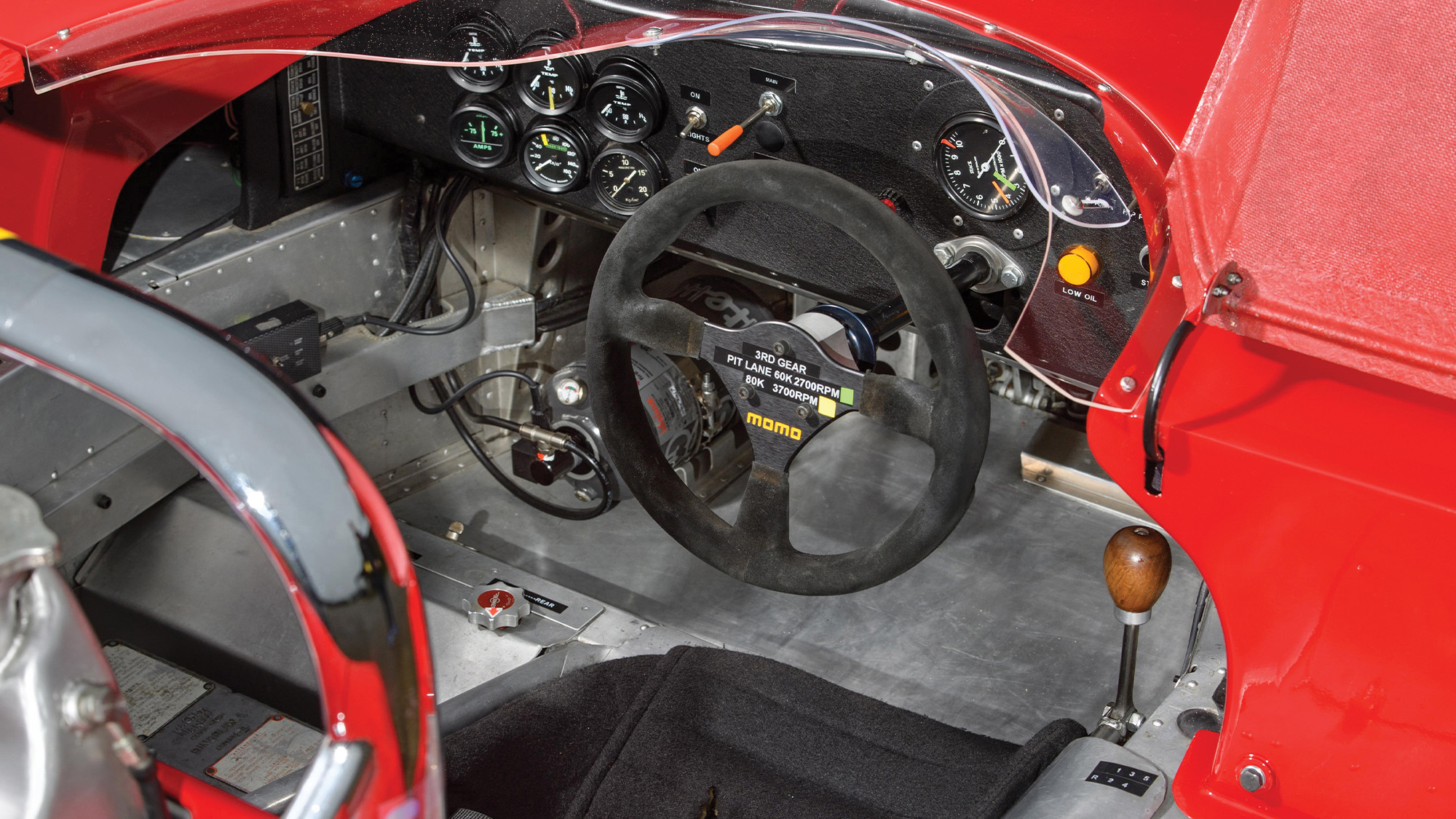 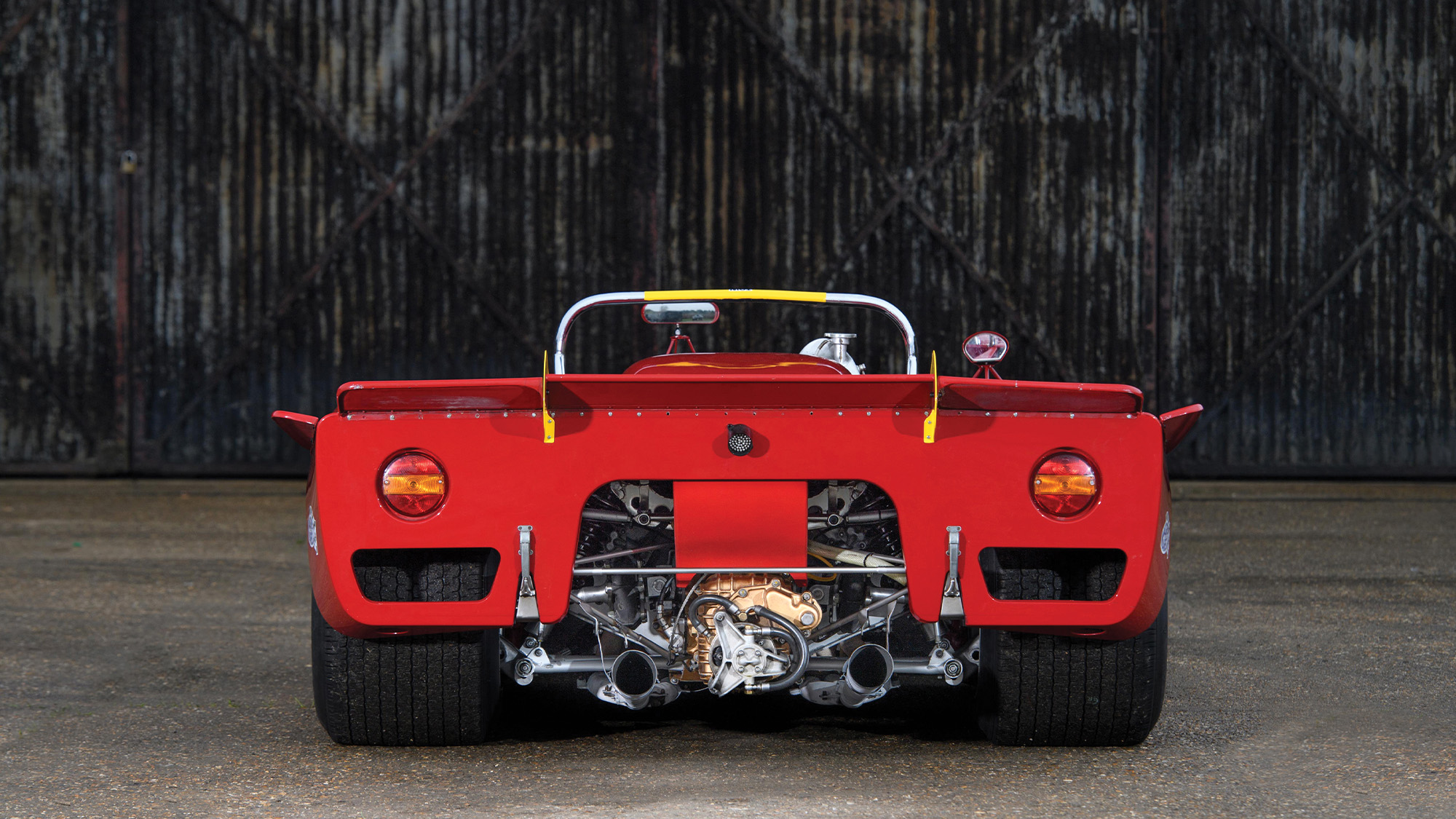 The duo looked like putting in an incredible performance having led the 3-litre prototype class in the rain-soaked, storm-tossed, accident-heavy race for a remarkable 220 laps until, after an 8am pitstop, the Alfa failed to self-start. The subsequent push was noticed by the stewards and saw the team disqualified half an hour later.

Although that was the end of its chance of real-life racing fame, the car was immortalised in celluloid having been captured during the actual event in a live sequence used in the film Le Mans released the following year.

The RM Sotheby’s car, chassis 105 800 23, has been subject to an undoubtedly expensive seven-year ‘rolling rebuild’ that is said to have left it suitably original but also competitive.

And if you fancy a go at this year’s Le Mans Classic and happen to have a spare £1.7m, you won’t even have to fill out much paperwork – the entry form is already in.