Never before have we seen racing boats looking so futuristic that they wouldn’t appear out of place on the set of a Star Wars film. Say hello to Formula E on water. The UIM E1 World Electric Powerboat Series will be the first and only electric powerboat racing series.

The competition will feature 12 teams racing around the globe, much like its terrestrial counterparts. SeaBird Technologies and Victory Marine are designing the RaceBird boats which will be able to reach 58mph. 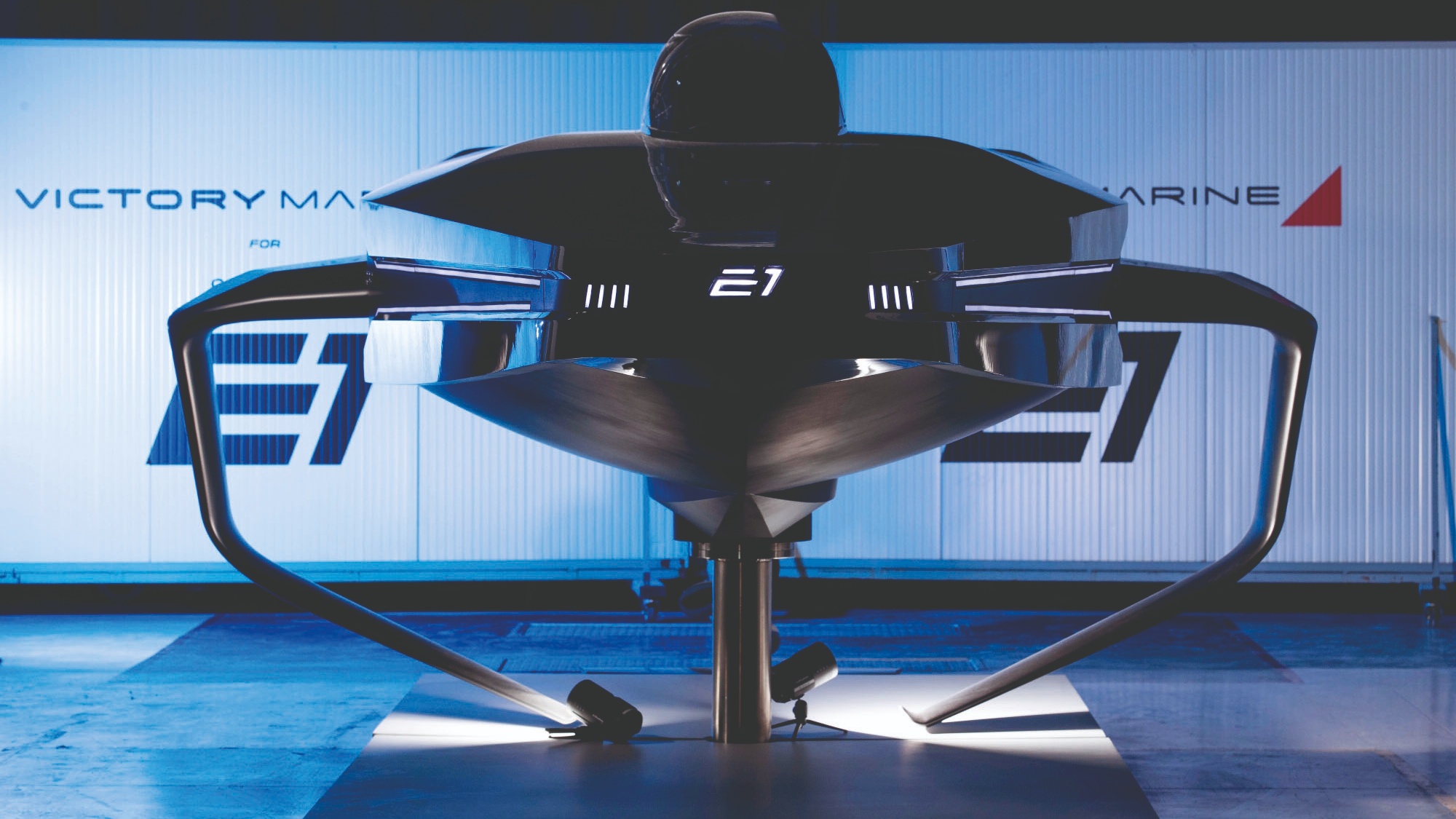 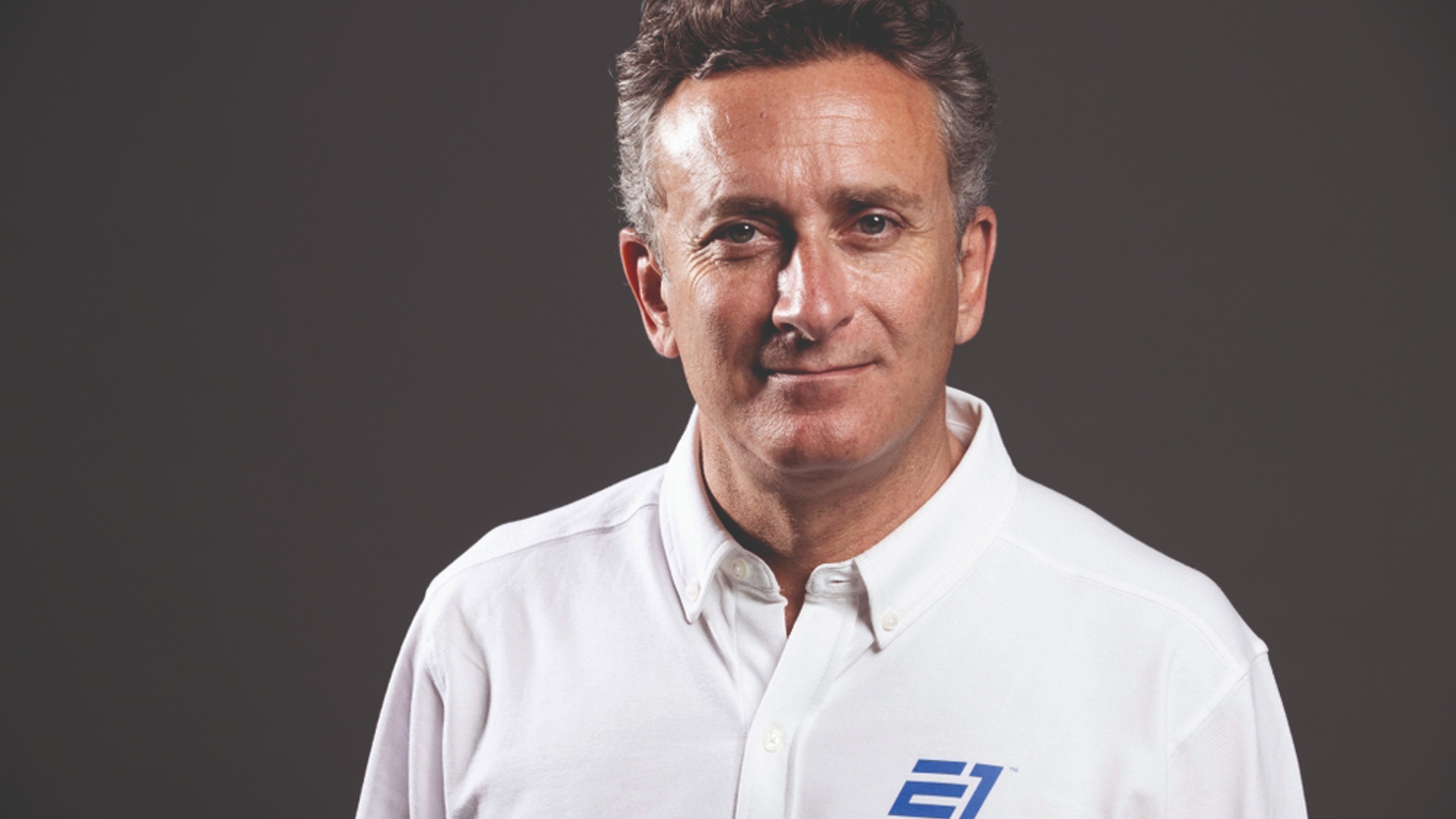 E1 was founded by Agag and Basso in 2020 with the idea of driving change in the world of marine transportation. Two years on, the project has already taken flight as the RaceBird began testing on April 11, with ex-powerboat champion Luca Ferrari getting the first taste.

The test kicks off several weeks of practice runs and race simulations which will focus on performance analysis and data collection.The inaugural season is on course for early 2023, although the calendar is yet to be revealed as organisers scout locations. Public displays are also set to be announced.

“I remember very well the same scenarios we encountered during the early stages at both Formula E and Extreme E,” said Agag. “Putting the RaceBird on the water is a pivotal moment for the world championship.”