How will Cal fare on the Duke?

That result – on a rider-friendly Yamaha – proved that the Midlander has the speed to win MotoGP races, but will he have the bike?

Crutchlow recently signed a two-year contract with Ducati, the manufacturer that has endured an embarrassing few seasons of abject defeat. Despite a multitude of redesigns and management reshuffles, Ducati’s fiery red Desmosedici has resolutely refused to behave anything like a race-winning motorcycle. Instead its reputation for chewing up riders and spitting them out continues to grow while the bike falls ever farther behind the Hondas and Yamahas. At the season-ending Valencia GP, the fastest Desmosedici was running 1.7 seconds a lap off the winning pace.

So, will Crutchlow be condemned to the same misery that Valentino Rossi suffered during his time with the Italian factory? Possibly. He had little option but to move, however, because Yamaha showed little interest in keeping him. Instead its French-based Tech 3 satellite team signed Spaniard Pol Espargaro, who won last year’s Moto2 world title, following in the wheel tracks of compatriot Marc Márquez.

Although Ducati’s recent history suggests an unpleasant two years ahead for Crutchlow (Rossi’s accident rate increased threefold at Ducati), the future might be brighter because he isn’t Ducati’s only new signing for 2014.

Gigi Dall’Igna – formerly in charge of the race department at Aprilia, a factory that has long punched above its weight – joined Ducati at the end of last year and is already hard at work reorganising Ducati Corse. He is the company’s third race manager since it sidelined Filippo Preziosi, the Desmosedici’s original creator, at the end of 2012.

It’s not easy to see where Ducati has gone wrong over the past few years, working its way from underdog winner to mid-pack loser. Is it a machine problem, or something bigger? Could it be company methodology that doesn’t allow the engineers to do what they need?

Back in 2003, when the Desmosedici first appeared in MotoGP and was winning races within three months, I interviewed Ducati Corse boss Claudio Domenicali. He attributed the success to staying true to the technologies the factory already used in World Superbike racing, and the following…

“I think the only other difference between us and the Japanese is that we design the bike and race the bike,” he said. “With them, it looks to me like someone designs the bike and someone else races it.”

Who knows how Ducati came to grind its gears into a sickening reverse – was the firm somehow duped into thinking that the Japanese way is the right way?

Dall’Igna certainly has the pedigree to engage the correct gear for his new masters. The Aprilia RSV4 road bike he built a few years ago has already won two World Superbike titles and the budget-priced MotoGP machine he created around the RSV4 engine frequently embarrassed the Desmosedici last season, despite a 30bhp handicap.

Crutchlow, however, is under no illusions. He doesn’t expect a miracle quick-fix. “You can’t do it overnight,” he says. “Look at Honda – it took four years [2007-2010] to get the MotoGP bike right. And even since then, it’s taken another few years to learn how to brake, because Yamaha use to hammer them on the brakes and now they hammer Yamaha.”

The 28-year-old had his first ride on the Ducati at Valencia last November and quickly found its limit. “After my first few runs I wanted to experiment – I tried to ride like I rode the Yamaha and lasted eight corners before I lost the front and crashed. There’s a lap time the bike can do and that’s its limit. If you go past that, you don’t make it through the lap.

“They need to do so many things – the bike spins too much, it wheelies too much and it doesn’t corner so well. They need to look at the whole package. That’s where Gigi is very good, but it’s going to be step by step.”

Crutchlow will have his first ride on Ducati’s 2014 machine – the GP14 – at Sepang, Malaysia, in February. He has already been to Bologna to look at the bike and was excited to see that it is very different from last year’s machine, even though Dall’Igna has so far had little input.

Thus there’s a glimmer of hope that Crutchlow’s tenure at Ducati won’t be the beginning of the end of his MotoGP career – as proved to be the case for Rossi – but the end of the beginning.

It had to happen. After a decade of free-to-air MotoGP on British television, the BBC has lost the rights to big-spending newcomer BT Sport. The news was greeted by howls of dismay from many fans, some of whom won’t pay for the privilege of watching.

Currently, there are four ways to see MotoGP, along with its sister Moto2 and Moto3 World Championships. If you have BT broadband you can watch for free on your computer or TV, if it’s internet-ready. BT Sport’s coverage is also available with some Sky and Virgin packages. Otherwise, a full-season pass from Dorna’s own website (motogp.com) costs about £80.

There is good news. North One Television – well known for its superb coverage of the TT – will generate BT’s MotoGP programmes. The company promises that its MotoGP output will be better and more extensive than the BBC’s, which won’t be difficult because the Beeb’s coverage was invariably far too limited. 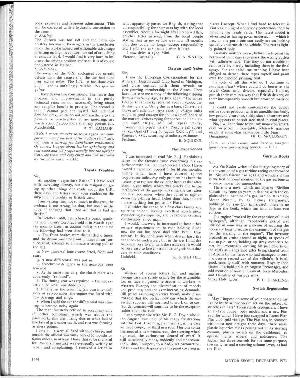 Toyota Troubles Sir, As another "expatriate Briton" I have read with increasing dismay, but also resignation going by other things one reads about the U.K. these days, the letters from… 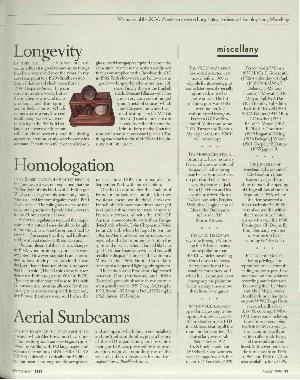 In my Birkin blower 4 1/2-litre Bentley piece in the June issue it was not explained that the 50 Bentleys of this kind, which Birkin got W O to make… 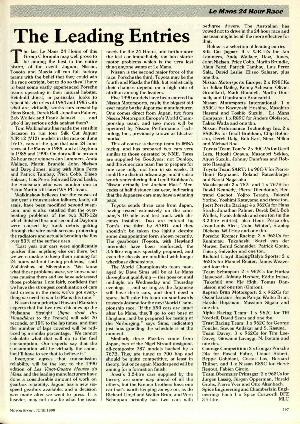 The last Le Mans 24 Hours of this Group C formula may well prove to be among the best in the entire history of the event. Jaguar, Nissan, Toyota and… 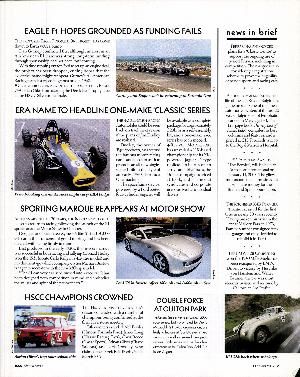 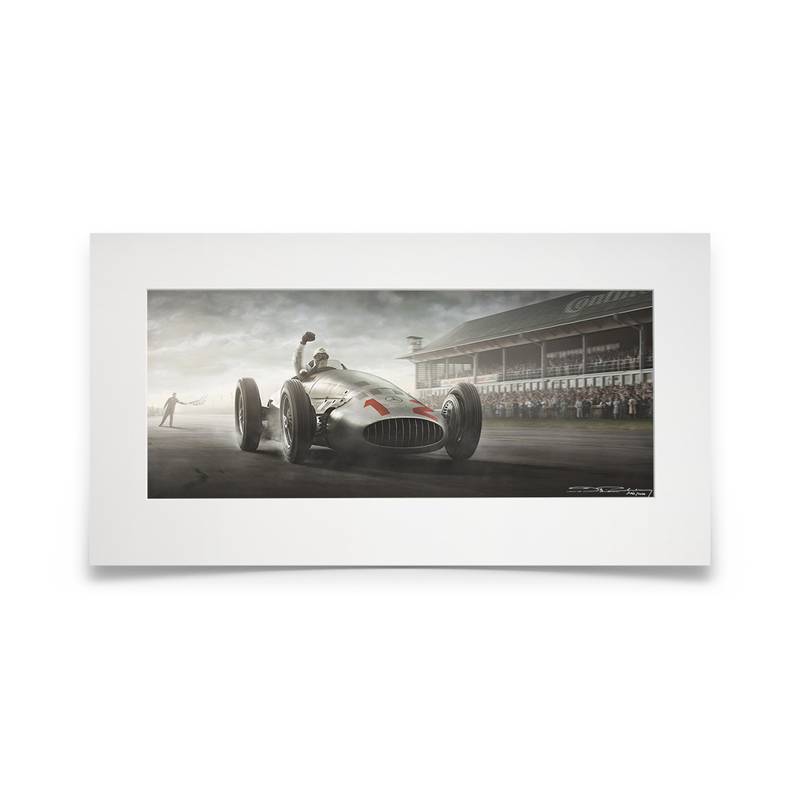