Edward Lovett certainly got his timing right when he founded the Collecting Cars online auction site in summer 2019. After coronavirus hit six months later, buying and selling through internet auction sites quickly became the norm, and Lovett’s tempting combination of zero seller’s commission and a minuscule five per cent plus VAT buyer’s premium – capped at £6000 – must have seemed irresistible to even the most diehard of traditional auction-goers.

The firm has now sold more than 1800 lots since launch for a combined value of £55m, has opened offices in mainland Europe and Australia to enhance its service to more clients and is currently preparing to roll out a version of the platform in Australia. In March, Lovett is also set to introduce a similar operation for wrist watches called Watch Collecting.

The Market is the most obvious competitor to Collecting Cars and operates a similar model. It too reports impressive figures for 2020: turnover of £10.5m, an 88 per cent sales rate and 561 cars sold in total.

With frequent UK lockdowns and little understanding of whether Covid could re-infect, one not only wonders whether traditional auctions will make a full return, but if it really matters if they do or not.

This beautifully presented P-Type Special began life as a standard PA, but was modified for racing in the 1950s by Geoff Monk and Ray Masters. Campaigned successfully during the following two decades, it was subsequently acquired and re-bodied into its current R-Type style, single-seat configuration by historic racing stalwart Colin Warrington in 1983. It has since belonged to owners in Denmark, Germany and Italy. Prior to the Historics sale the car had not run for 20 years, hence the bargain price.

Bond fans will recognise this Cougar from On Her Majesty’s Secret Service. The vendor acquired the car as a wreck in 1990 for £2500 because he wanted the rare Cobra Jet engine for his Mustang. After discovering its history, he gave it a thorough restoration. It set a record price for the model.

This bronze by sculptor J Paul Nesse depicts Phil Hill roaring to his 1961 F1 World Championship victory. This was the top seller among more than 240 lots of Hill memorabilia, which sold online for a combined £300,000.

One of the 10 competition E-type replicas built by Zealia Engineering, this superb build represented the next best thing to a genuine lightweight. Featuring all-aluminium panels and Le Mans-spec wheel-arch extensions, this is great value.

Ordinarily the £300-£500 estimate applied to this obscure Gabriel chronograph would have been reasonable, but this was among items owned by Barry Sheene. He was awarded the watch after the 1976 Prince de Chimay trophy race. 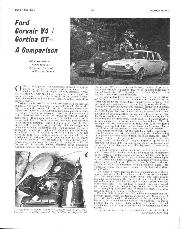 Mine are in-line, Yours in a vee, A Cersair for you? A Cortina for me! One of the important announcements of the Motor Show period was Ford of Dagenham's adoption… 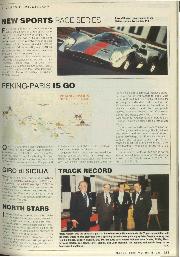 Over 80 crews have already entered for the Peking to Paris challenge, due to start in September 1997 on the 90th anniversary of the great 1907 achievement. A first briefing… 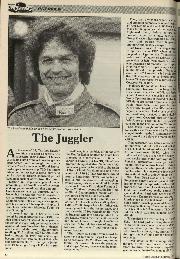 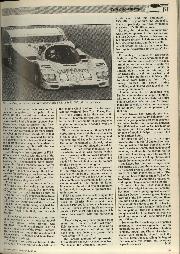 The Juggler At the age of 35, Tim Lee-Davey's ambition is as clear as ever: to be a successful racing driver. Chances of breaking into Formula 1 have long since… 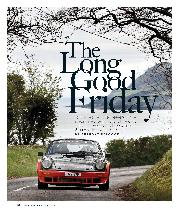 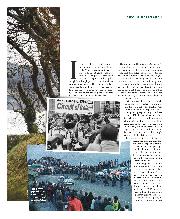 To rally people Easter weekend once meant five gruelling days of the Circuit of Ireland. We took multiple winner Jimmy McRae back to explore It was probably the closest that…