Peugeot appears adamant that it can successfully fly in the face of convention after releasing the first images of its 9X8Le Mans Hypercar testing in Spain, still without a rear wing in sight.

The new Hypercar design caused a stir when it was first unveiled last year due to its lack of any rear wing. Peugeot’s livery design team even went as far as placing a sticker saying “We didn’t want a rear wing” at the back. Many sceptics thought it may have just been a publicity stunt at first, but Peugeot appears to be sticking to its French guns. 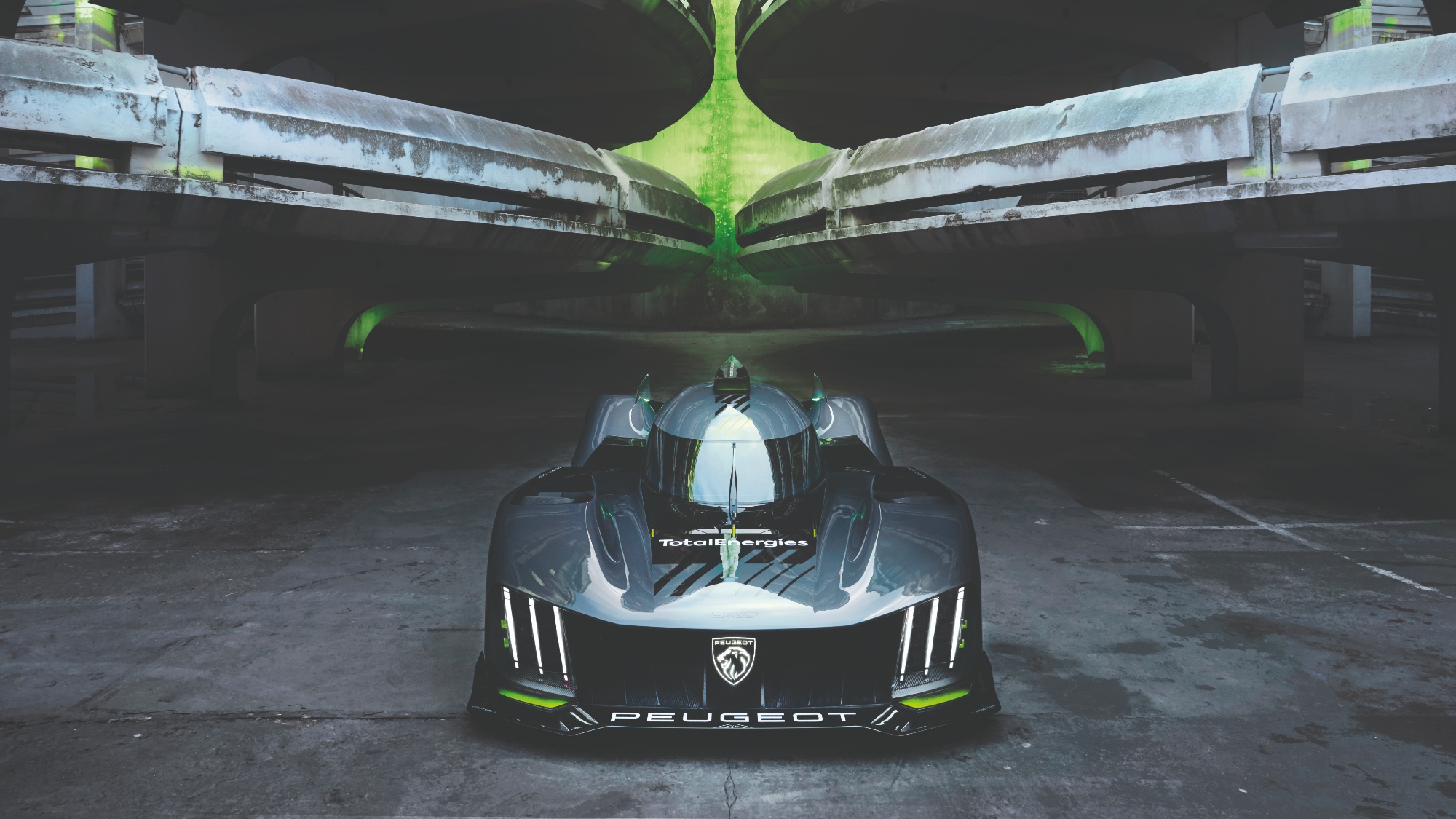 The 9X8 instead relies on producing the vast majority of its downforce from both its underbody and floor area. However, the first testing photos – taken from the car’s initial shakedown at Motorland Aragón in Spain –show the car has grown some downforce-generating flared wheel arches since it was first shown. James Rossiter – Peugeot Sport’sBritish test driver –gave the car its first outing during the test, before Loïc Duval, Paul diResta and Gustavo Menezes also drove.

The first running of the 9X8 comes amid speculation over whether or not the car will be able to make its debut at this year’s Le Mans 24 Hours. While Peugeot has strongly hinted that it wants two of the new cars on the grid, FIA World Endurance Championship bosses have insisted the car can only be homologated for Le Mans if it takes part in one of the preceding WEC races. Once the car is homologated, its specification will be effectively frozen until 2025, making rushing into racing a risky decision. 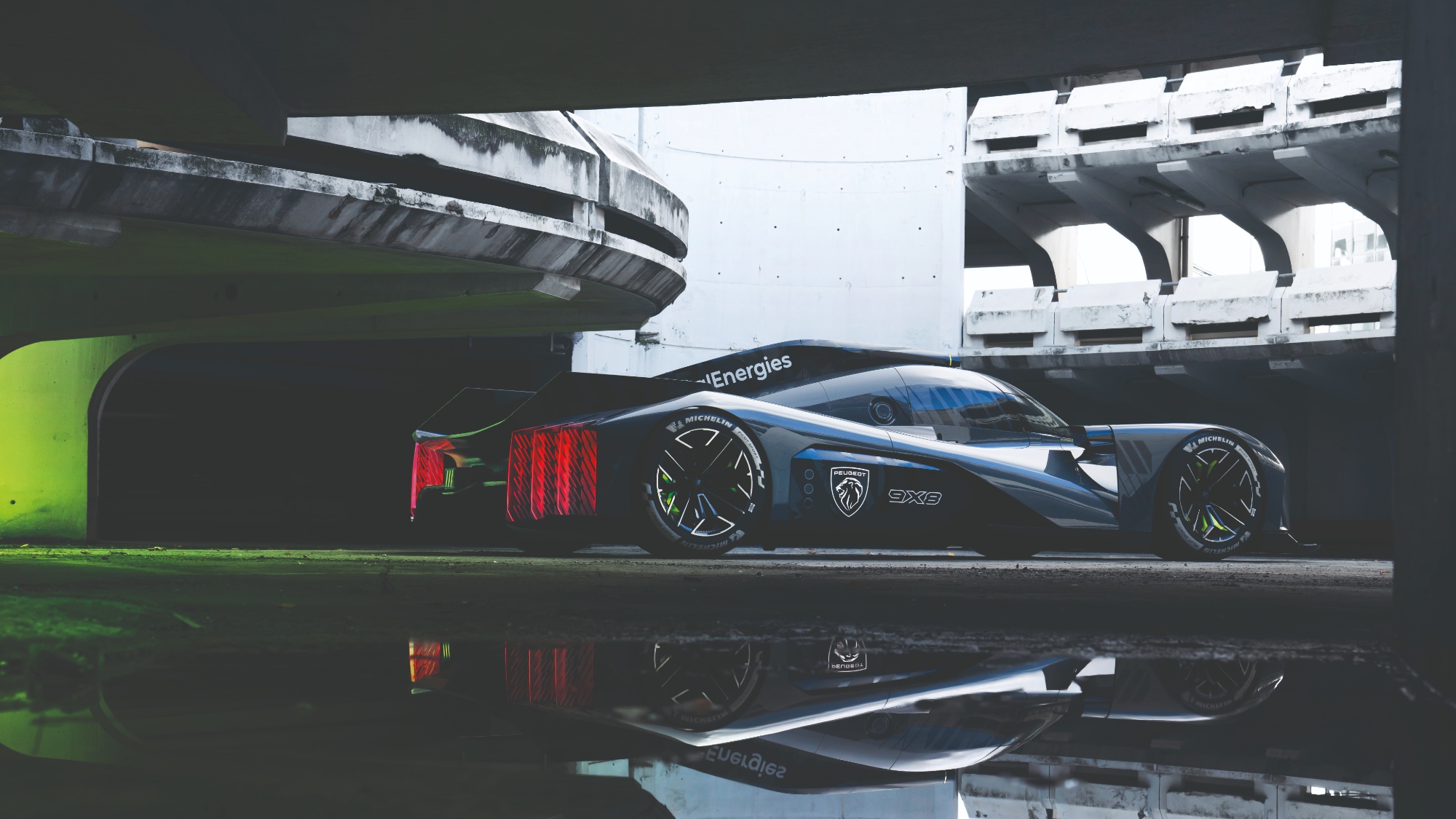 Peugeot has ruled out entering the Sebring 12 Hours in mid-March, leaving just the 6 Hours of Spa-Francorchamps in May before Le Mans.

Jean-Marc Finot, motor sport boss atPeugeot’s parent company Stellantis, said: “We won’t attend Sebring. The 9X8 will make its race debut based on its level of readiness, reliability and competitiveness.We could have opted for selected races only, but instead we’ve chosen an approach that will enable the team to be fully immersed. Even if the 9X8 doesn’t contest every race our development work and the homologation process will continue.”