Fresh from hanging up his leathers, Valentino Rossi will swap to fireproof race suits after inking a deal with Audi Sport to contest this year’s GT World Challenge as he seeks to start a new career in sports car racing.

Rossi will race an Audi R8 LMS GT3, run by Audi -backed Team WRT in the full GT World Challenge season this year, which takes in both the Sprint and Endurance Cup championships. His car will wear the famous No 46. 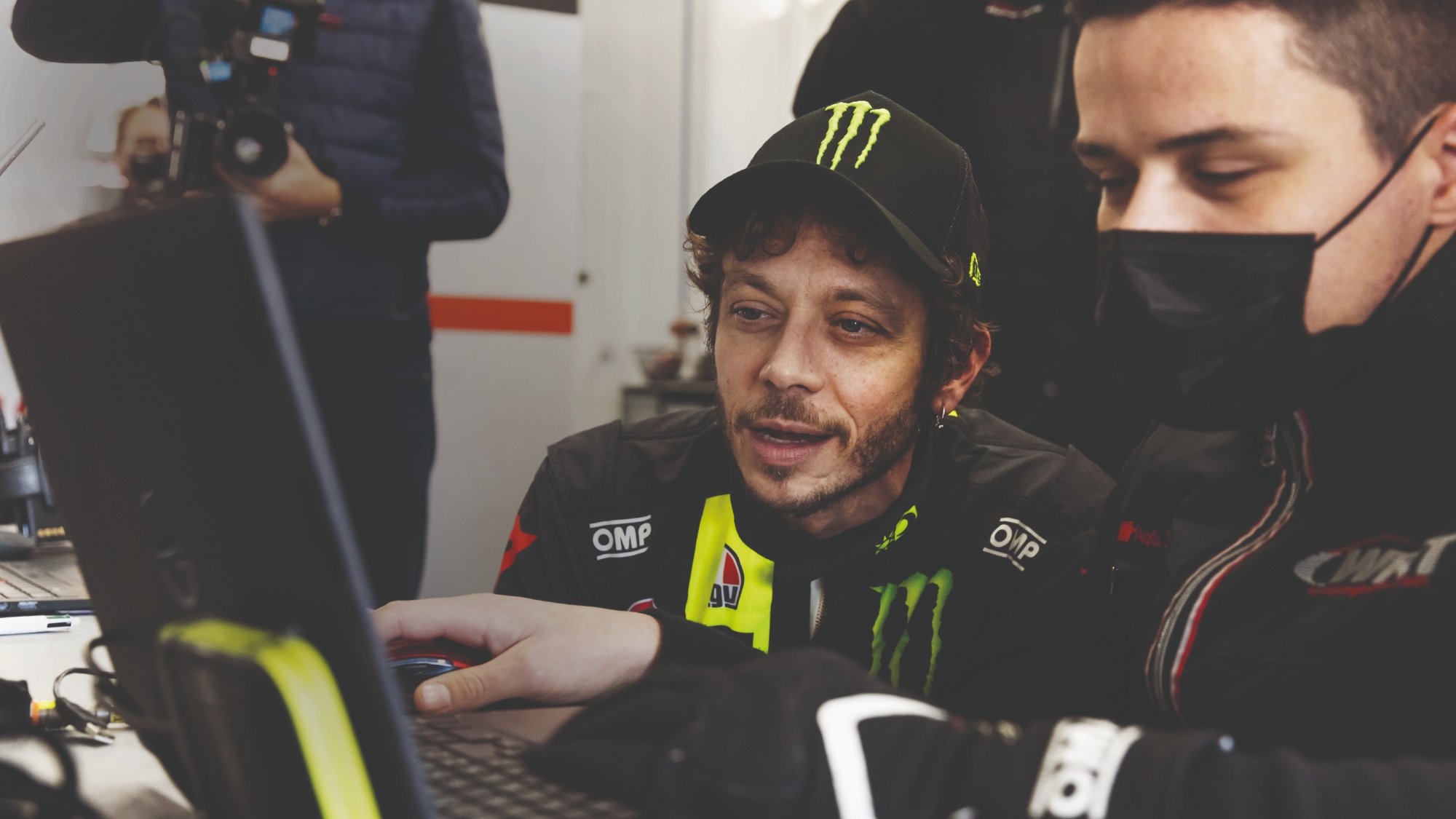 The nine-time motorcycle world champion is no stranger to four-wheeled competition, having taken part in multiple one-off events over recent years, including the Monza Rally and Gulf 12 Hours GT race. The 42-year-old had been tipped for a future attempt at the Le Mans 24 Hours, but was outspoken about wanting to gain more experience before doing that.

Rossi said: “Everybody knows I’m a huge car racing fan and that I was always interested in switching to four wheels after my MotoGP career. Now I’m available to devote myself to a car programme at a high level. It’s a perfect fit.”

The GTWCE starts at Imola on April 1.