● For most manufacturers, 2021 will be a year to forget with new car sales in the UK down 38% on the 2016 peak. At Rolls-Royce though, there’s cause to raise a glass. It sold a 117-year record 5586 vehicles, with the Phantom and Cullinan SUV, inset, right, its best-sellers. The reason? “Covid,” said CEO Torsten Müller-Ötvös. “People witnessed people dying and that made them think life is short and you’d better live now.”

● Or rather than lining the pockets of BMW-owned Rolls, could we interest you in the finest Beemer ever designed – the BMW 507? A 1958 Series II in Silbergrau, originally owned by Gustavo Zingg – official rep for Mercedes in Venezuela – is on sale at Fantasy Junction in California for £1.8m.

● The name on the bodywork is ‘P Orsini’ –Pierre – the Corsican rally driver who raced this 1961 Alfa Romeo Giulietta SZ Zagato in the early ’60s. Just 217 were built; the majority, like this, below, were ‘Coda Tonda’ or round tails; the later ‘Coda Tronca’ – truncated – had a Kamm tail. Fully restored, it’s at Howard Wise Cars in Essex for £699,995. 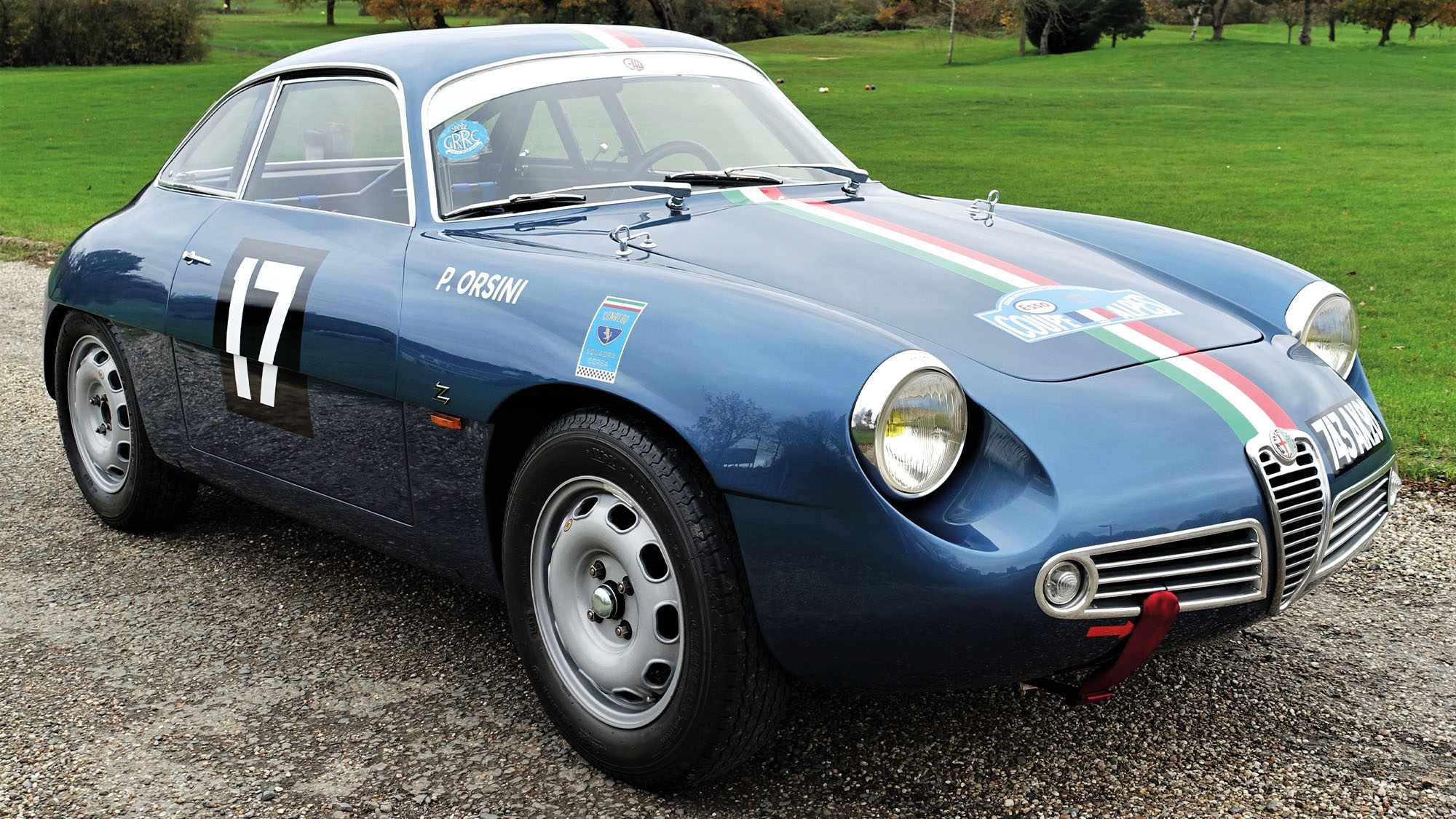 ● London-based American car importer Clive Sutton has added three right-hand drive versions of SuperPerformance’s Cobras to its range (from £123,950). Orders are being taken for summer delivery.

● After a 50-year run, Ford no longer perches at the top of the UK new car charts. The Vauxhall Corsa is now your most-wanted, toppling the Fiesta which has vanished from the Top 10. The last time a Ford wasn’t leading was 1971, when the Austin/Morris 1100/1300 – given a damn good thrashing by Basil Fawlty – reigned. LG