Gordon Murray Automotive has revealed its junior supercar, slotting in below the radical T.50. Sharing a less extreme version of the same normally aspirated 3.9-litre Cosworth V12 engine, the T.33 will offer more composure and comfort than its sibling – Murray calls it a “supercar GT” – while encapsulating the designer’s core beliefs in agility through lightness.

Two major differences: this one dispenses with T.50’s tail-mounted aero-management fan, and it offers two seats instead of the central driver layout of Murray’s previous two wonder cars, the McLaren F1 and GMA T.50, requiring an all-new frame. In style the shape harks back to Murray’s ideal, the smoother curves of 1960s classics instead of the angles and spoilers of current designs.

While T.50 and the track-orientated T.50S have ultimate performance in view, the second vehicle in GMA’s stable aims for a grand touring ethos. There’s even a paddle-shift option to complement the manual gate gearshift Murray personally favours on his cars. It will also be significantly cheaper than the £2.36m T.50, though it’s rumoured to be pitched well above the ‘average’ Lamborghini and Ferrari bracket. With 50 firm orders even before January’s launch, the rest of the 100-car run are likely to go soon. 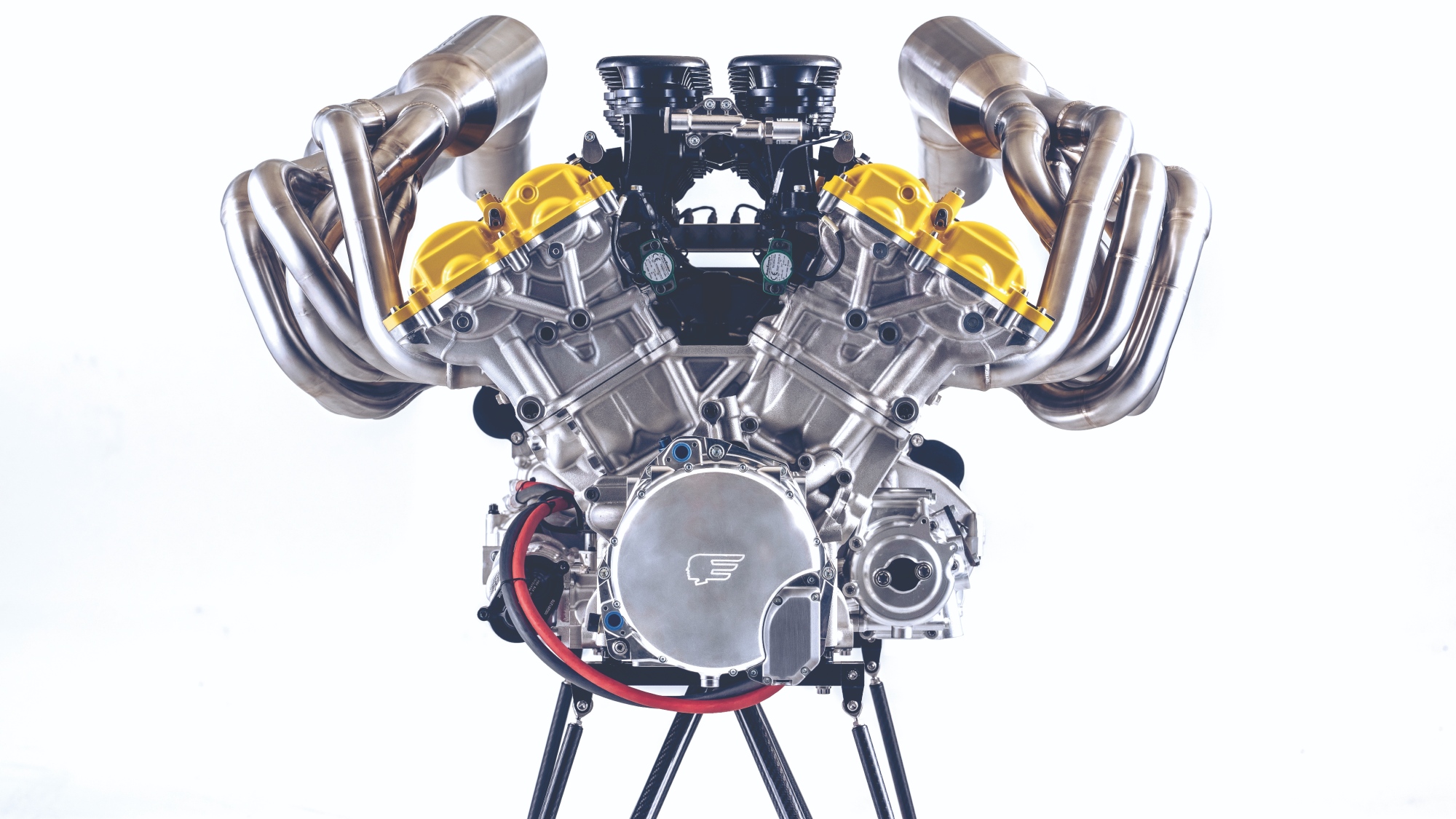 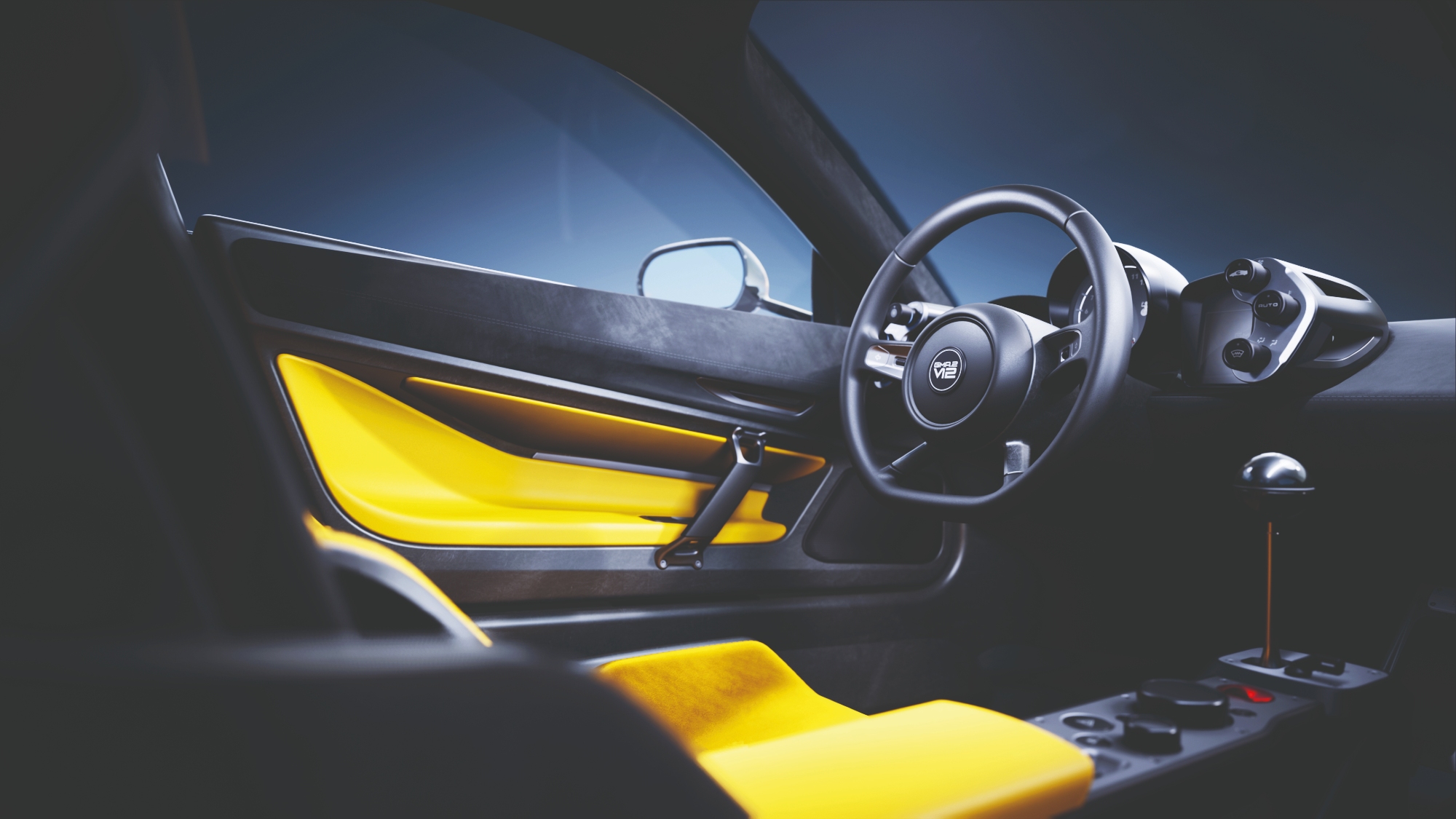 Unlike T.50, the new vehicle will be developed and built at GMA’s new £50m global HQ at Windlesham, Surrey, which will incorporate vehicle design, development and manufacturing, a test track, sales facilities and a heritage centre to displayMurray’s impressive range of past designs. 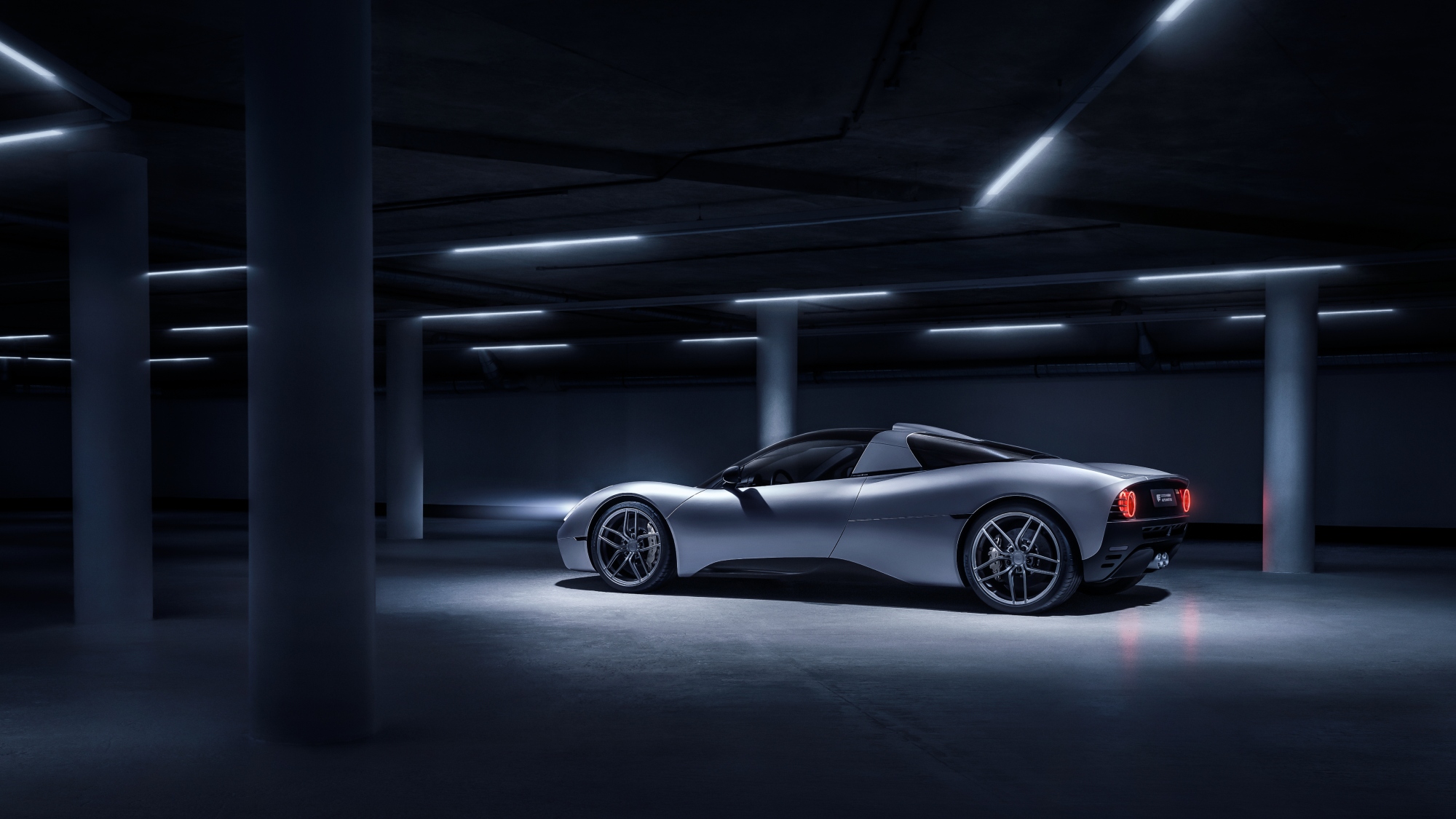