Amid an ever-changing global economy, one thing remains certain: the Ferrari 250 GTO continues to exemplify the strength of the collector car market. Economic and political uncertainties, the rise of new currencies and looming tax increases have encouraged a move towards wealth allocation into hard assets, piquing the interest of savvy collectors.

Market players are becoming more cognizant of collector cars as an asset class, led by the 250 GTO. The most valuable car ever purchased was a 1963 Ferrari 250 GTO that went for a figure purported to be at least £52m in 2018. That same year, the highest value for a car ever achieved at public auction was realised by the sale of a 1962 Ferrari 250 GTO that went for £37m at RM Sotheby’s in Monterey.

As Gooding & Company has been involved in the most significant private sales of these cars, we have found it clear that the GTO reigns supreme in the collector world. It has proven to consistently climb in value since the early 1970s and I have no doubt it will be the first car to break $100m. 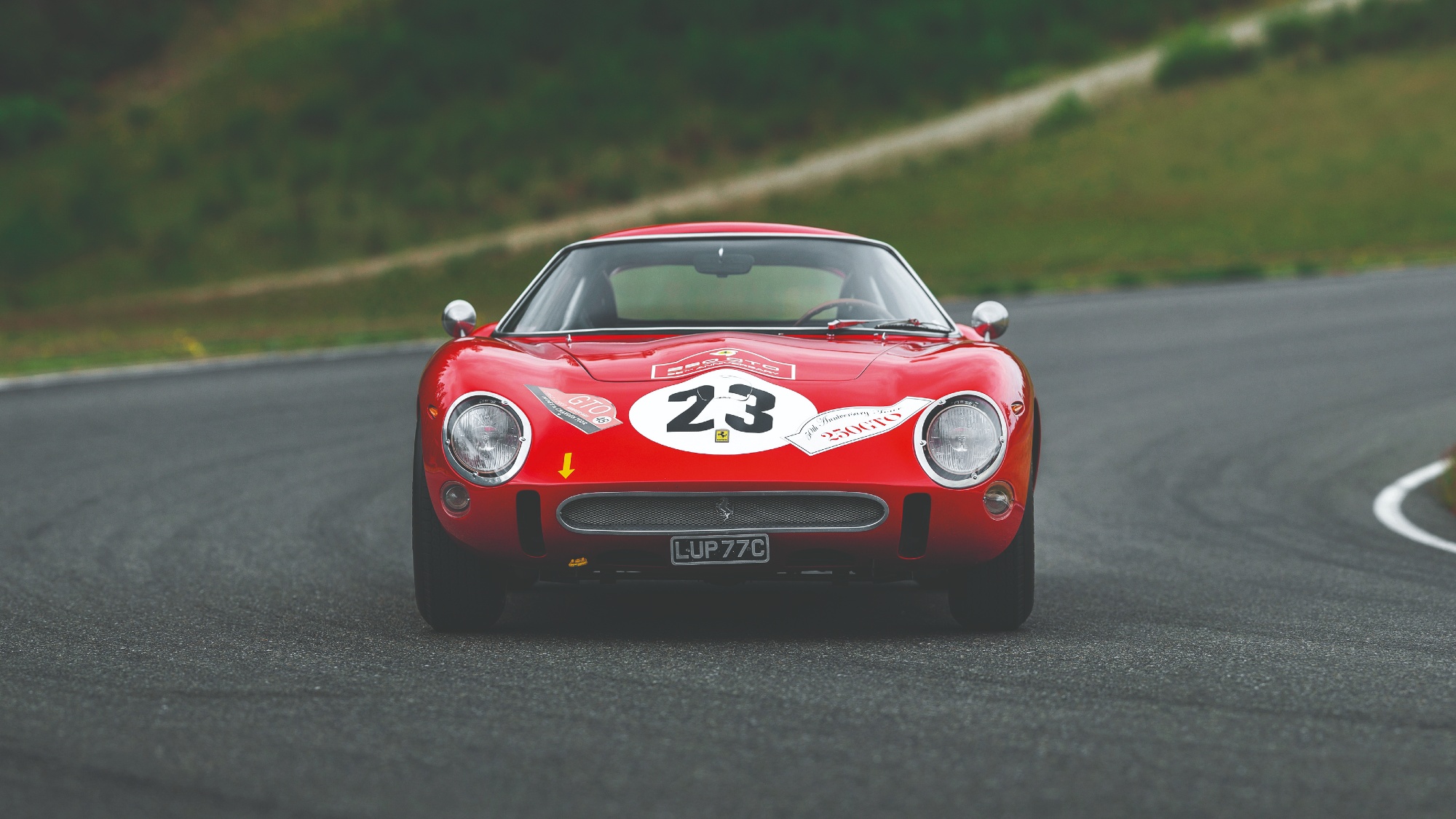 To own a GTO is to have the quintessential motoring trophy. It captures all of the qualities that make a car great: it has an aesthetic appeal, is exciting to drive, sounds glorious, and is very rare. As with all great cars, the GTO has characteristics that contribute to its value as the most-prized, much like the qualities of the most-valuable paintings or significant watches that warrant their reverence and prestige. In the automotive space, nothing exemplifies this more than the 250 GTO.

They trade hands fairly often despite their high values. Contrary to popular belief, most GTO owners drive their cars regularly, and increased usage does not correlate with depreciation.

In all of my time in this industry, there have never been two examples on the market simultaneously. Selling a car like the GTO is a big decision, so owners manoeuvre through the process by seeking out expert guidance. When brokering the sale, we look for the condition, its history and authenticity, and then conduct an analysis on its relative value when compared to the other extant GTOs. We then work to connect the seller with suitable interested buyers, ensuring that these gems are delivered to the most fitting homes.

Ownership is, for many, a fleeting moment, and once that chapter is closed, it is usually never opened again. Most who have sold their GTO don’t typically buy another, because it is difficult to get back in the market. If one buys their first GTO at, say, £3.7m and then sells it at £50m, they’re going to have a hard time getting back in when the new valuation is £65m. Although former owners miss this wildly magical car, they are usually happy with their choice to sell, the money it brings, and the opportunity to pass on this asset to a fellow lucky and passionate collector.

The shining example of an automotive collectible in every aspect, the 250 GTO has always been highly sought-after. We are confident that it will reign sovereign for a long time to come.