This was the first Defender built for the Bowler Challenge one-make off-road series organised by Land Rover and Bowler. Chassis R01 was used as a development and publicity vehicle before being driven in events such as the 2016 Scottish Borders Hill Rally and the 2018 Hill Rally Championship.

A Stage Two engine tune gave it 195bhp and it benefited from brake and suspension upgrades. It had covered fewer than 15,000 miles from new and was among seven Bowler Land Rovers sold by the firm’s former director, Richard Hayward.

Recently rebuilt as a replica of the car driven to victory in the 2007 Carrera Panamericana. It runs a NASCAR-spec 5.7-litre Chevrolet V8 engine and has a proliferation of competition parts.

After being appointed the Ferrari importer for Benelux countries in 1952, racing driver Jacques Swaters’ Garage Francorchamps became famous. This van served as a parts delivery vehicle.

One of eight BT18Bs built, this was originally used as a test car. It was sold to Peter Parnell who campaigned it in South Africa and Zimbabwe, winning F2 championships in 1968 and ’69.

A few years ago this 512 BBi with 44,000 miles on the clock might have fetched in excess of £250,000. But even accounting for a softened market, this is a bargain. Well bought, sir/madam!

This was the sole Commendatore made. It featured a 6-litre, V12 Mercedes engine that resulted in a top speed of 220mph. The single windscreen wiper was made for a Japanese bullet train. Mad.

It was probably not God who raised a hand to secure this 964 Carrera 2 originally owned by Diego Maradona. One of just 1,200 convertibles built to similar specification.

With a tuned Rover V8 and distinctive Sebring bodywork, this is a great all-rounder that could provide a lot of fun as a trackday, hillclimb or rally car. Also good for popping to the shops. 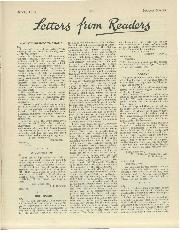 SORRY! We notice in your article for the Coronation Trophy Race, in the May issue of MOTOR SPORT on page 200, the following words are included. . . and shortly… 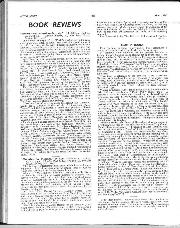 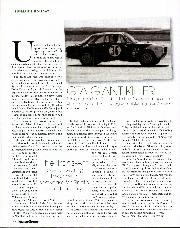 Taking a break from F1 and F2, Jochen Rindt sprang a surprise when he took on the tin-top big boys at Sebring in an Alfa GTA By Paul Hudson Unlikely… 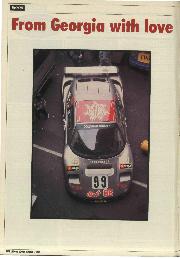 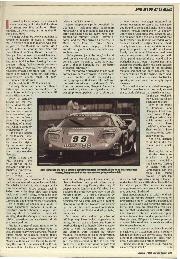 From Georgia with love

It caused quite a degree of puzzlement when the entry list for the 1993 Le Mans 24 Hours was first published. There, rounding off the GT entry list, at number…