Honda has yet to commit to taking its new LMP1 prototype to the Le Mans 24 Hours.

American Honda revealed at the end of August that it will take the Acura brand into the premier prototype class in next year’s American Le Mans Series. An attack on Le Mans, however, remains “a dream and an aspiration”, according to the boss of the programme, Erik Berkman.

Birkman’s predecessor, Robert Clarke, stated that it was Honda’s intention to take Acura to Le Mans as long ago as 2006. A Le Mans campaign appears to hinge on whether or not global expansion plans for Acura come to fruition.

Honda has yet to confirm any details of its P1 contender. The ARX-02a, developed in the UK by Wirth Research, is expected to run for the first time in November, but there is no word yet on whether it is a coupé and what engine configuration it will run.

There may never again be a start to a Formula 1 season that's as unorthodox or chaotic as 2020's offering. A false dawn in Australia all those months ago was… 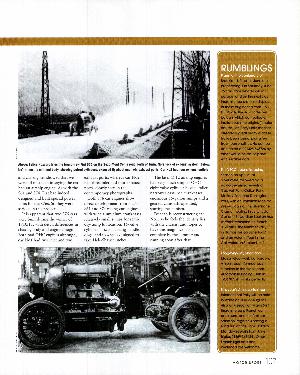 RUMBLINGS Plans for the centenary of ooklands Track in June are .proceeding. On Saturday Jun 16 cars from before1920 will , pa rode, and on the next day There is… 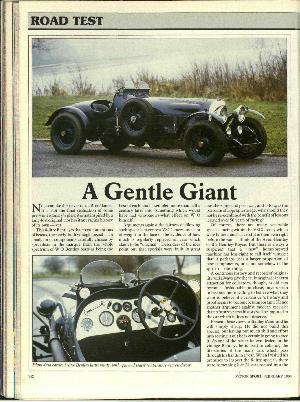 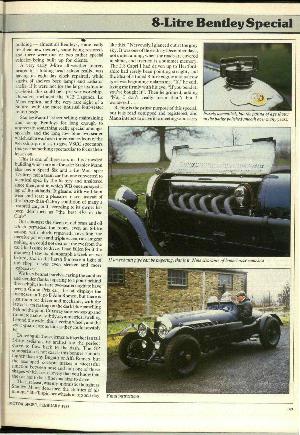 A gentle giant No, a car like this never ran at Brooklands. It is not the final realisation of some pre-war visionary's plan; it is not inspired by a long-lost… 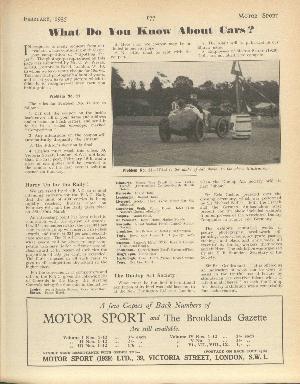 What Do You Know About Cars?

What Do Von Know About Cars IN response to many requests from our readers, we are continuing in this issue our competition of "Spotting the car." The .photograph reproduced On… 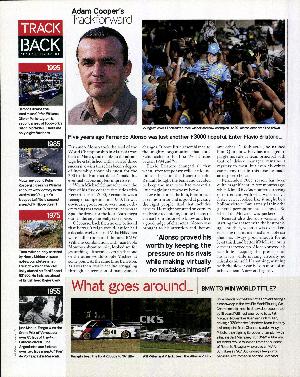 November 2005 Issue
By Motor Sport
Out of stock