Many motorists do not appreciate the danger and inconvenience that may be caused by parking their cars or even attempting to turn them, on soft ground. The R.A.C. has dealt with a number of cases this year under its ” Get you Home” Service where a car owner has placed his car on a piece of grass by the roadside, or in a drive in a wood, or even on the beach at the seaside, and owing to the fact that the rear wheels have sunk in, has had to be towed out by an R.A.C. relief car. A case recently occurred where the owner of a large car was endeavouring to turn it near Dungeness, and in doing so, got off the hard road, sank up to his axles in the soft shingle, and had to be rescued by the R.A.C. The majority of such accidents could be avoided if drivers would first ascertain the nature of the ground they proposed to use before leaving the actual highway. 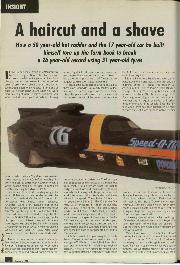 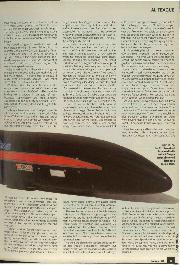 A haircut and a shave 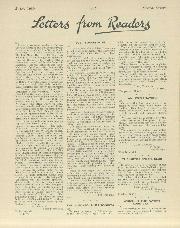 * * AN EXPLANATION Sir, Our attention has been called to an article in your recent issue wider the heading " Rumblings " in which we are referred to as… 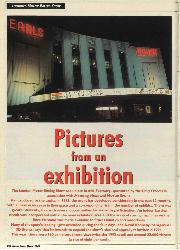 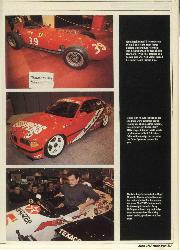 Pictures from an exhibition

The London Motor Racing Show took place in mid-February, sponsored by the Daily Express in association with Motoring News and MOTOR SPORT. Reintroduced to the capital in 1992, the event… 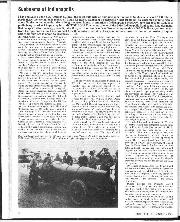 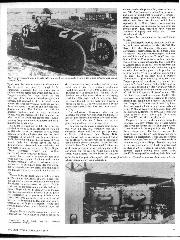 I have prevailed upon Mr. Anthony S. Heal, the great authority on anything appertaining to Sunbeam cars and STD affairs, particularly the racing endeavours of Louis Coatalen, Sunbeam's celebrated Chief…