radiators of different ears. Isolated collectors have found this to be an excellent hobby for several years and now it seem likely to become a universal pastime. Naturally, breaker’s yards are the best place in which to search for ” specimens.”

Expert collectors can name the actual model from which the badge has been taken in certain instances, and the collection should obviously embrace badges from as many models as possible of a given marque. As in stamp-collecting, the older the badg.2 the greater value it has for a collector and badges from obsolete models and makes are likely to fetch extreme prices. Faked badges fitted by owners, or those Of concerns which merely Specialised in conversions to well known makes of ears are as little regarded as torn stamps

in the stamp-collector’s album. But, just as special enviAopes and special edition3 of certain stamps can find a place therein, so are button-hole badges and nameplates from famous racing-ears valued in your car-badp collector’s scheme of things. Just as stamp-collecting teaches much about history and geography, so the collection of car badges serves to refresh the entlmsiasts’ memory in respect of different models, while he may includi, a note with his rarer badges stating where the badge was procured, WhiCh rill serve to show when an obsolete type was at last broken-up, or seen in or out of action. The collection can be mounted in a case, or displayed on the walls of the

garage or workshop. This newest of hobbies seems likely to become a craze. Already, a Dutch collector has won prizes with his collection comprising between 500 and 600 car badges and nameplates. Now that motor racing is non-existent and transporation in search of news curtailed, we shall have more room than formerly for correspondence, which has been amongst the most interesting and instructive matter in MOTOR SPORT in

the past. So please let us hear from you, on any topic which it is permissible and wise for a motor paper to discourse on, in times like these. CLUB NEWS -.continued front page 291 an M.G. At Chipping Norton the police requested headlamps out. A. few miles further on an A.R.P. warden gave us newspaper to lash round our remaining lamps. Cars and lorries alike speeded up . . . Early on the Saturday morning

we entered a blacked-out London, strange flashes in its inky sky, its darkened trains easily the most ghastly sight of all. On what., to us, was the next day we, scurried behind an R.A.F. officer’s Opel, jumping traffic lights, to avoid being held up in the first of the Air Raid warnings. Britain was at War. Since then all days have merged as one and time has both flown and dragged in turn, as we grapple with an A.R.P. job of driving duty. Alas, all those things held clear, all those desirable and enjoyable motoring experiences which have resulted in these notes month by month, look like ceasing ” for the duration.” However, there is still fuel for 200 miles a month and optimism is not entirely quenched . . . And, when Peace is declared, our pleasure motoring will seem ten times dearer to us all, than perhaps it has done during the happy, free days now ended. 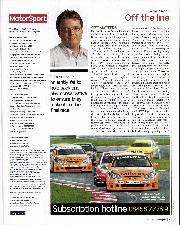 Size matters Headed down to Brands Hatch at the beginning of June to catch the British Touring Car Championship, out of curiosity more than anything. I hadn't seen the BTCC… 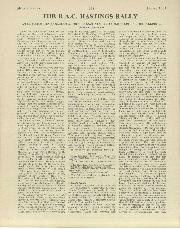 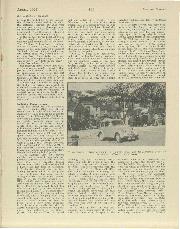 THE R.A.C. HASTINGS RALLY AN S.S. SUCCESS—FRAZER-NASH-B.M.W., FORD, MORGAN, RILEY, SINGER AND TRIUMPH "IN THE RUNNING " SEVERE CONDITIONS. There are some people who can see nothing in the least… 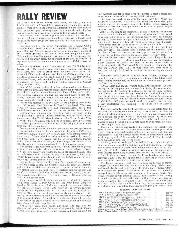 As I have said before, factory rally teams, particularly the two British ones which still have full programmes, are tending to place less emphasis these days on the European Championship… 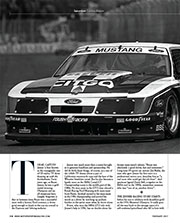 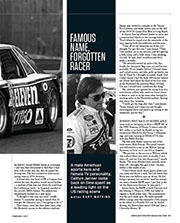 Famous name, forgotten racer A male American sports hero and female TV personality, Caitlyn Jenner looks back on time spent as a leading light on the US racing scene Today,… 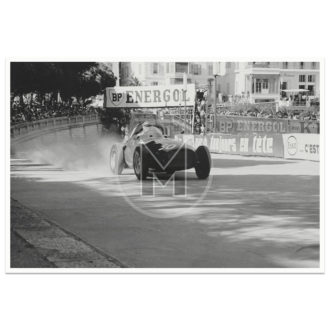 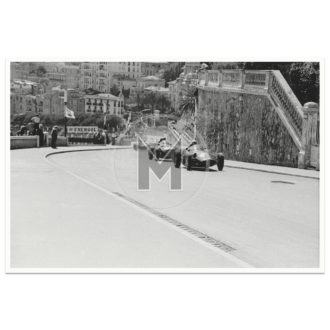 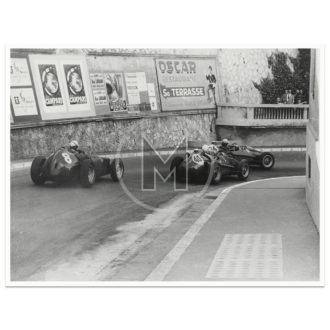 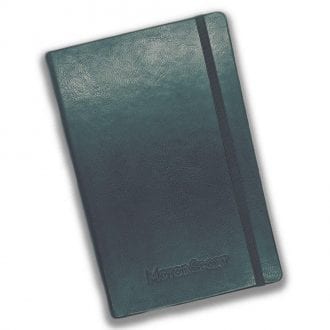