George Russell conducted tyre testing for Mercedes at the Hungaroring in the week after the race at Budapest. He has tested for the team here twice before and on this occasion it was ostensibly to try out Pirelli’s 2022-spec 18in tyres, but it increased speculation that he will be replacing Valtteri Bottas.

Lewis Hamilton, above, who contracted Covid last year, reported post-race dizziness in Hungary and said, “Everything got a bit blurry on the podium. I’ve been fighting all year, really, with the health, and it’s a battle… I think it is lingering.”

A new documentary, Schumacher, is to be shown by Netflix on September 15. It has been made with the full co-operation of Michael’s family and includes interviews with wife Corinna, brother Ralf and father Rolf as well as those involved in his career.

Red Bull’s petition for further sanction of Lewis Hamilton in addition to the time penalty he received at Silverstone was thrown out by the FIA stewards who found that, contrary to the requirements for an appeal, the team was able to offer no new evidence “unavailable to the parties seeking the review at the time of the decision concerned”.

Aston Martin both appealed and requested a review of Sebastian Vettel’s – above – disqualification from second place in the Hungarian GP. These are separate processes.

Chinese Alpine Academy driver and F2 frontrunner Guanyu Zhou is among those being mentioned in connection with a Williams drive next season. There is currently no place for him in the Alpine team, which has long-running contracts with Esteban Ocon and Fernando Alonso. But Renault is keen for him to gain F1 experience. 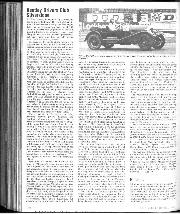 The last Saturday in August is, by tradition, the day on which the Bentley Drivers Club holds its annual Silverstone race meeting. The 29th August 1981 was no exception and saw… 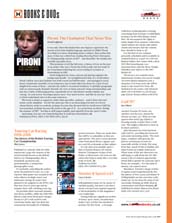 Pironi, The Champion That Never Was David Sedgwick It was only when this landed that one began to appreciate the dearth of previous English-language material on Didier Pironi. You think… 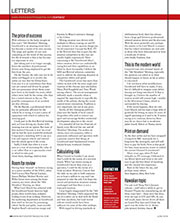 The price of success With reference to the lucky escapes at this year’s 74th Members’ Meeting, Goodwood is an amazing event but it has become a victim of its own… 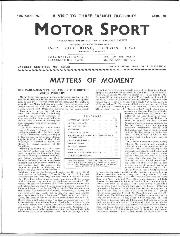 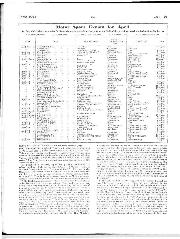 The Parliamentary Debate on the British Motor Industry Motor Sport has drawn attention on frequent occasions for the need for entirely new British cars of up-to-date design and appearance, backed by…