Shadow — The magnificent machines of a man of mystery
Pete Lyons

Terrific tale about the mysterious and controversial Don Nichols and the cars he created, by a writer who saw them race and interviewed ‘The Man in Black’ late in life. Shadows rarely won but looked great, while Nichols’ backstory of shady deals and espionage couldn’t be richer.

A photo book to wallow in. Wonderful emotive images spanning from the 1950s to the ’70s and covering 75 European circuits and hillclimbs. The action is great, but it’s the paddock and pits and off-duty shots that really captivate, and all are luxuriously presented. Joscelyne combined technical skill with his racer’s eye to give fascinating pictures.

The Boy: Stirling Moss — A life in 60 laps
Richard Williams

Highly readable survey of Stirling’s career in short single-subject chapters, placing the man, his racing and his life and views in the context of their time. A fresh and enjoyable approach to describing one of the most famous racers of all time.

Tom Pryce: Memories of a Welsh F1 star by those who knew him
Darren Banks & Kevin Guthrie

Not just the story of the talented Welshman who lost his life in a stupid accident, but an assemblage of memories from rivals, colleagues and friends illuminating the character of a quiet man who was just beginning to show his immense potential in Formula 1. 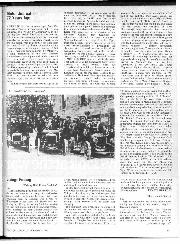 "Talking With Ernest Siddeley" Sit . One rather good point I did not mention to you during the interview is really of considerable interest and is as follows: In about… 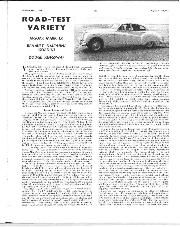 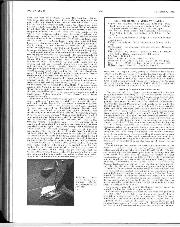 Jaguar Mark IX  Renault Dauphine Gordini  Dodge Kingsway Variety, they say, is the spice of life and there was variety in our road-test itinerary last month, as study of the cars, listed… 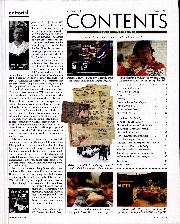 Just had Alan Jones on the phone. That's what I love about this job: whenever it seems to be going pear-shaped, usually on a Monday morning, every now and then,… 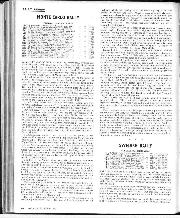 RALLIES which are held entirely over surfaces of ice and packed snow are generally easier on competing cars than events which use unmade tracks in the summer time. This is…