All the colour of F1’s decade of extravagance

Formula One has never reflected its times better than during the 1980s. Motorsport was a microcosm of the world at large, characterised by a lust for absolute power and extreme wealth, set against a shifting political backdrop. A colourful, vulgar, tragic, overblown and (sometimes) magnificent time — for the planet and its most explosive sport.

Rainer Schlegelmilch captured the F1 images of the decade like no other photographer. Following on from his study of the 1970s, Formula 1 in Camera: 1980-89  reinforces his reputation as the benchmark by which his peers are judged.

Some of the photographs in this new hardback will be familiar, but to have them all in one 240-page volume makes it a special release.

The pictures are complemented by the words of Quentin Spurring, his long captions filling insight to the stories that are unravelling. It’s a strong union, as the dramatic example we have chosen above shows. Jacques Laffite (circled) is seconds away from the shunt that will end his F1 career at the start of the 1986 British Grand Prix at Brands Hatch. Thierry Boutsen’s Arrows has hit the barriers and is rebounding into the pack, as Spurring recounts the trigger-effect that will push Laffite’s Ligier into an impact that breaks his pelvis and both legs. 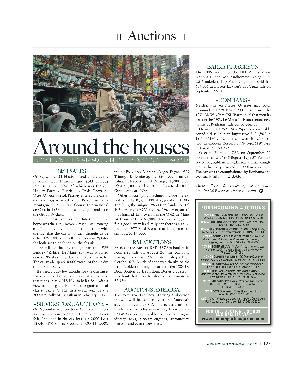 Around the houses, December 2011

News from the main auction houses around the world H&H SALE On September 21 H&H hosted a sale at the Imperial War Museum and sold various interesting lots. One of… 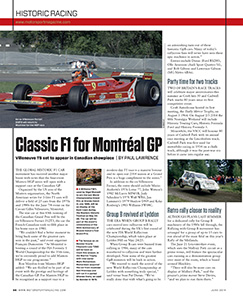 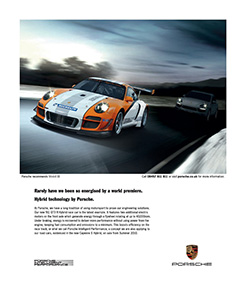 Ni e Roebuck 66 ho's fast?" someone said, arriving at the side of a track years ago. "They're all fast..." Denis Jenkinson murmured. Typical Jenks response, and he was right,… 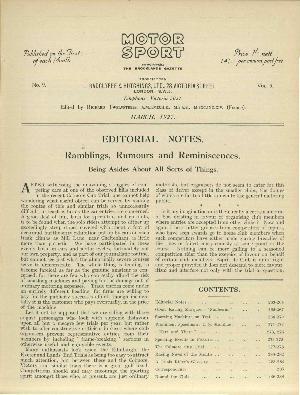 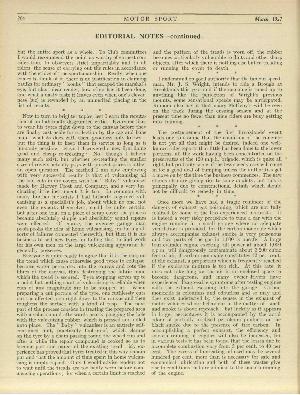