Ingolstadt’s tiddler packs lots of punch… for a hefty price

This should be a recipe for laughing yourself silly. The Audi A1 was always one of the best-looking small hatches, but never close to being much better than average to drive. This S1 is more handsome still, and as for the driving its engineers have gone to extraordinary lengths to ensure this is the first truly great Audi hot hatch.

The S1 cosmetics, including a new body kit, lowered ride height, four fat exhausts and new wheels, are as nothing compared to the changes wrought under the skin. Until now the largest petrol-powered A1 engine displaced just 1.4 litres. This one is a 2-litre turbo and differs in no great way to that found in the comparatively gargantuan VW Golf GTI. Impressively it runs through a six-speed manual alone – none of this flappy paddle nonsense here. Staggeringly, Audi has also provided an entirely different multi-link rear suspension in place of the cheap-as-chips beam axle used by all other A1s. Why? To accommodate four-wheel drive. What we have then is a tiny hatch with indecent power, manual gears and great looks. It is a mouth-watering prospect.

And one that’s sadly veered off target somewhere between drawing board and showroom. It’s not flown so wide that it’s struck down an official standing in the outfield, but nor is it close to the bull’s eye its specification suggests.

Its biggest problem is weight. At 1315kg it is just 36kg less than the aforementioned Golf GTI, so while it seems quicker on paper, its additional 0-62mph urge is in fact almost entirely a factor of its all-wheel-drive traction.

And that poses another question: why did it need four-wheel drive in the first place? These days 228bhp is a trifling amount of power to direct through the front wheels of any well designed car, so I suspect it was the marketing department (sniffing the sales potential of ‘quattro’ badges) rather than the engineers that insisted upon it.

It’s decent enough to drive: quite quick, nimble yet stable right up to the limit with well placed pedals to allow relics like me to indulge in some heel and toe tomfoolery. But it’s nothing like as much fun to drive as a Ford Fiesta ST, nor close to as sophisticated as a Mini Cooper S. For Audi these are inconvenient truths, but neither proves terminal to the S1’s case.

What does is the price. While a Cooper S costs £19,255 and the Ford just £17,250, Audi is asking £24,900 for the S1, a price in no way justified by its abilities. Another £1400 and you could have the Golf GTI from two full class sizes up. And likeable and reasonably able though the S1 is, the hard fact is that it’s trying to punch above its not inconsiderable weight, but failing. 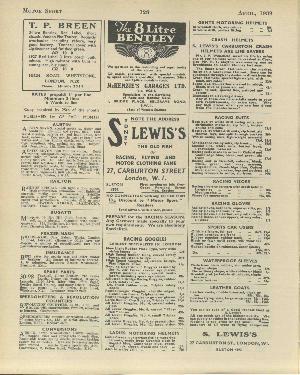 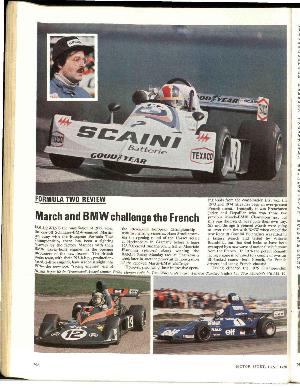 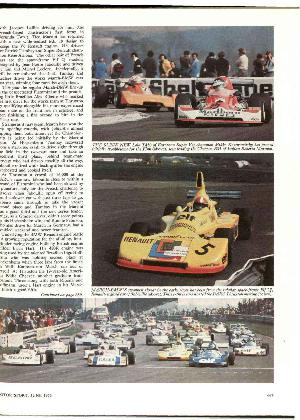 March and BMW challenge the French Following the humiliation of 1975, when the one-off Schnitzer-BMW-engineer Martini ran away with the European formula Two Championship, there has been a fighting recovery… 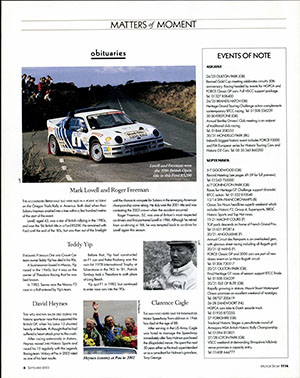 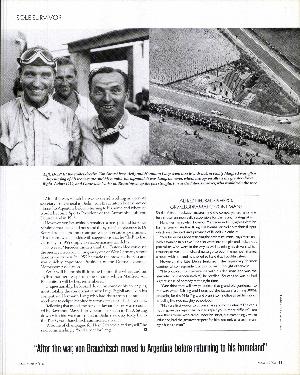 So did Alfred Neubauer mastermind the company's racing or was he a showman, not really responsible for the racing strategy at all? Hans Hermann,who drove for Mercedes in I 955,agrees…