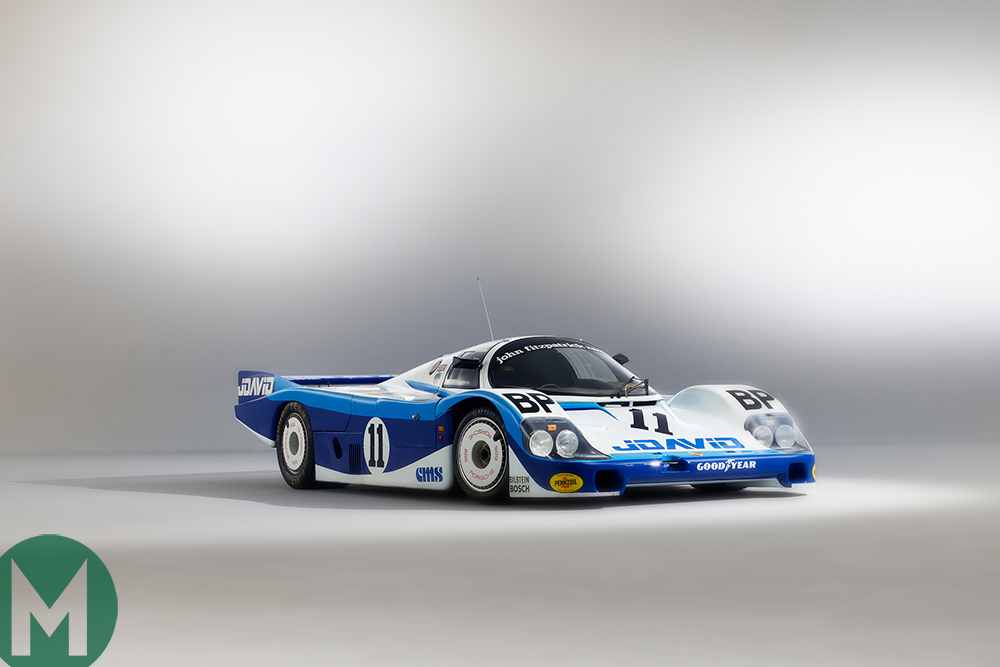 Just one Porsche 956 won a race in America.

No matter how logical it is, it’s still hard to believe. But such was the view of the man behind IMSA, John Bishop, that the 956 was all but banned in America until tweaks transformed the 956 into the 962.

Its engine was too powerful, and the pedal box too far forward, so said the officialdom. But many believed it was more a bid to avoid a repeat of Porsche’s domination.

The Porsche that broke the camel’s back was the 935, and Briton John Fitzpatrick was more often than not among the front-runners.

And, in 1983, he managed to circumnavigate the politics to finally place a 956 on an American race track.

“The SCCA contacted me to see if I’d be interested to run in Can-Am,” he explained in a Motor Sport podcast earlier this year. “And towards the end of the season they invited me to do two races. So we took the 956 over, I think I was third at Mosport and at Elkhart Lake I put it on pole and actually won the race in front of Villeneuve [Jacques, Sr] – I think he had a Frisbee.

“And, of course, all the Can-Am guys weren’t very happy about that, so that was the end of that.”

They weren’t the only Stateside appearances for Fitzpatrick’s 956, chassis 110. Bill Wagenblatt recalls in Glen Smale’s Porsche 956/962, a photographic history seeing it roll off the transporter at Portland’s IMSA round in July – a fortnight or so after that Road America win.

‘I’d expected to see a 935 K4,’ he writes, ‘but was surprised to see a 956. Rumour had it that Fitzpatrick was going to demonstrate the car for the IMSA officials. He eventually took it out.’

Chassis 110, which is expected to sell for more than $5 million at RM Sotheby’s Porsche 70th Anniversary auction in Atlanta on October 27, has more to its history than those fleeting appearances.

At Le Mans in 1983, a month before its American outings, Fitzpatrick, David Hobbs and Dieter Quester retired from a front-running spot early in the morning. 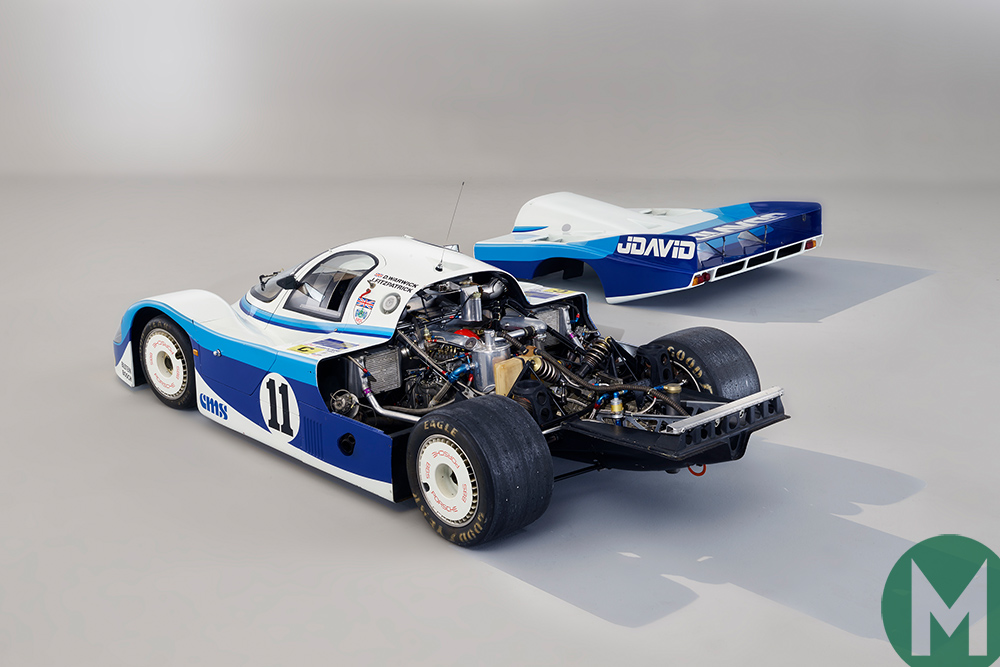 At a wet Brands Hatch, Fitzpatrick and rising star Derek Warwick beat the factory prototypes – and got one over the Porsche engineers with a piece of their own innovation.

“The 956 had these tunnels, which created a lot of downforce but it sealed off the engine completely,” Fitzpatrick said. “If the engine was sealed it overheated, so there were slots in these tunnels to let air into the engine, which you opened in the races and it was fine. In qualifying you could seal them off, because for three or four laps it didn’t matter. It made about a second a lap difference, which doesn’t sound a lot, but it is.

“My guys came up with a system where we could keep them closed and still have enough air. So we had a slight advantage, and Norbert Singer was very puzzled by it. He thought it was the Goodyear tyres, but it wasn’t wet in practice so it couldn’t have been them.

The key to the fix was a set of tubes, which cooled the engine via a fan driven off the turbo, according to Sketches of performance. The wet weather meant overheating was less of a problem and Warwick was dominant as a result, lapping the field before colliding with a backmarker. But he held on for victory, and he continued on his way to Formula 1.

A month later, with Hobbs back in the car, he and Fitzpatrick claimed second at Imola. Thierry Boutsen shared fourth with Fitzpatrick and Hobbs at Mugello, having led during much of the race.

The final trip to the podium for 110 came courtesy of ex-F1 drivers Rupert Keegan and Guy Edwards, with Skoal Bandit’s familiar colours adorning the Fitzpatrick Racing machine at the 1000kms of Silverstone.

Soon sold to Charles Ivey Racing, the car rolled to a stop on the Mulsanne on its final outing. But by then its mark had been made.