You could judge a driver’s greatness by their championship titles, race wins or points tally.

Or you could use the measure of cold hard cash.

An auction to raise funds for the Covid-19 response saw race suits from the likes of Michael Schumacher, Sebastian Vettel, Lewis Hamilton and Nigel Mansell sold for charity.

Each fetched several thousands of pounds but none could match the price achieved for the suit and helmet worn by Damon Hill in the 1995 Australian Grand Prix. 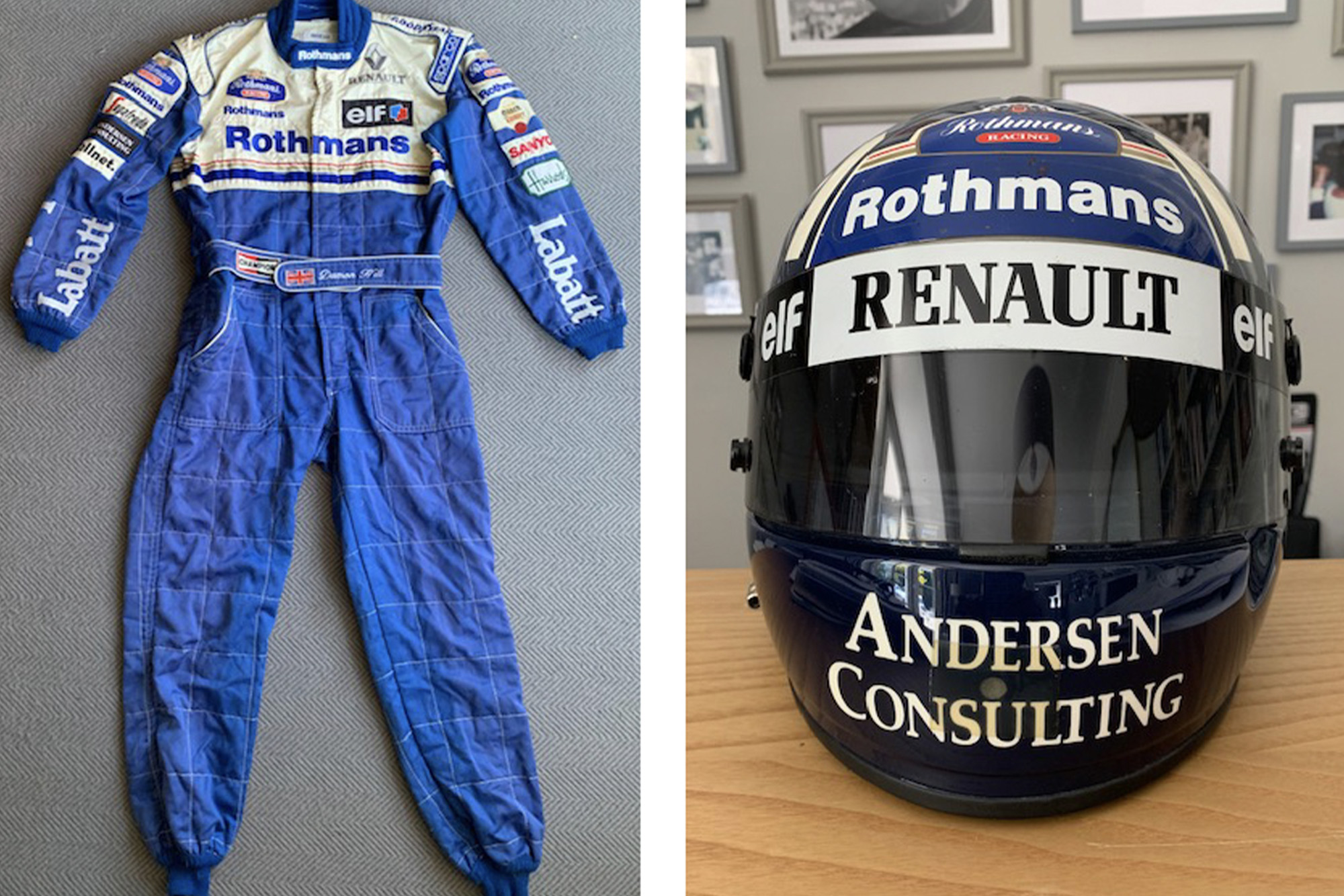 The Williams-branded overalls and Hill’s trademark helmet sold for £39,600, compared with the estimate of £5,000 to £7,000, at the RM Sotheby’s online sale held on behalf of motor racing’s governing body, the FIA.

A racing suit, gloves and boots signed by Lewis Hamilton sold for £31,200, while the suit in which Charles Leclerc won his first grand prix – at Spa last year – went under the hammer for £30,000.

Also auctioned was the suit that Nigel Mansell wore in qualifying for his first F1 Grand Prix, in Austria, 1980. The Essex Lotus overalls fetched £12,000. 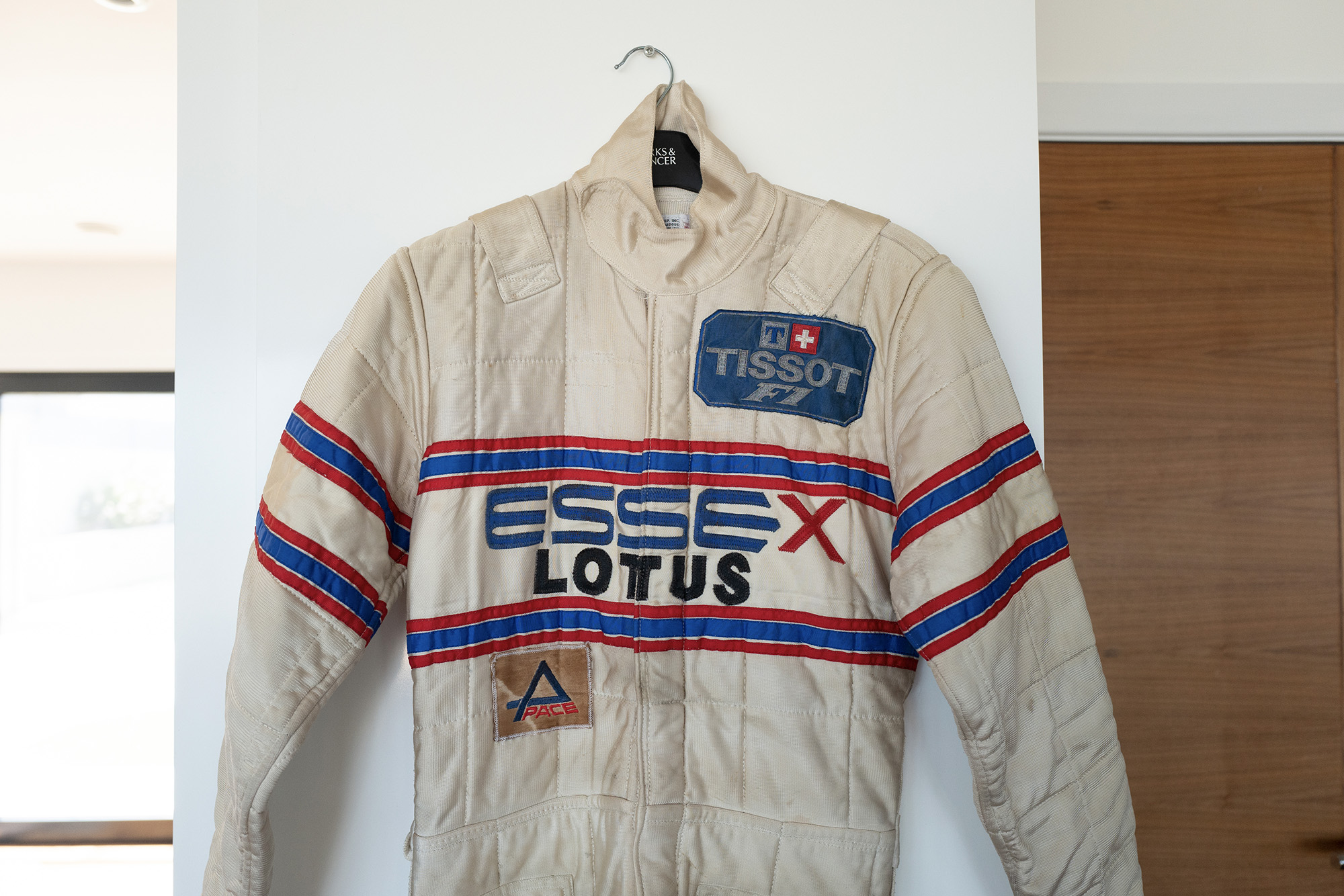 Proceeds from the auction will be added to a €1m donation from the FIA and will go towards the International Federation of Red Cross and Red Crescent Societies’ global response to Covid-19.

Hill’s expensive race suit may have been drenched in champagne, but is likely to be among his least sweaty garments, as he breezed through the 1995 Australian Grand Prix to win by two laps.

The performance – assisted by several retirements – was a prelude to his 1996 title-winning year. 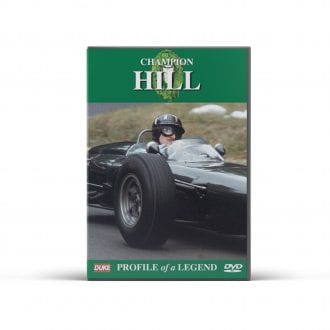