It comes without engine, gearbox, brakes or electronics but is painted in a fetching shade of red. Yours for £1.15m.

A replica of this year’s Ferrari Formula 1 car has sold at auction for €1.272m despite its hollow interior and a restriction that it can only be used for private display purposes.

Its livery is inspired by the team’s 125 F1, raced during the inaugural F1 season in 1950 and is signed by Charles Leclerc and Sebastian Vettel. 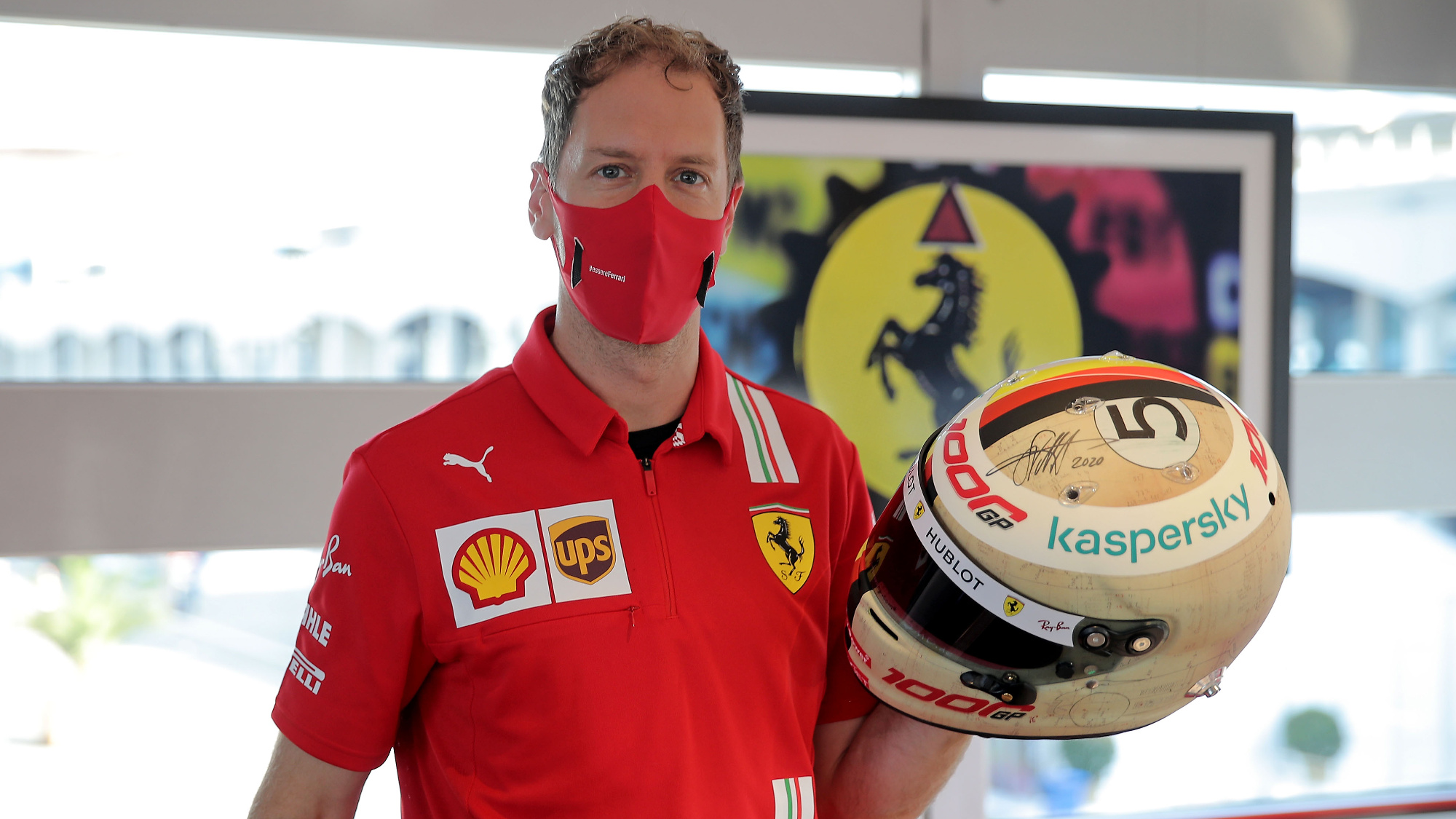 A replica of Sebastian Vettel's unique helmet sold for €31,200 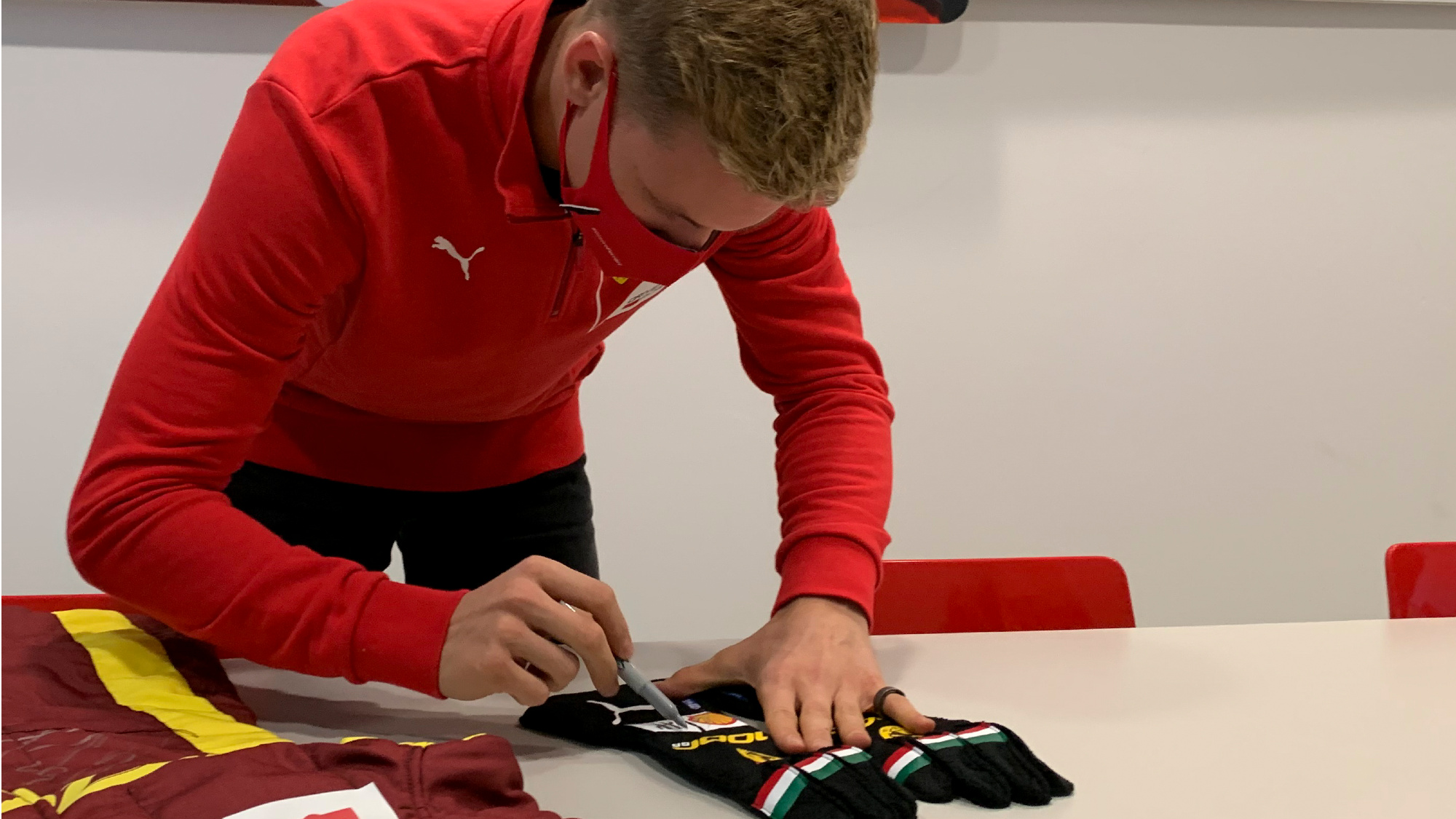 So far, the car has only been displayed at a VIP reception in Florence to mark the anniversary and the buyer will have to sign a contract agreeing that the car cannot be used for commercial purposes or converted to run on a track.

The show car was lot no111 in RM Sotheby’s Once in a Millennium online auction of Ferrari’s 1,000th GP memorabilia (although at the current rate, the Scuderia will be celebrating its 2,000th race in 2063). 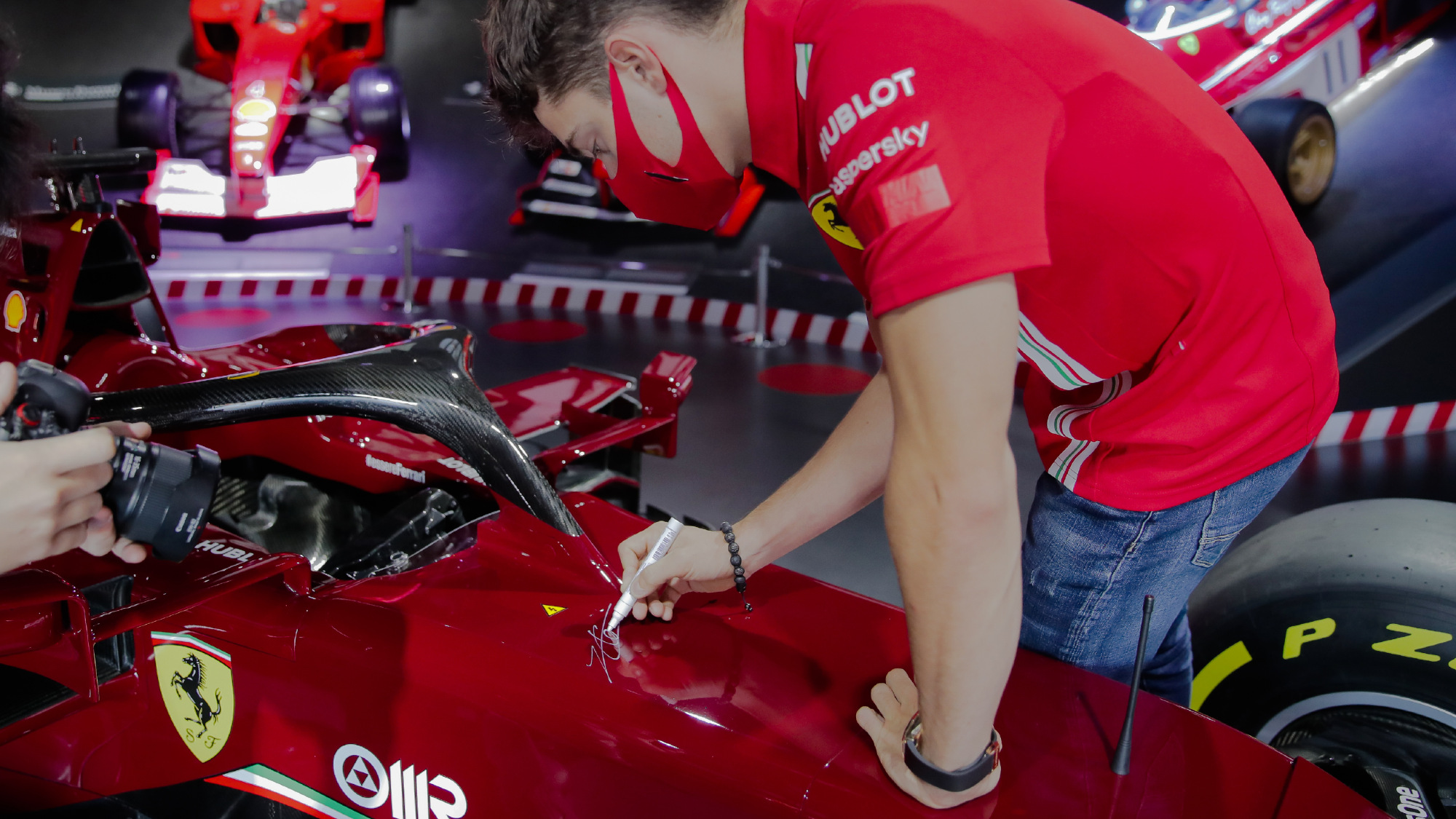 The SF1000 was signed by both Leclerc and Vettel

Bidding showed that the brand has lost none of its allure, with several estimates exceeded, potentially fuelled by Sebastian Vettel’s emotional farewell to the team.

As part of Ferrari’s celebrations, Michael Schumacher’s son, Mick, drove his father’s 2004 title-winning car ahead of the Tuscan Grand Prix at Mugello. The auction included a racing suit signed by Mick, which sold for €45,600 (£41,200).