A collection of iconic Lancias from a period when the Italian marque was at the forefront of motor sport are set to be sold this weekend.

Several race-winning cars from a hugely successful period in the 1980s for Lancia will be offered publicly for the first time.

The Delta HF Integrale 8V and LC1 that both achieved race victories in the World Rally Championship and Nürburgring 1000km respectively will both be available as part of the sale.

The historic collection of competition cars will be offered by Girardo & Co. with collector John Campion – the man behind assembling the collection – offering six Lancias that were campaigned during the period. 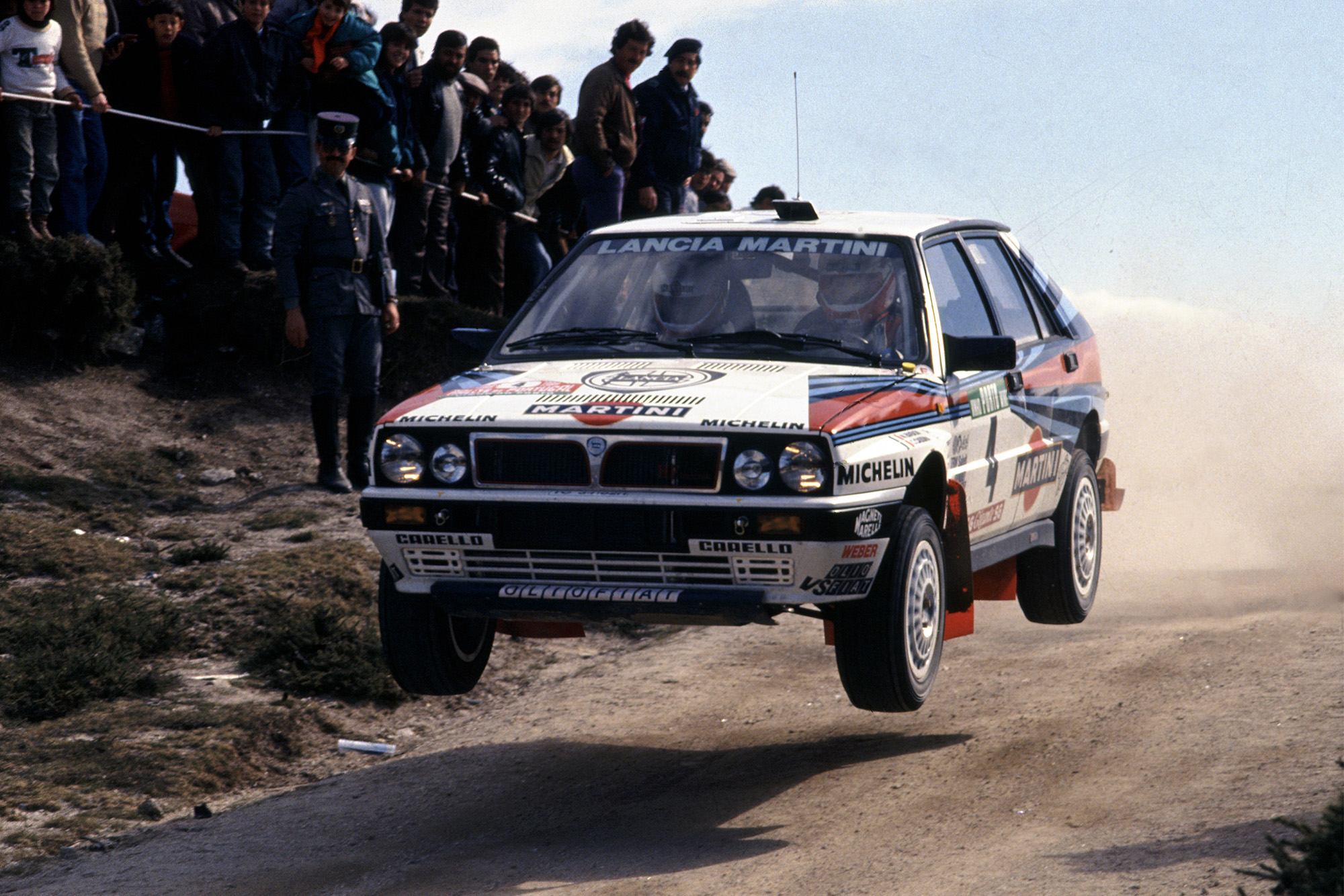 The Lancia Integrale 8V Group A

Each car has been certified by the Lancia and Abarth factories ahead of the event, with the collection valued at $7,500,000.

The double World Rally-winning Delta HF Integrale 8V Group A car is the original machine that took victory at the Rallye de Portugal and Olympus Rally in 1988 with Miki Biasion at the wheel, and has been restored to original specification.

Also included is the LC1 Group V1 that was piloted by Ricciardo Patrese and Teo Fabi and won the 1982 Nürburgring 1000km. It is one of only four examples in existence of Italy’s first ground-effect sports car.

Chassis 411 037 Rally Evo 2 Group B is one of 20 examples in the world and was originally a recce car for WRC champion Markku Alén at the 1984 1000 Lakes Rally in Finland. It was also driven by Graziano Rossi, the father of nine-time world motorcycle champion Valentino.

The Lancia Delta S4 Corsa Group B was also driven by Biasion and Alén, and piloted to victory at the 1986 Rally 1000 Miglia by Dario Cerrrato. Prior to that victory, it tested ahead of both the Monte Carlo and Swedish WRC rallies. 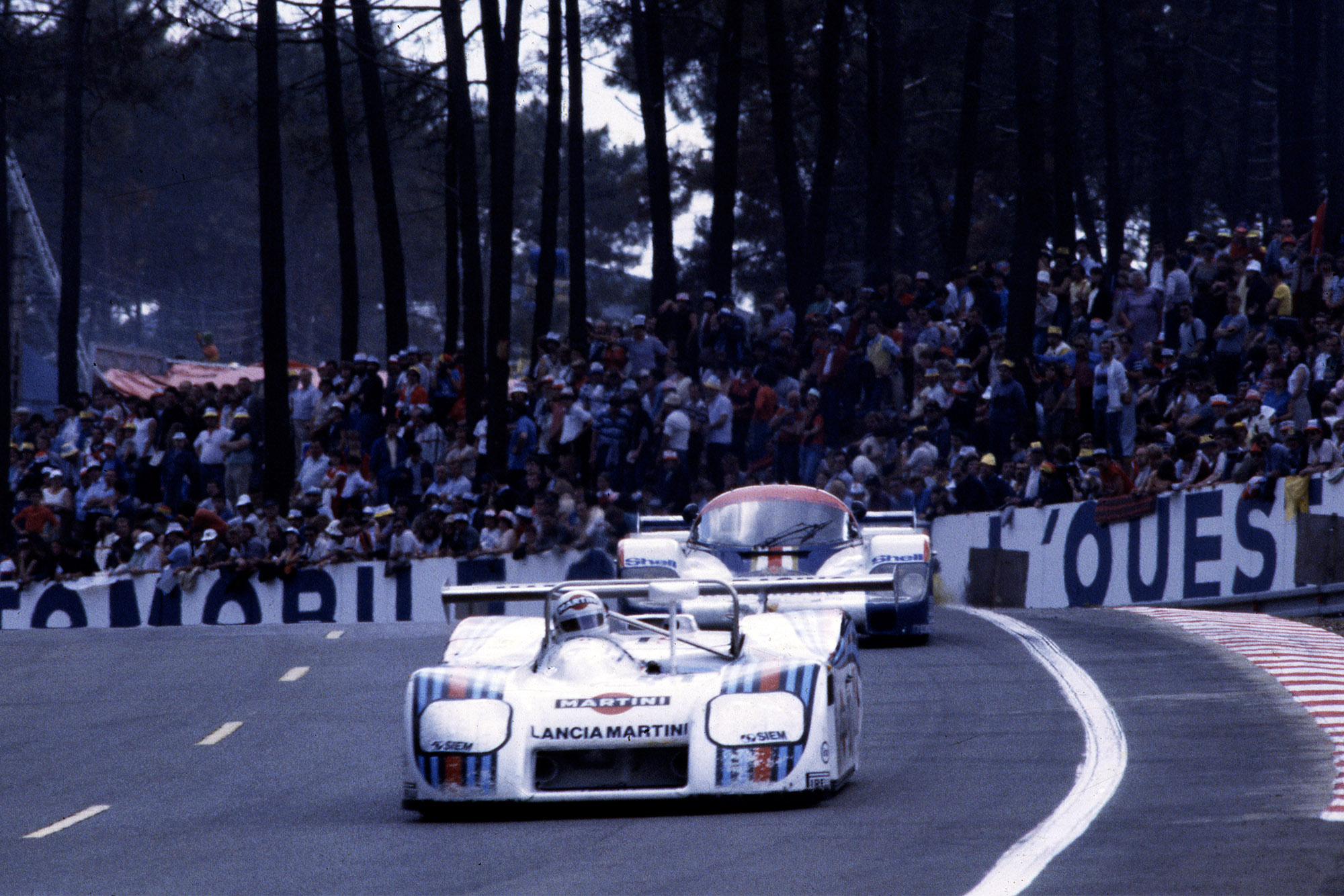 The LC2 Group C is another Works Lancia Martini Racing car, driven in both the 1983 and 1984 FIA World Sportscar Championships by Henri Pescarolo, Alessandro Nannini and Bob Wollek. The car is currently eligible to race in the Peter Auto Group C Championship.

Each car has been meticulously maintained while part of the Campion Collection, a collection of Lancia’s renowned rally and endurance cars.

“It’s no secret that Lancia race cars are very close to our hearts at Girardo & Co., so we are absolutely delighted to have been entrusted by John Campion to handle the sale of this important collection and look forward to finding new homes for these fantastic cars,” Max Girardo said ahead of the event.

The Campion Collection will be unveiled to the public at the Palm Beach Cavallino Classic on January 25 and 26 and is already currently on sale.