A 1965 Shelby GT350R Competition Model that was raced by Le Mans 1966 runner-up Ken Miles, is expected to fetch a record-breaking price when it is sold at auction later this year.

Miles drove the GT350R, otherwise known as the “Flying Mustang”, at Green Valley Raceway on February 14, 1965, taking a sublime win as part of the car’s first competitive race.

He was photographed during the race with all four wheels off the ground, the airborne moment captured in the shot above.

Miles’ role as the Shelby American test driver, who developed the Ford GT40 for Le Mans, was made famous in last year’s Le Mans ’66 / Ford vs Ferrari film.

This particular car, the 5R002, was the test bed for Shelby American’s engineering projects, including the second 5R001 Mustang and the 34 customer R models. 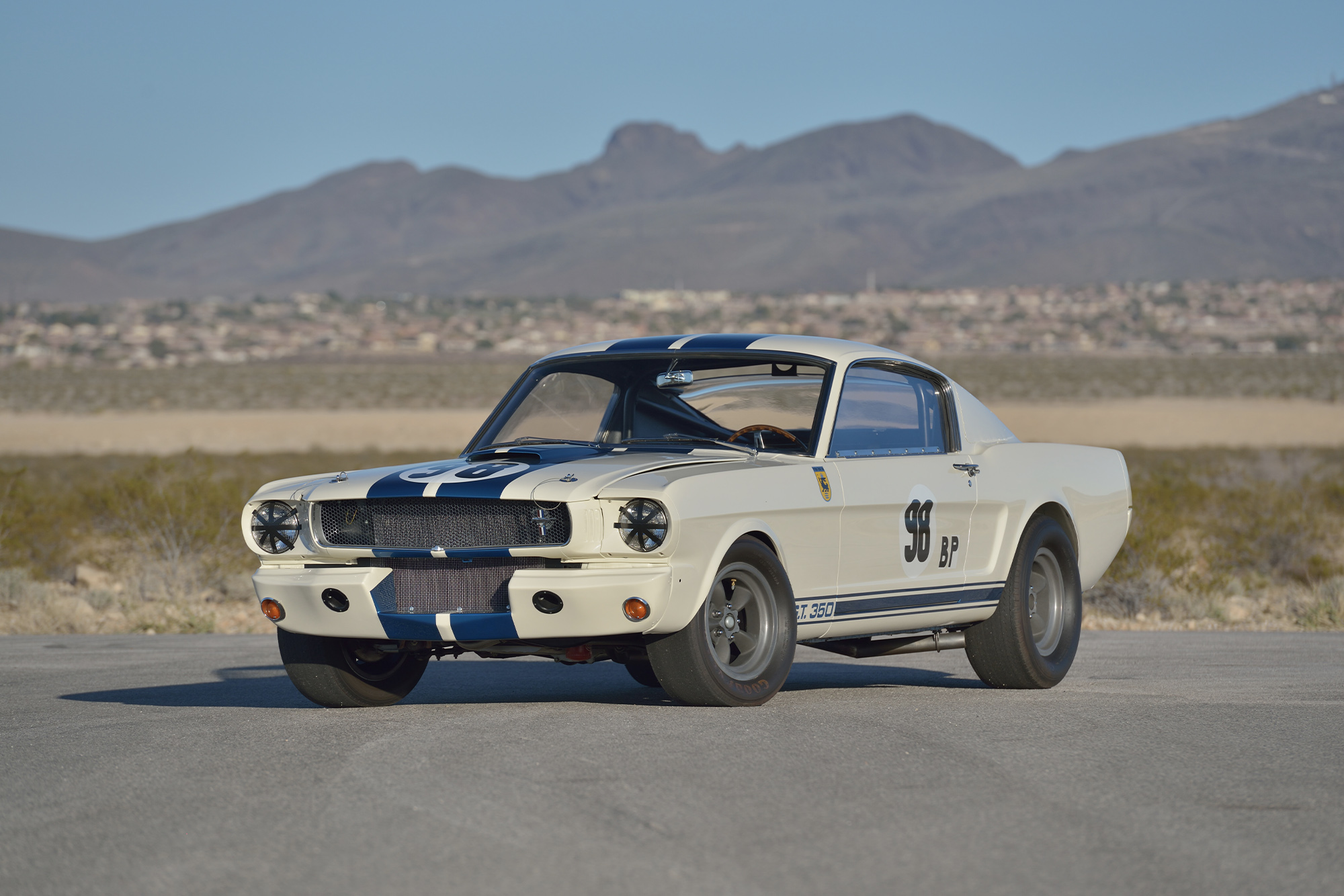 Bob Bondurant, Chuck Cantwell, Peter Brock and Jerry Titus all drove the 5R002 as well, with the latter taking the B-Production SCCA National Championship crown in 1965 with it.

It will be available as part of the John Atzbach collection at the 33rd Original Spring Classic event in Indianapolis, Indiana.

The Shelby in question is expected to break the existing Mecum Auctions record for Ford Mustang sales, topping the $3.74million (£3m) price tag the Bullitt Mustang generated at the Mecum Kissimmee 2020 event.

The event will be held at the Indiana State Fairgrounds next month from May 12-17.