The first Ferrari F1 car driven by Michael Schumacher has been put up for sale.

Then a newly-crowned two-time world champion, Schumacher tested the 412 T2 after joining Ferrari from Benetton at the end of the 1995 season.

He used Chassis 157 for two tests with the Italian team, first at Fiorano and later Estoril. 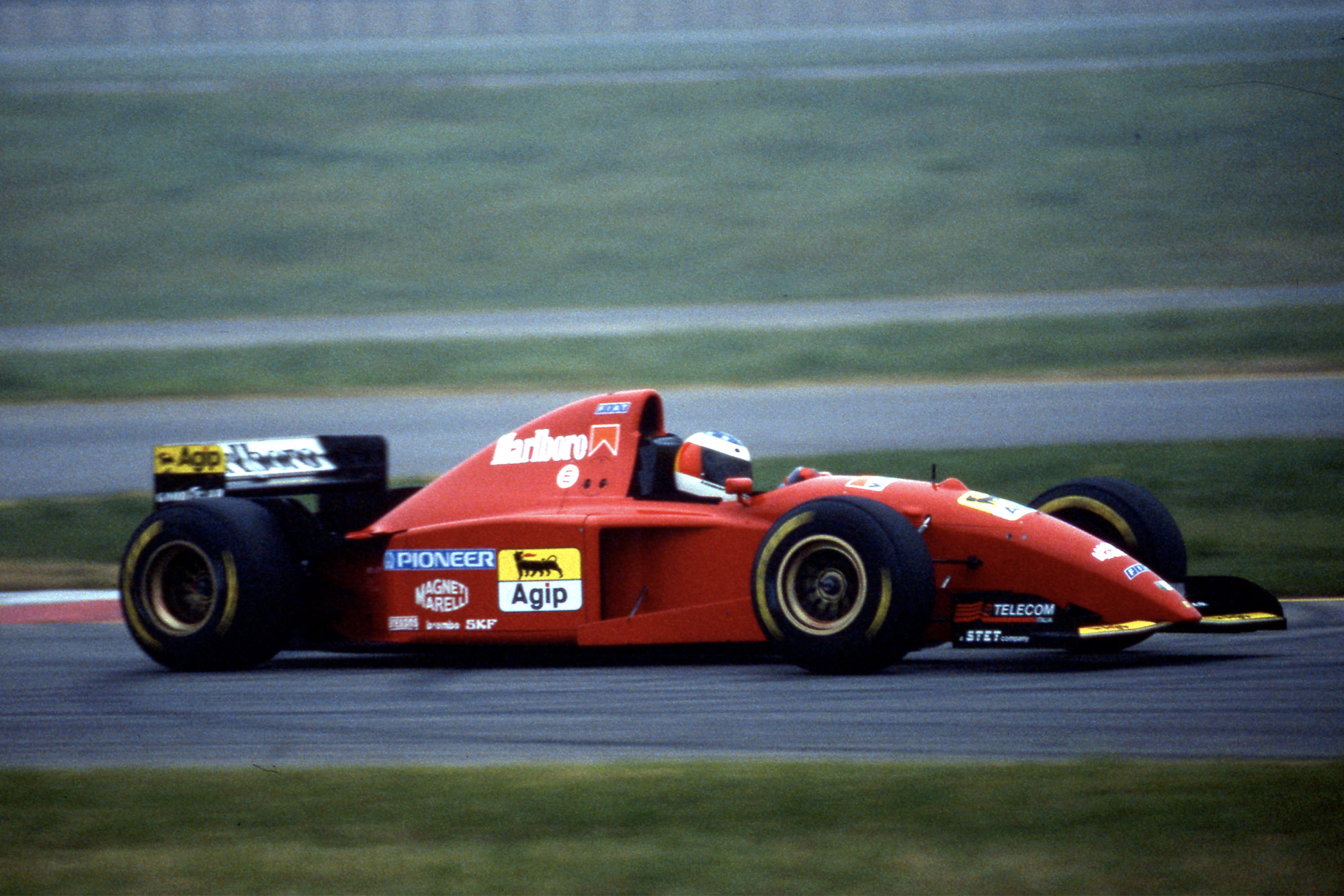 Schumacher drives the 412 T2 during a test at Fiorano

Around 2000 people turned up to watch Schumacher test the 412 T2 at the Ferrari team’s test track while in Portugal just under a week later, he would set a 1min 20.20sec, a time 0.7sec faster than Gerhard Berger had managed for the team that season.

Michael Schumacher’s Formula 1 championship-winning Ferrari F2002 sold for $5.9 million (£4.5m) on the Saturday of the 2019 Abu Dhabi Grand Prix weekend. The auction was held on the grid of…

During the 1995 season, the car was driven by Jean Alesi. The Frenchman took a fifth and second place with the car at the Brazilian and San Marino Grands Prix.

The car was returned to Maranello in 2018 where work was undertaken to restore and service it.

A full chassis service, repainting, brake and gearbox service was completed, and the car has been certified by Ferrari Classiche confirming the original chassis, engine and gearbox. 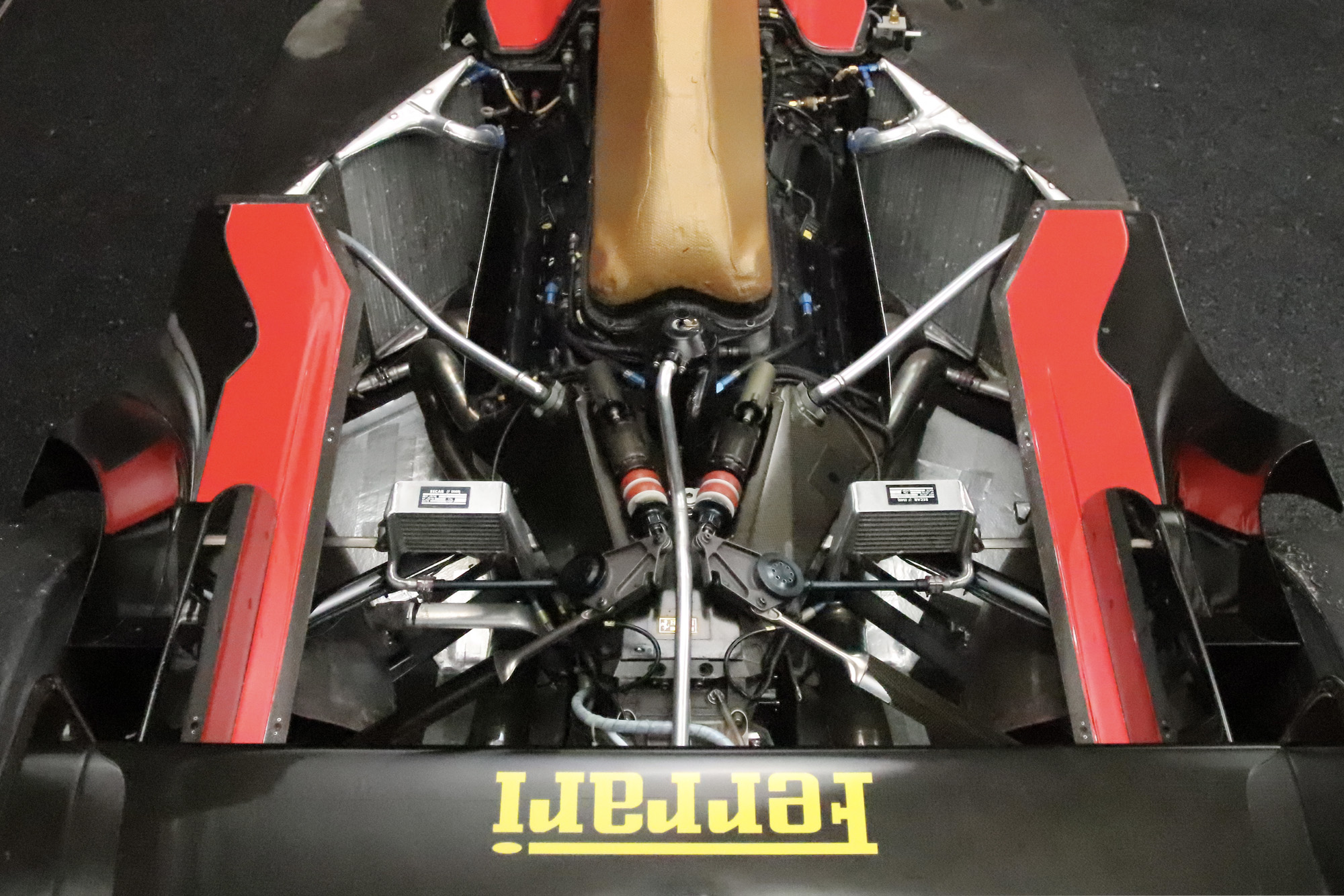 The chassis, engine and gearbox have all been certified as originals

Car sales company Girardo & Co said the car is available to buy now and will be on show in its London showroom after returning from Rétromobile in Paris. However, the company refused to disclose the asking price.

Included in the sale are the lap time sheets from both tests Schumacher conducted with the team.

“It goes without saying that it is an honour to be handling the sale of this exceptional and significant F1 car, and to not only have the chance to spend time with such a machine but also find it a new owner is true joy,” company founder Max Girardo said.