A landmark motor sport moment crystallised forever – one of the last ever Porsche 962Cs to roll off the Stuttgart production line has come up for auction.

The car is in the same condition as it was last raced in after its final race at Mexico in 1990, and was one of seven 962Cs that represented the last batch of Porsche’s iconic sports car ever to be made.

Though Stuttgart was winding down its 962 production overall during that period, ’83 Le Mans winner Vern Schuppan Porsche to make one more serving of 962s to sell to customers. 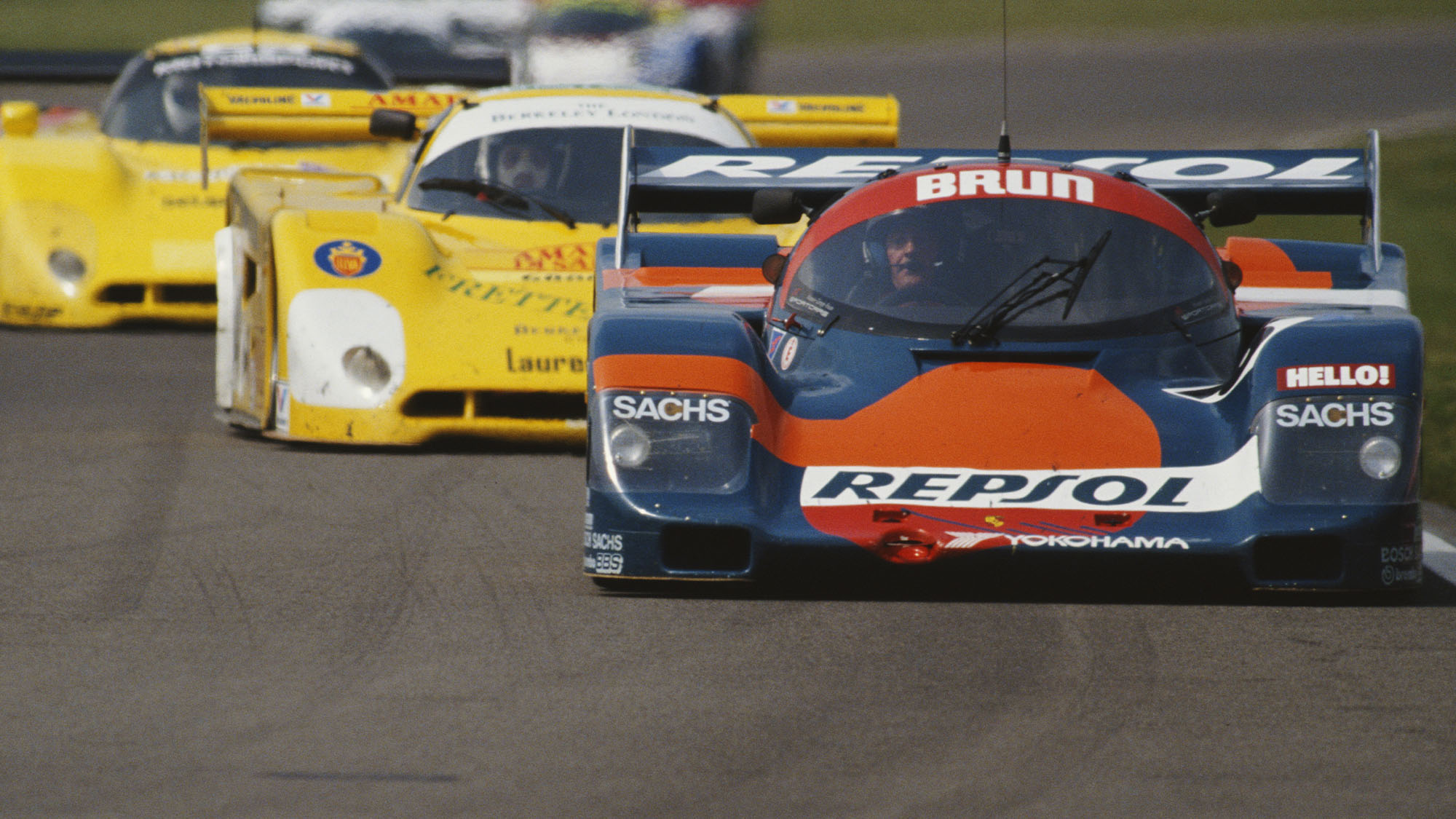 Chassis 163 would achieve little on-track, chalking up two retirements in a pair of starts, but still holds a unique place in motor sport history

As a result, seven were made – to 1988 specification – of which this Respol-liveried Porsche is one.

Three were purchased by Brun Motorsport GMBh, which had won the 1986 World Sportscar Championship.

163 was first campaigned at Montreal with owner Walter Brun and Jesus Pareja behind the wheel. The car retired from this race, and the next in Mexico, and has since then been left untouched.

It is therefore described by Gooding & Co as “A virtual time warp from one of the most thrilling eras in all of modern motor sports”. 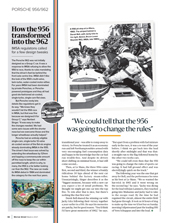 How the Porsche 956 transformed into the 962

The Porsche 962 was not initially designed as a Group C car. It was a response to IMSA refusing to allow the 956 to race, thanks to rules mandating that…

The car still has the same bodywork and sponsor decals as found at its last race, as well as its original twin-turbocharged 962C engine, as produced by Porsche for all 962 models.

The longer wheelbase was born from Porsche’s desire to conquer IMSA in the US, regulations Statseside differing from those of the World Sportscar Championship’s Group C rules, which the 956 conformed too.

As well as winning on its Daytona debut in 1985 (in the hands of AJ Foyt, Bob Wolleck, Al Unser and Thierry Boutsen) the 962C conquered Le Mans in 1986 with Derek Bell, Hans, Joachim Stuck and Al Holbert driving for the Rothmans-sponsored works team.

The same line-up would go on to with a La Sarthe the next year, scoring Porsche’s record seventh consecutive win, whilst in the US it won three IMSA titles between ’85-’87.