Rarely has the phrase ‘For the person who has everything’ been more apt.

Clearly, in the case of this full-size 2016 Renault Formula 1 car, ‘everything’ would have to include an exhibition-sized space in which to put it.

The car is currently being auctioned online, with bidding closing on the morning of December 14. 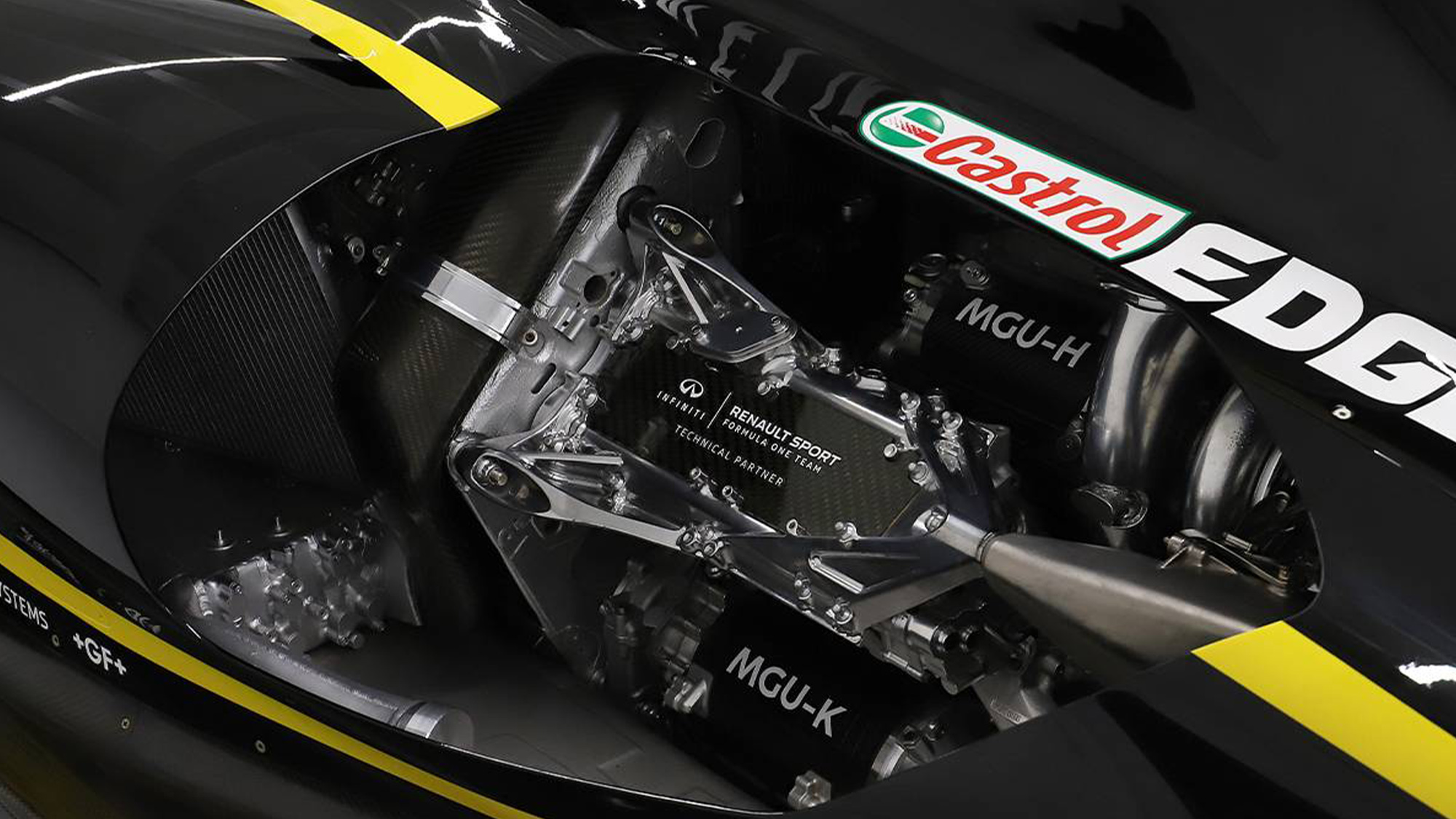 Built mainly with parts that were raced, the car includes an engine block, with internal parts removed, and the turbo, MGU-H and MGU-K units, which are visible behind a cutaway section of the bodywork.

The front wing assembly can still be adjusted, and the car is fitted with race-used gearbox, radiators, front brake-discs and floor.

The RS.16 chassis, which was raced by Kevin Magnussen and Jolyon Palmer during Renault’s tricky 2016 season, is painted in the livery from the team’s 2019 season.

At the time of publication, the price had reached £25,000 and bidding was ongoing in £100 increments. 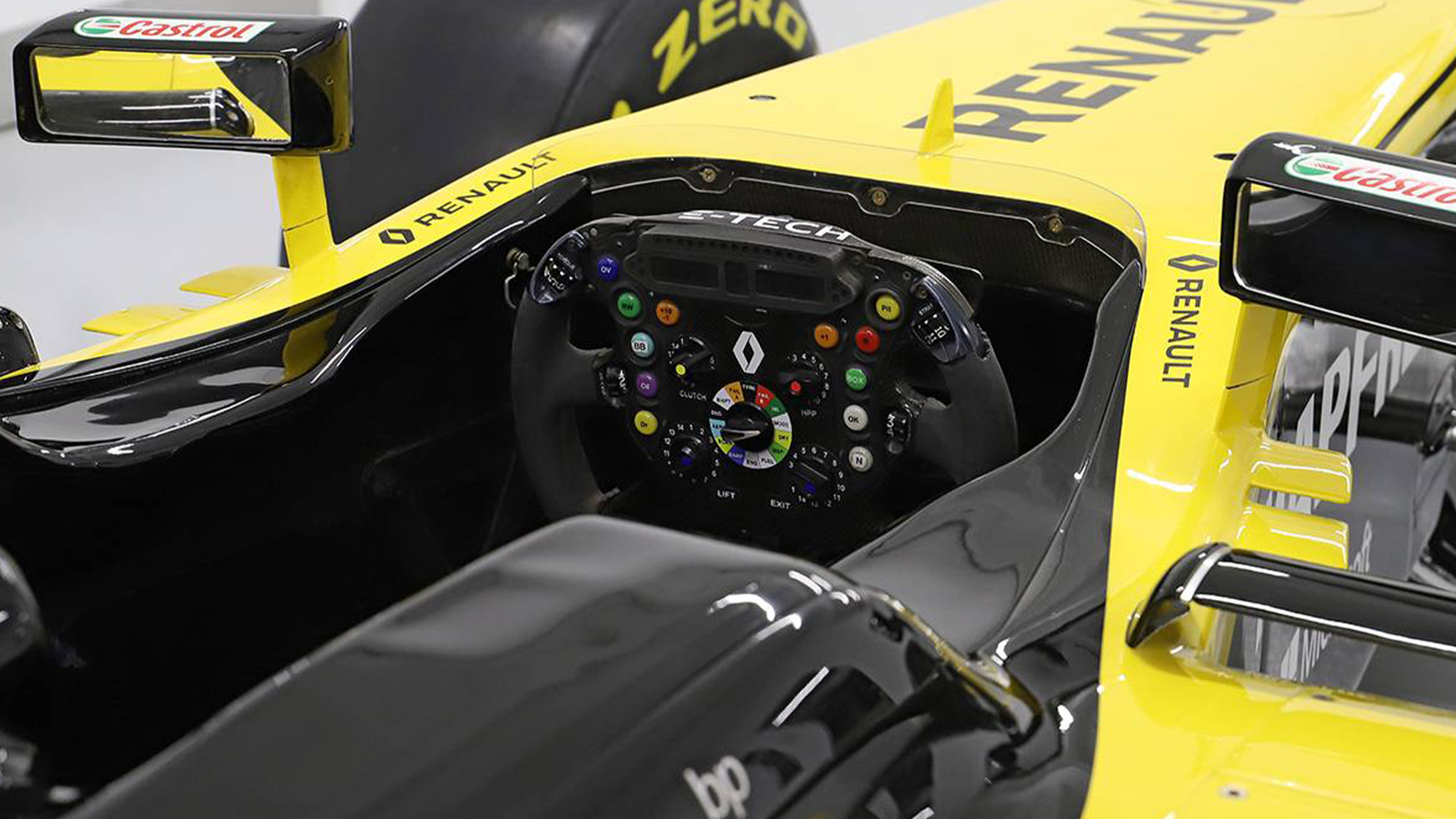 The auction is being run by F1 Authentics, an official series partner, which obtains genuine parts from teams.

It says that this particular car was obtained through a close partnership with Renault.

You can view the latest price and bid on the F1 Authentics site.