A momentous piece of rallying history has sold for over £500k, as the late, great Richard Burns’ Rally GB-winning Subaru Impreza S6 WRC2000 was auctioned online over the weekend.

The winning bid for the Impreza, with which 2001 WRC champion Burns won three rounds on the way to second in the ’00 title fight, went for £610,000 on the Collecting Cars auction site.

Not only is the car noteworthy for its place in Burns’ rally lineage, it also has the accolade of being viewed by many as the most “original” rally car in existence.

This Chassis – no11 – was campaigned at three WRC rounds by the Subaru driver: San Remo, Corsica and Great Britain.

What makes its provenance even more unique is the condition it was purchased in.

The car was ‘pre-sold’ before the end of the 2000 WRC season. Though this was not unusual for rally machines sold in that period, normally a car’s respective team would take it back to the factory and have it serviced before handing it over to the new owner. 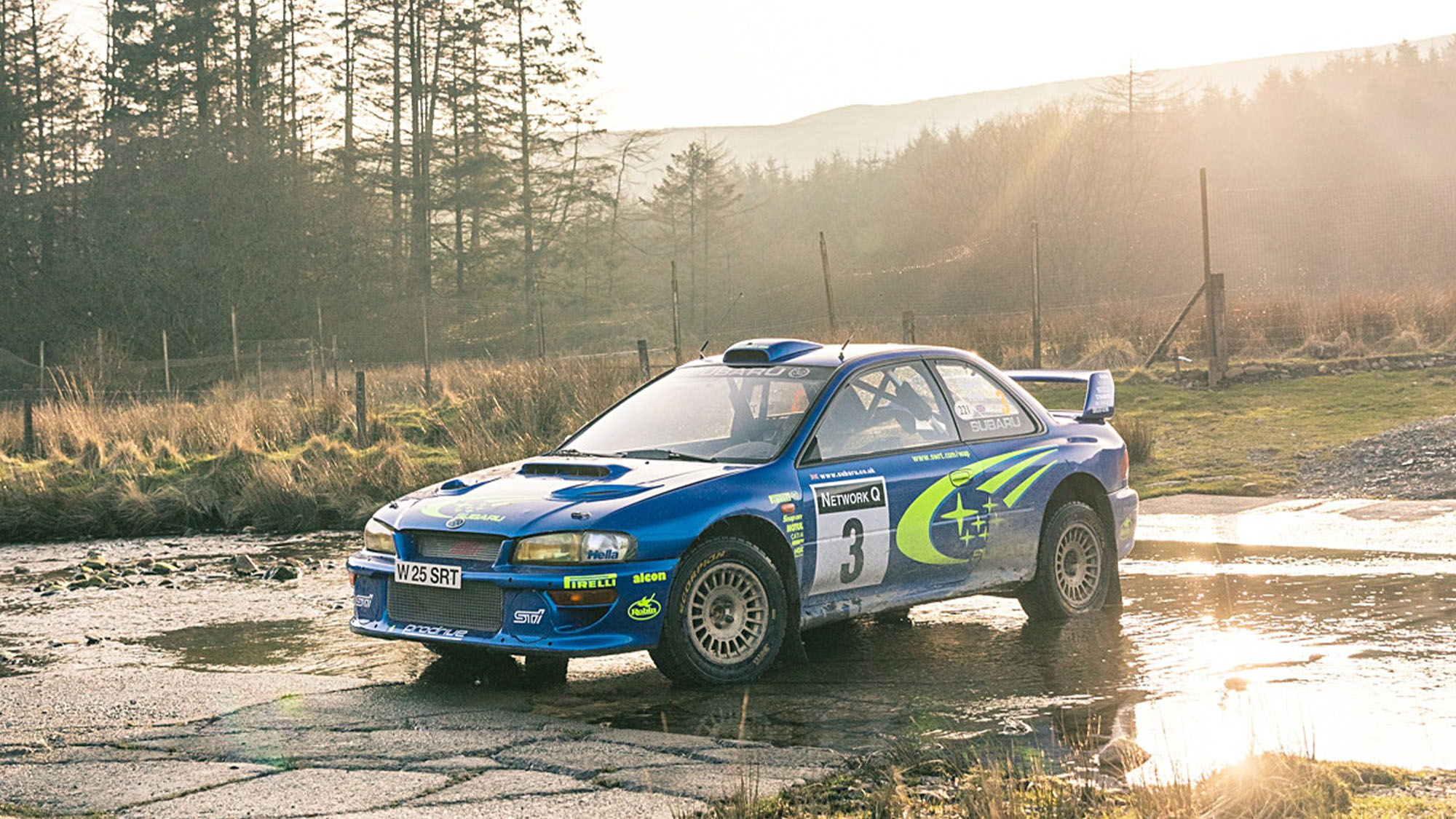 Not so in this case. Chassis no11 was collected by its buyer as soon as it had crossed the line to take victory – mud, gravel, dents and all.

The upshot is that this Impreza is considered to be the most “original” ex-WRC car in the world. All its endearing off-road bruises still remain on the untouched bodywork, which includes a broken mirror, dented front wing and various other scrapes.

The Impreza has not been cleaned up or sanitised at all since it was bought. 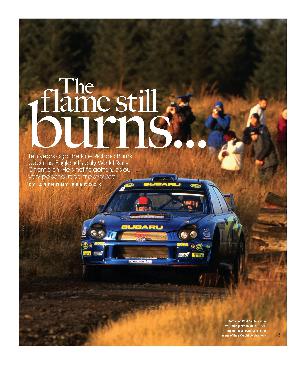 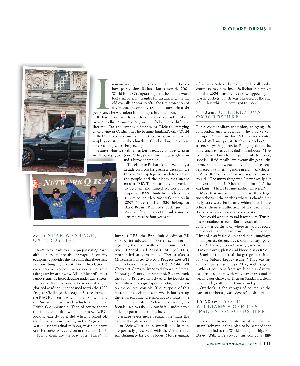 Ten years ago the late Richard Burns became England's only World Rally Champion. He's not forgotten, as our very personal road trip showed In many ways, it feels like more…

Prior to his title win, 2000 was Burns’ most promising year yet in the WRC.

Using the previous year’s car he won the Safari Rally in Kenya, before he and Reid took three more victories in the updated machine in Portugal, Argentina and, using Chassis No11, Great Britain.

Although a mid-season shunt in Finland had shifted the championship momentum in favour of eventual winner Marcus Gronholm, Burns continued his title fight until the final round, losing out by five points to the Finn.

The car still has its original 300bhp 2.0-litre flat-four ‘boxer’ engine, six-speed sequential gearbox (complete with right-hand only push/pull paddle shift), as well as Prodrive’s scrutineer-swerving software, which displayed the engine revs as 1000rpm lower than they actually were, so as to get around strict noise-level rules in place at the time.

Whilst going for a considerable sum, the Impreza is not the expensive WRC car to be auctioned.

That record went to a 1988 Audi Sport Quattro S1, which sold for £1,771,434 in February earlier this year. The car had been commissioned to Group B specification for the ’88 Race of Champions, the event having been organised in tribute to the late Henri Toivonen, whose death two years prior had prompted the end of those technical regulations.

This article was updated following the auction. 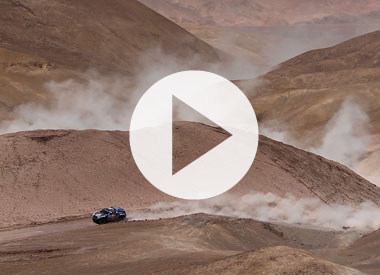 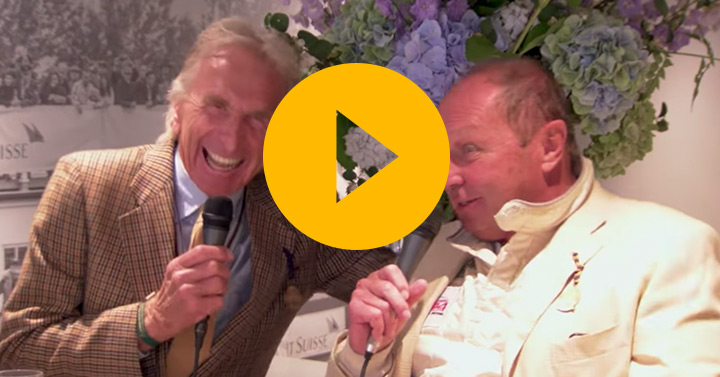 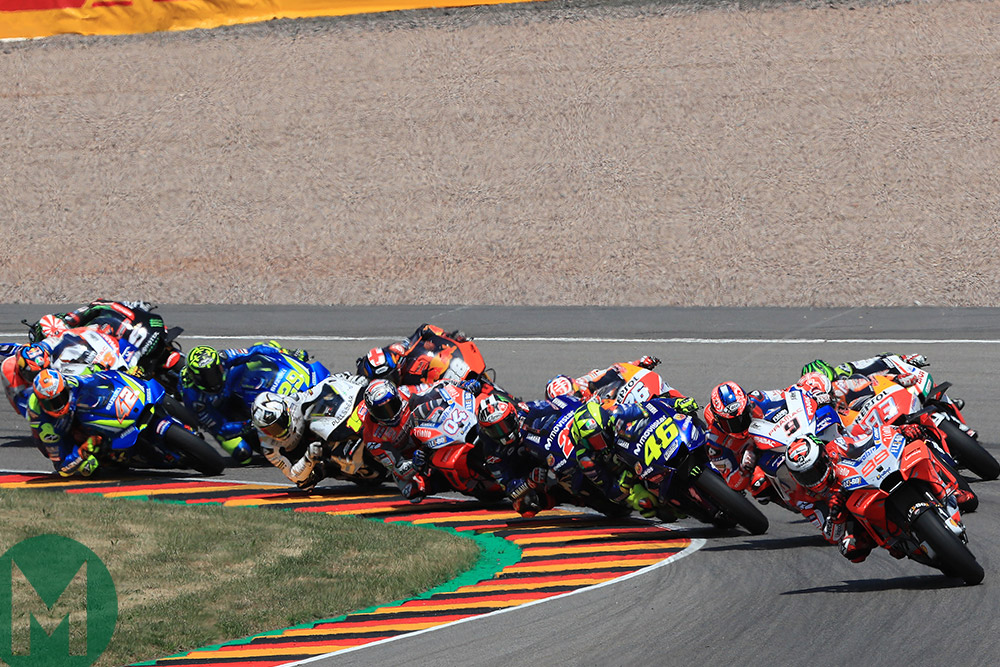 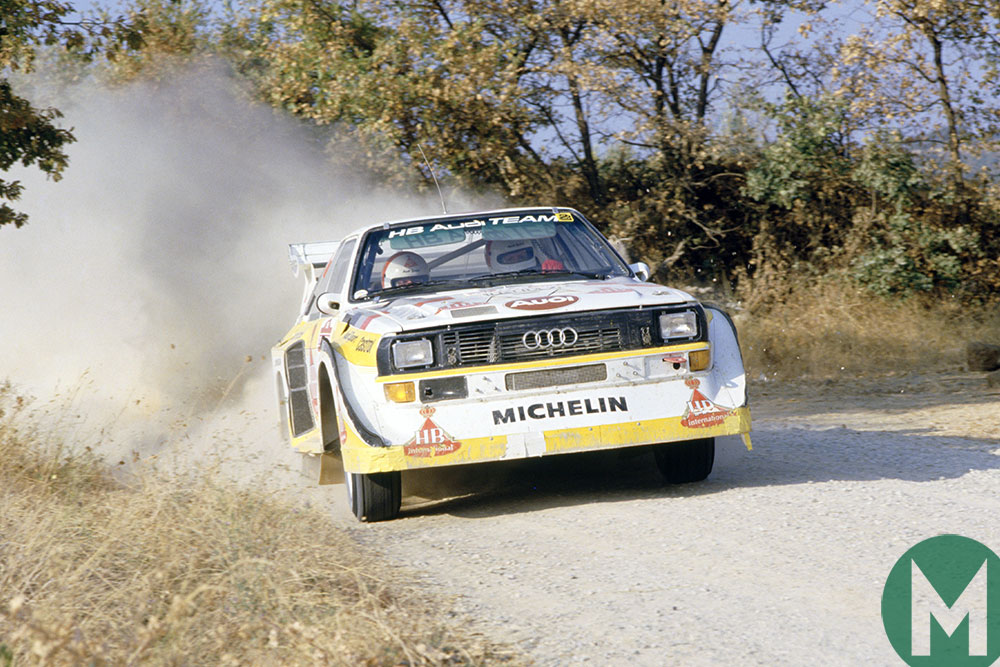 Watch how the uneasy alliance between the legendary Röhrl and the mighty Audi Quattro produced an iconic outcome Two-time World Rally Champion Walter Röhrl, who celebrates his birthday today, is…