The auction was held on the grid of the Yas Marina Circuit after qualifying had concluded, with the F2002 headlining the event.

But, the F2002s final total was bettered by a one-of-a-kind Pagani Zonda Aether that was sold for $6.05 million (£4.68m) on the night to take the accolade of most-expensive car sold.

Chassis no219 was the one auctioned, driven to three wins in 2002: Imola, Zeltweg and Magny-Cours. The last race secured Schumacher’s fifth drivers’ championship with six races remaining.

At the hands of Schumacher, the F2002 took 11 victories in the 2002 season. Of course, that Ferrari domination attracted criticism, particular after the Austrian Grand Prix in which team-mate Rubens Barrichello was asked to step aside for Schumacher.

A portion of the millions that the F2002 will fetch go to the charity set up by Schumacher’s family – the Keep Fighting Foundation. 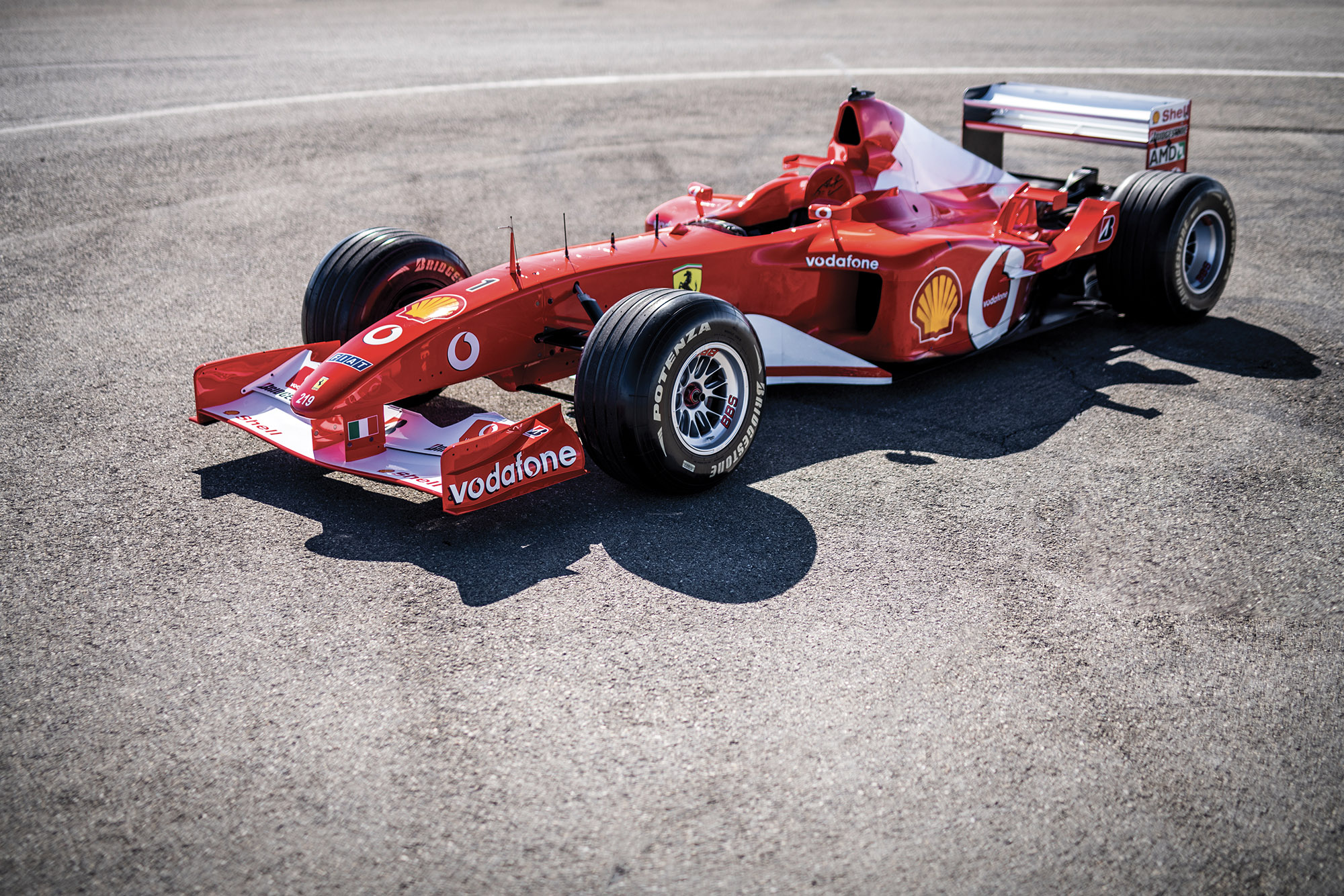 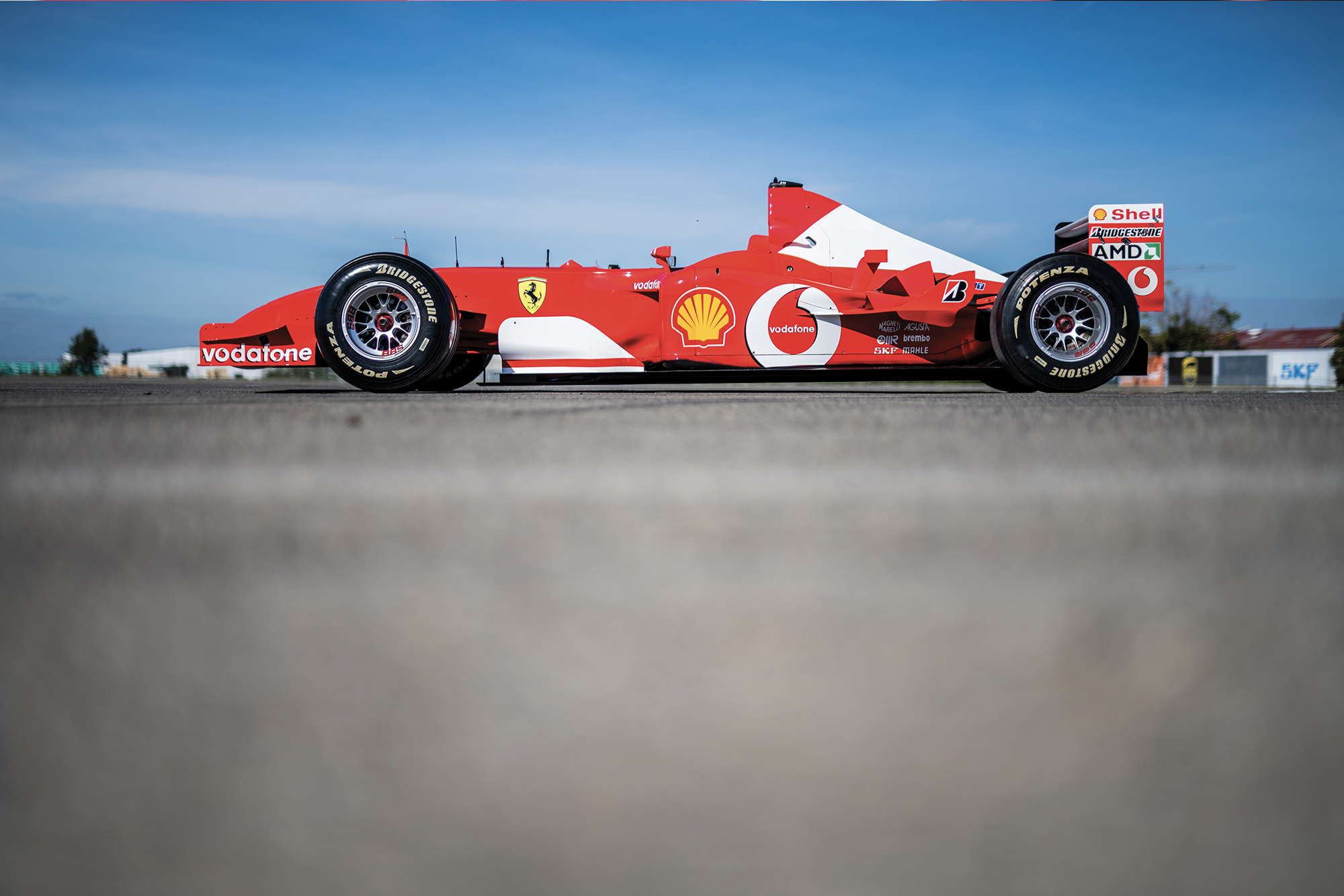 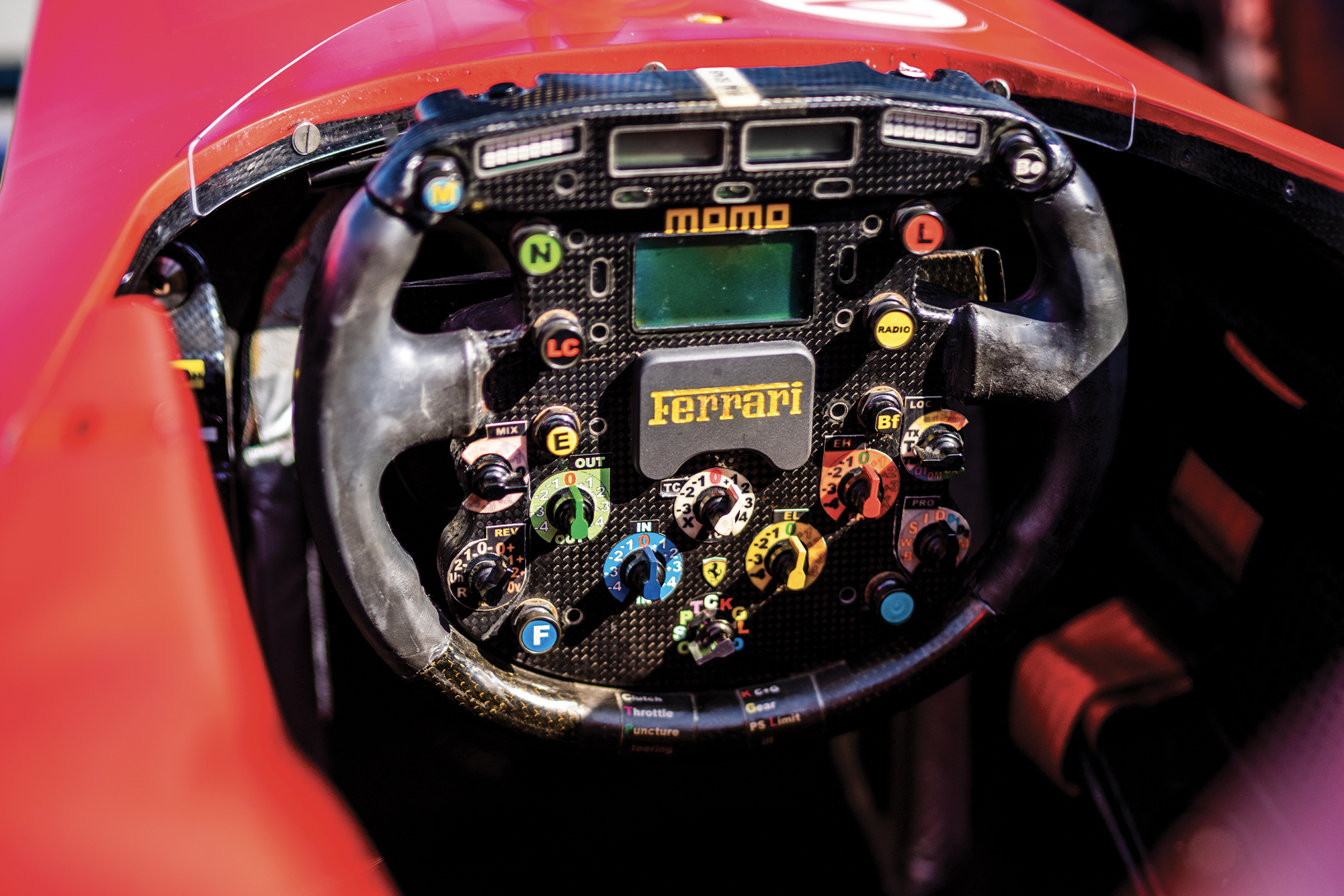 “It was a fantastic sale and such a unique atmosphere. There’s never been an auction of that nature before and to have it on the actual circuit and on the grid immediately after qualifying was superb,” an RM Sotheby’s spokesperson said.

“It also presented us with a different atmosphere and audience, we had fans from the F1, team owners and drivers present so the atmosphere was fantastic.

“With it being in a new market there wasn’t the kind of established collectors like you get in North America and in Europe but we still hit the $30m overall RM target. 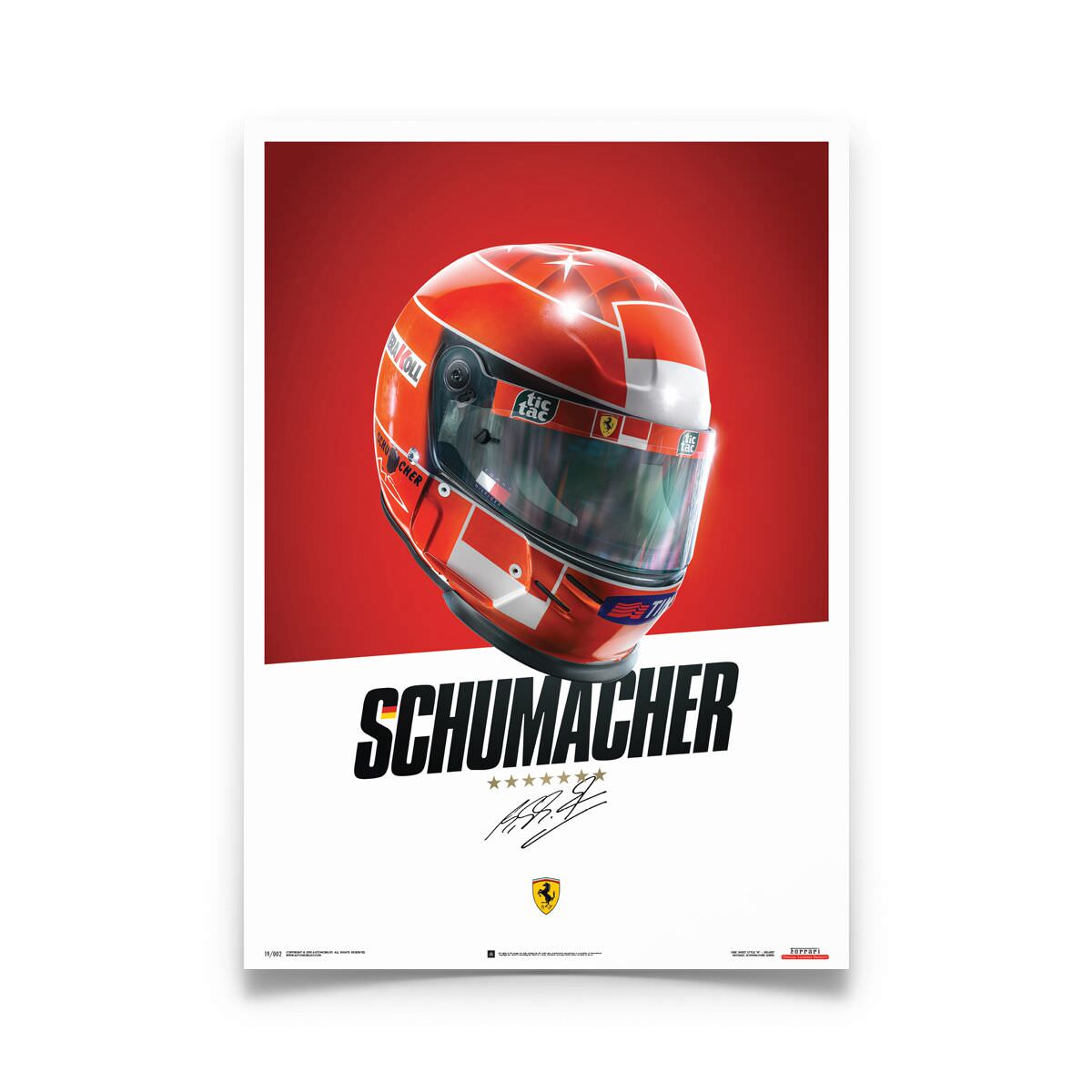