After blagging his way into the British Grand Prix as part of the media services team in 2008 while studying Sports Journalism, Chris has worked in Formula 1 full-time since joining ESPN in 2011. Going freelance in 2015, he's now RACER's F1 correspondent, works with Formula 1's channels as well as MBC Action, and made far too many appearances in the new Netflix F1 documentary. 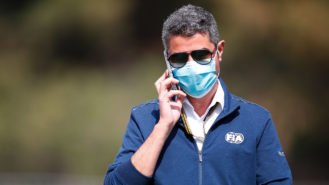 'Stewards - take the time to make your decisions, just don’t get them wrong'

Consternation is growing with the amount of time F1 Stewards are taking with their decisions, but it's better to wait for the right decision than vice versa, says Chris Medland 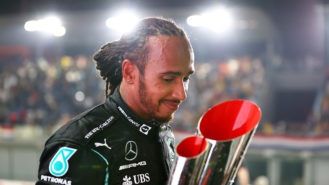 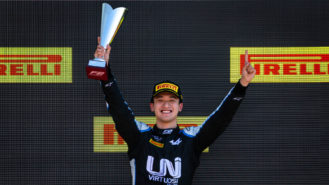 I know that I don’t need to tell anybody reading these pages that motor racing is an expensive sport. Really expensive. I play football regularly - just a five-a-side thing… 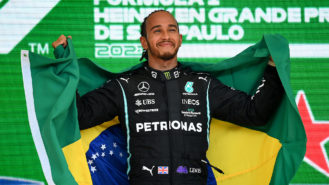 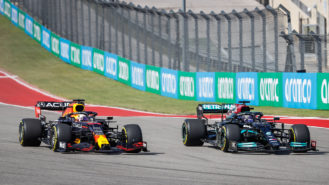 'Seriously, is anyone really declaring the F1 championship a done deal?'

Verstappen appears to have been making the drivers' title his own in recent races, but as Chris Medland points out, the margins are small and much could still change – history tells us so 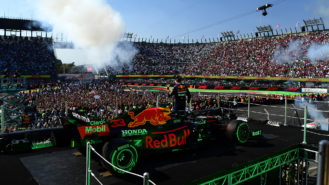 Starts to races don’t always live up to the hype, especially when you have title rivals heading towards Turn 1 with a race up for grabs, but Mexico didn’t disappoint.… 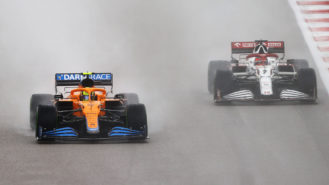 Norris in Sochi; Alonso at COTA; Räikkönen in Mugello – sport will always have its grey areas, writes Chris Medland, who therefore says it's right for stewards to assess F1 incidents separately 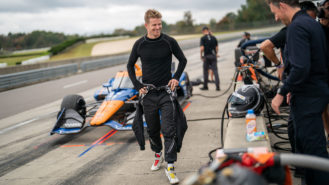 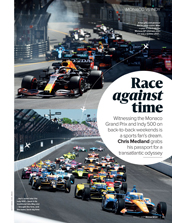 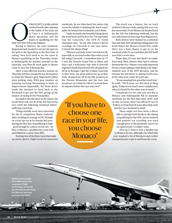 From Monaco to Indy: Race against time

On May 15, 1977, Clay Regazzoni crashed heavily after spinning to the inside of the track out of Turn 3 at Indianapolis Motor Speedway, and his hopes of qualifying for… 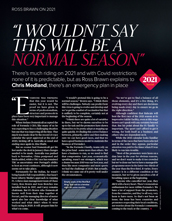 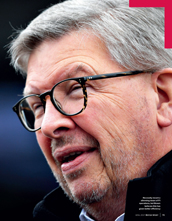 "Everyone was thinking that this year would be easier, but it is not. The proof we have given in terms of professionalism, structure and protocols in place have been very…